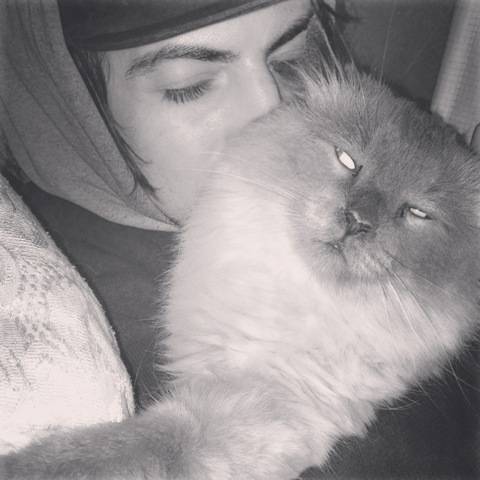 Bands with Cats – Mikey with Ricky from Darth Secrets

Your bands and roles: drums, vocals, and SFX in Darth Secrets

We got him at the SPCA a week before he was going to be put down and he was old so he was saved. 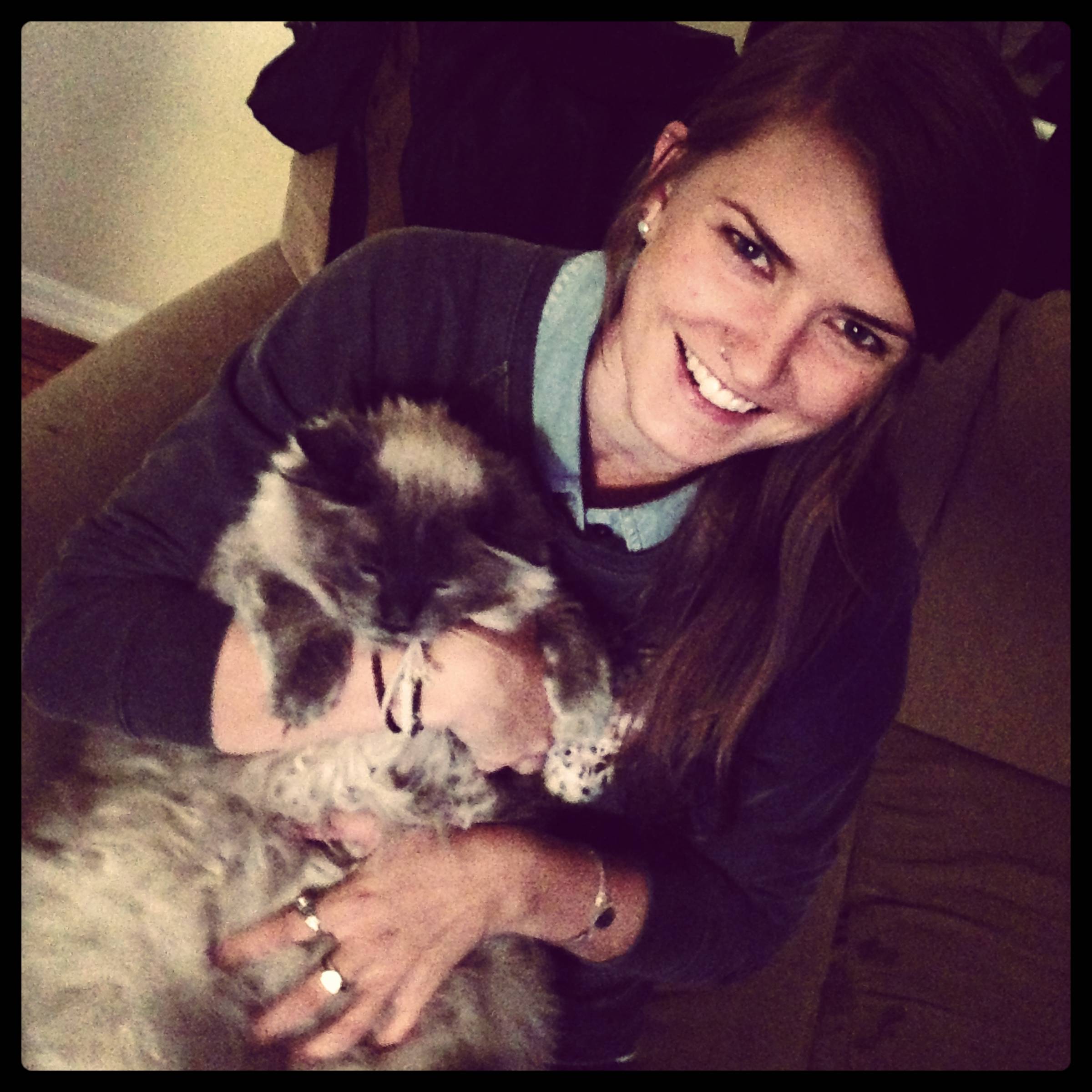 Tall Dan feeds the cat and he eats kitty kibble. Sometimes we give him wet food but he just drinks the juice. 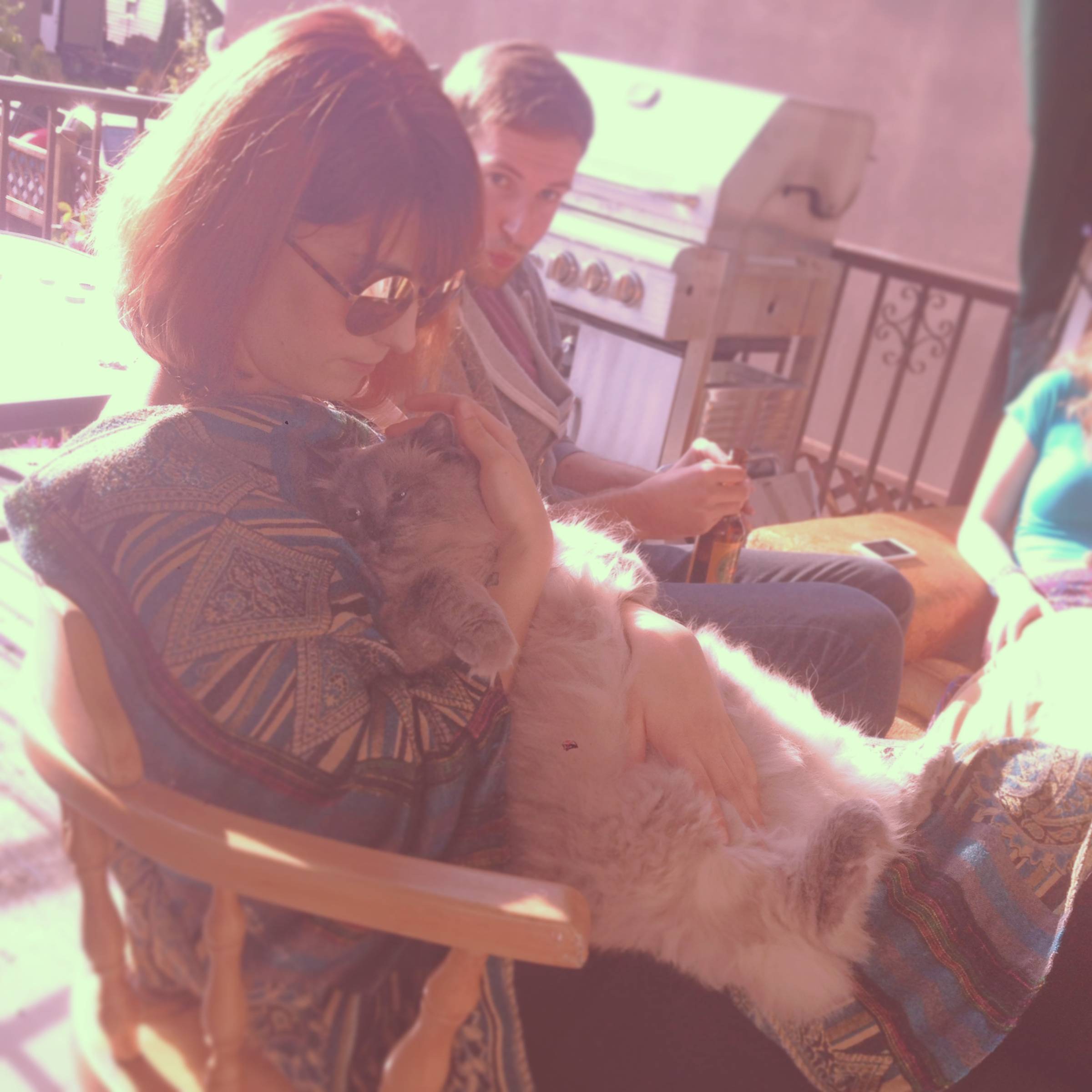 WhatÂ do you think your cat’s theme songÂ is?

What is theÂ most impressive thing that your catÂ hasÂ murdered?Â

He pooped on a nice piece of artwork and it murdered the vibe of the whole project. 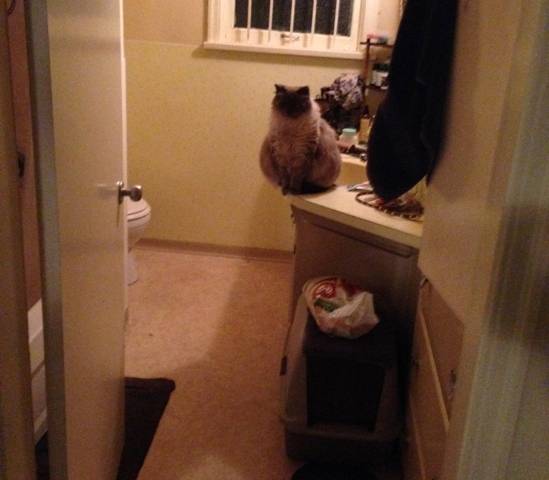 If your cat sees a GIANT spider what is it’s course of action?

Go back to sleep. Zzzzzzzzzz 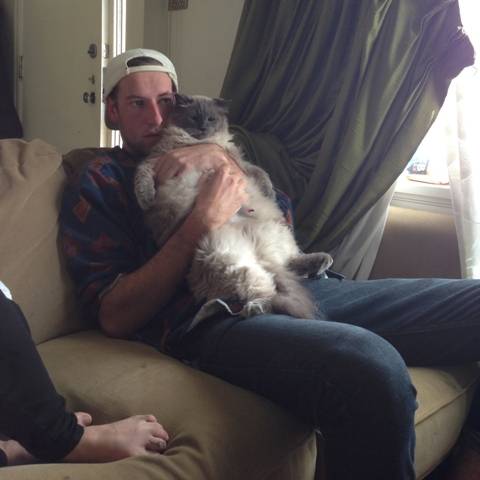 Where is theÂ last inconvenient place that your cat has fallenÂ asleep?

Front door of the apartment… everyday. 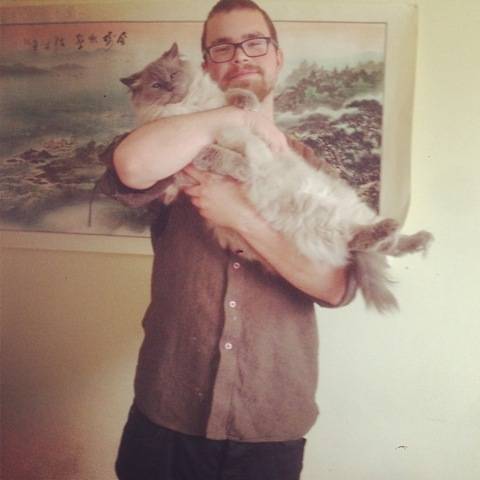 The Toy Story soundtrack and The Eagles Of Death Metal. 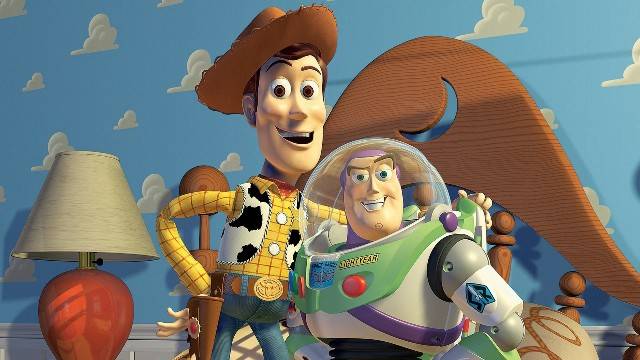 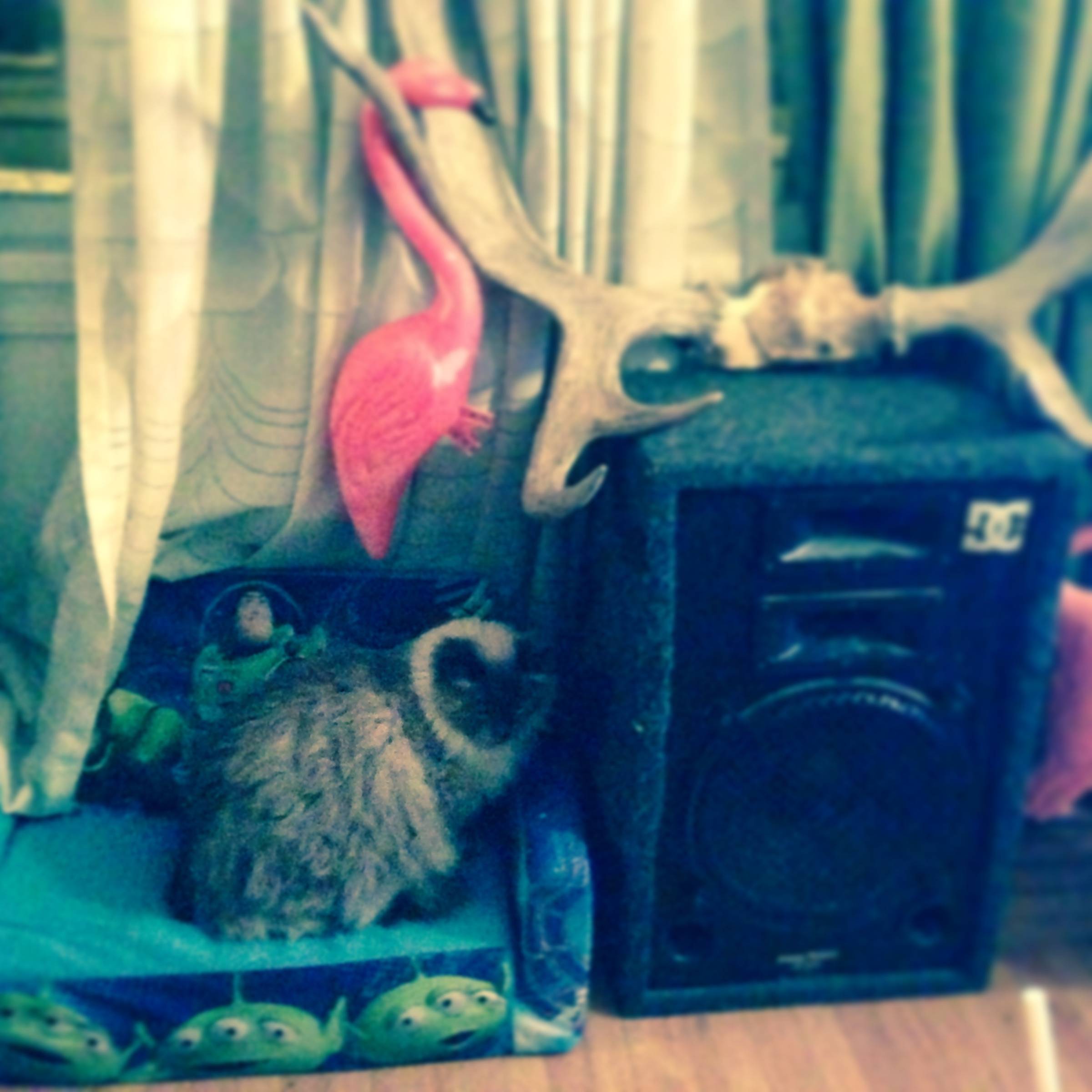 If you wake up in a Freaky Friday situation with your feline -Â what’s the first course of action?Â 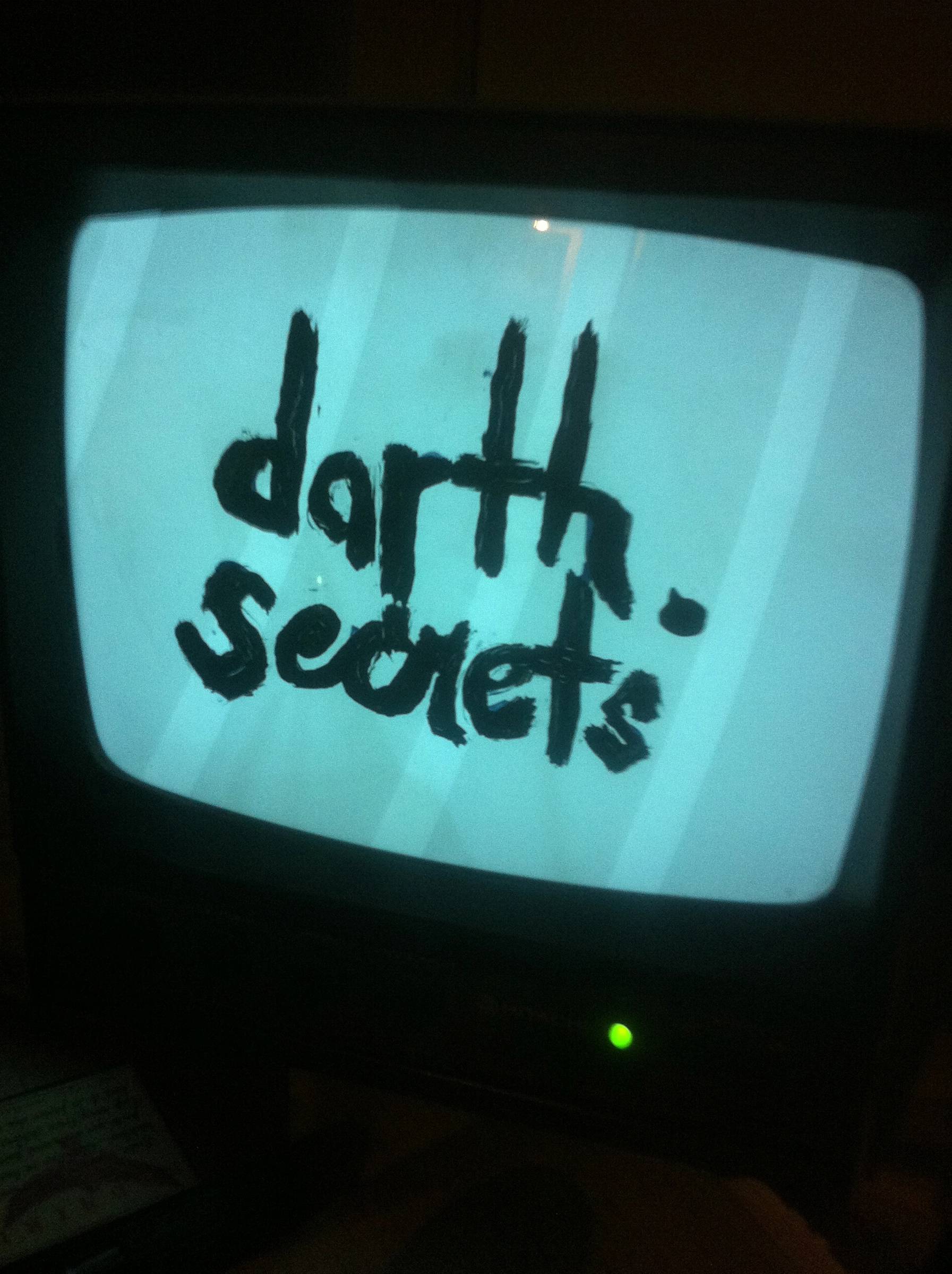 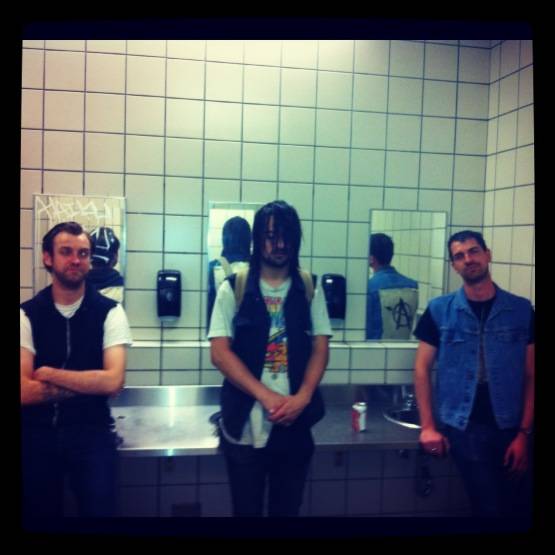 Darth Secrets’ next show is Nov. 7 at The Hindenburg in Vancouver with War Baby, The Wandering Halls, and Eric Campbell & The Dirt. RSVP HERE!

Expect Darth Secrets’ first EP on tape around Christmas and a full length album in the New Year. 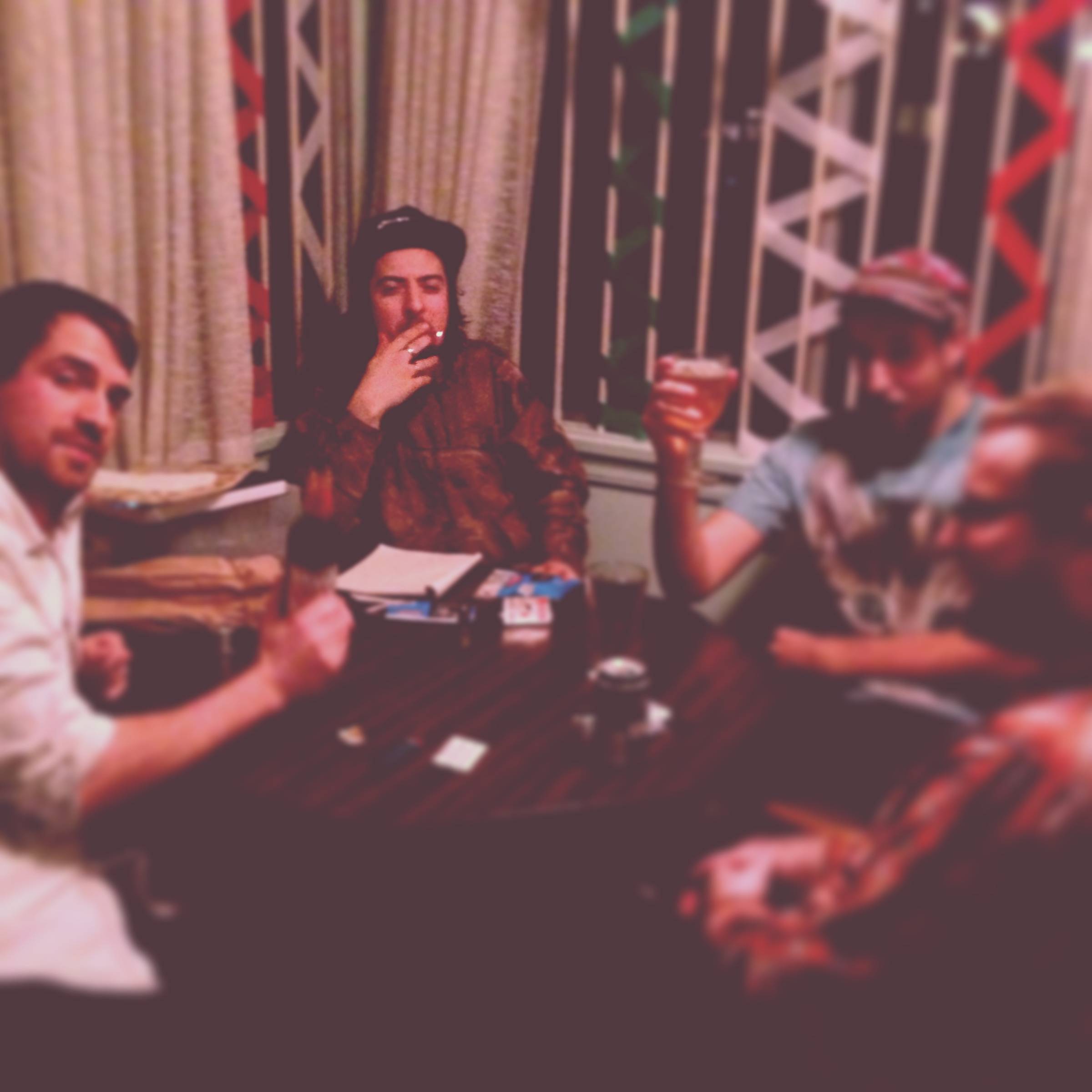