About The Snipe – Movies, Music, Comics and Books

Independent and irreverent, The Snipe News (formerly Guttersnipe) is a Vancouver-based online magazine covering music, movies, books and comics, with occasional forays into food, fashion and video games. We like to find the silly, fun and sexy in pop culture, with a special emphasis on concert and movie reviews, concert photos, comic book movies, graphic novels, Canadian culture, and the intersection between mainstream and the underground. We pride ourselves on having one of the best concert photo sections on the Internet. Other special features unique to the site include Shoe Star of the Week and entertainment news digests for movies, music, and comics.

Shawn Conner, editor/publisher: A full-time freelance journalist, Shawn began publishing The Snipe News first as a blog and then as an online magazine called Guttersnipe. He currently divides his time between freelance writing, social media and marketing consulting and editing/publishing The Snipe News. His work has appeared in The Georgia Straight, the Vancouver Sun, the Globe and Mail, and many more publications.

Other contributors: literally hundreds of people have contributed, both on a one-off and regular basis, to The Snipe since its inception. Our writers and photographers come from all over North America, including Seattle, Toronto, Montreal, and Winnipeg. Some of the writers who have written for the site include Adrian Mack, Michael Kissinger, Steve Burgess and Robin Bougie. We’ve also run galleries by professional photographers such as Melissa Skoda, Christopher Edmonstone and Tamara Lee. Cartoonists Evan Larson and DJ Bryant have contributed illustrations to the site. 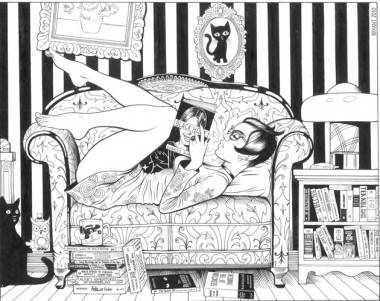 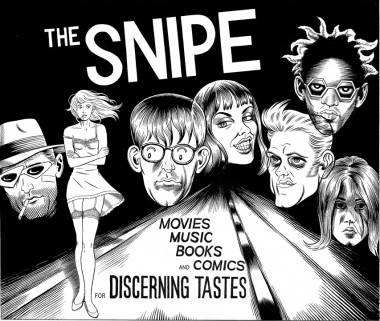 One response to “About The Snipe News”