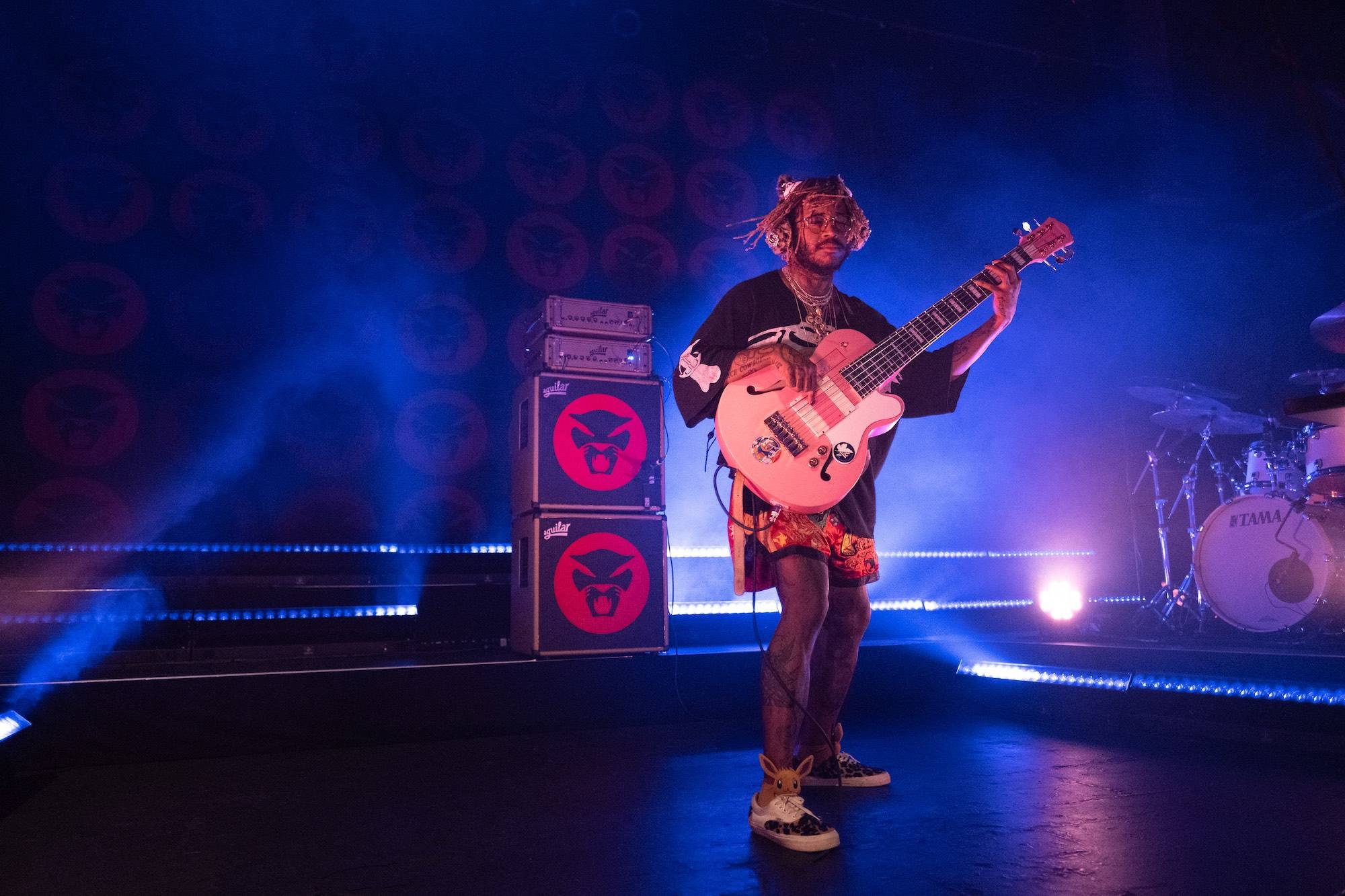 Stephen Lee Bruner aka Thundercat on tour in Vancouver for his album It Is What It Is.

The LA-based bass guitarist, singer, and songwriter first came to prominence as a member of thrash band Suicidal Tendencies. He has since released four solo studio albums and worked with producer Flying Lotus. He also played on Kendrick Lamar‘s 2015 album To Pimp a Butterfly.

In 2016, Thundercat won a Grammy for Best Rap/Sung Performance for his work on the Pimp track “These Walls.” It is What It Is earned Bruner a 2021 Grammy Award for Best Progressive R&B Album. 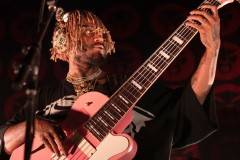 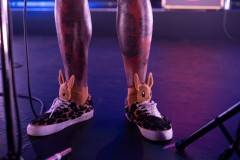 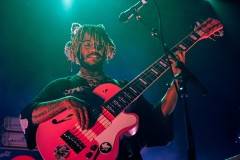 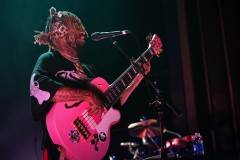 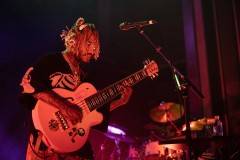 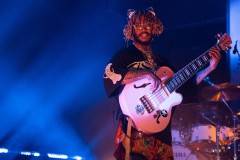 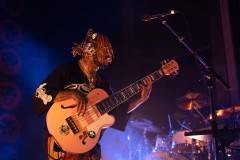 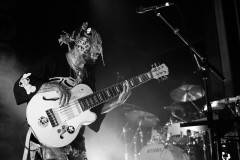 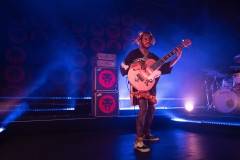 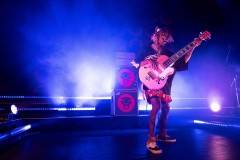 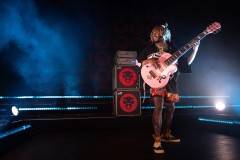 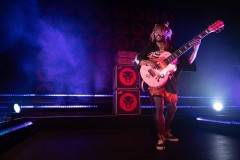 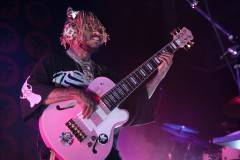 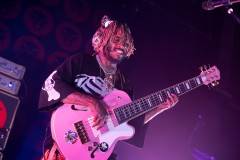 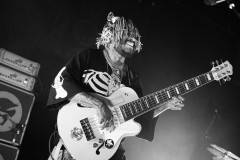 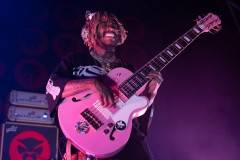 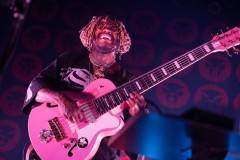 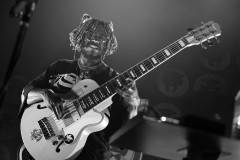 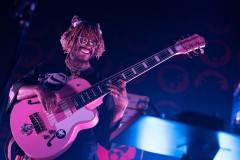 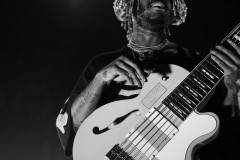