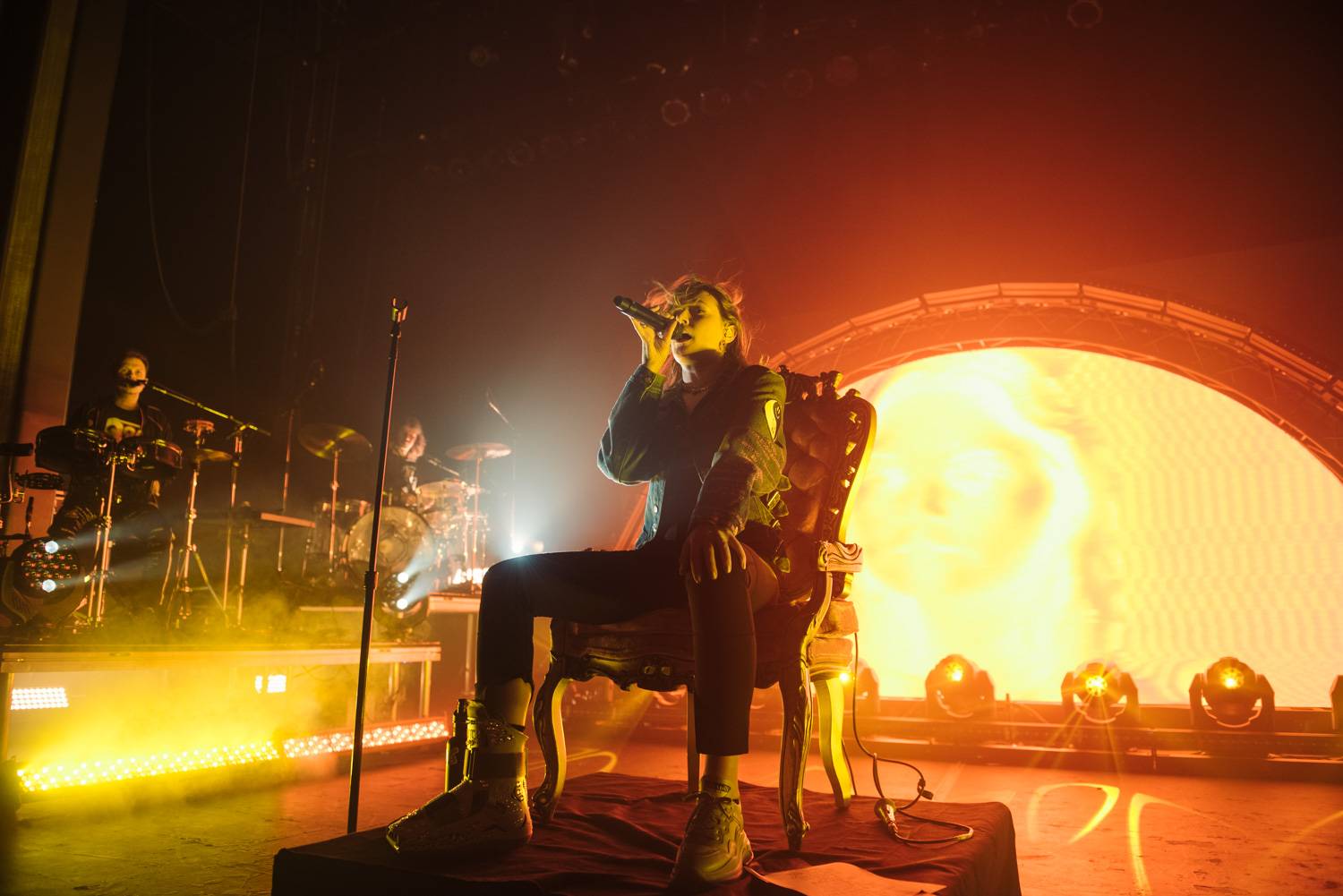 Review and photos—Tove Lo at the Vogue Theatre, Vancouver, Feb 23 2020

Even with a fractured foot, the show must go on, proclaimed Tove Lo. Seated centre stage in a plush, pink velvet throne, the Swedish singer-songwriter introduced her injured foot, nicknamed “Bloaty,” to the crowd.

For the Vancouver stop on the Sunshine Kitty Tour, a few symbolic cat ears poked up above the crowd at the Vogue Theatre on Sunday night. Energetic fans filled the dance floor and spilt into the aisles at the sold-out, all-ages show.

With her drummer, guitarist and keyboardist in place, Lo opened with “Glad He’s Gone.” An LED screen behind the stage flashed prompts for the song’s lyrics, “Yup,” “No,” and “Hmm.” Still cool, broken foot and all, Lo reclined into her ornate chair to perform the 2016 single “Cool Girl.” A sea of waving hands greeted her engaging electropop throughout the evening as fans who sang and danced along to every song. 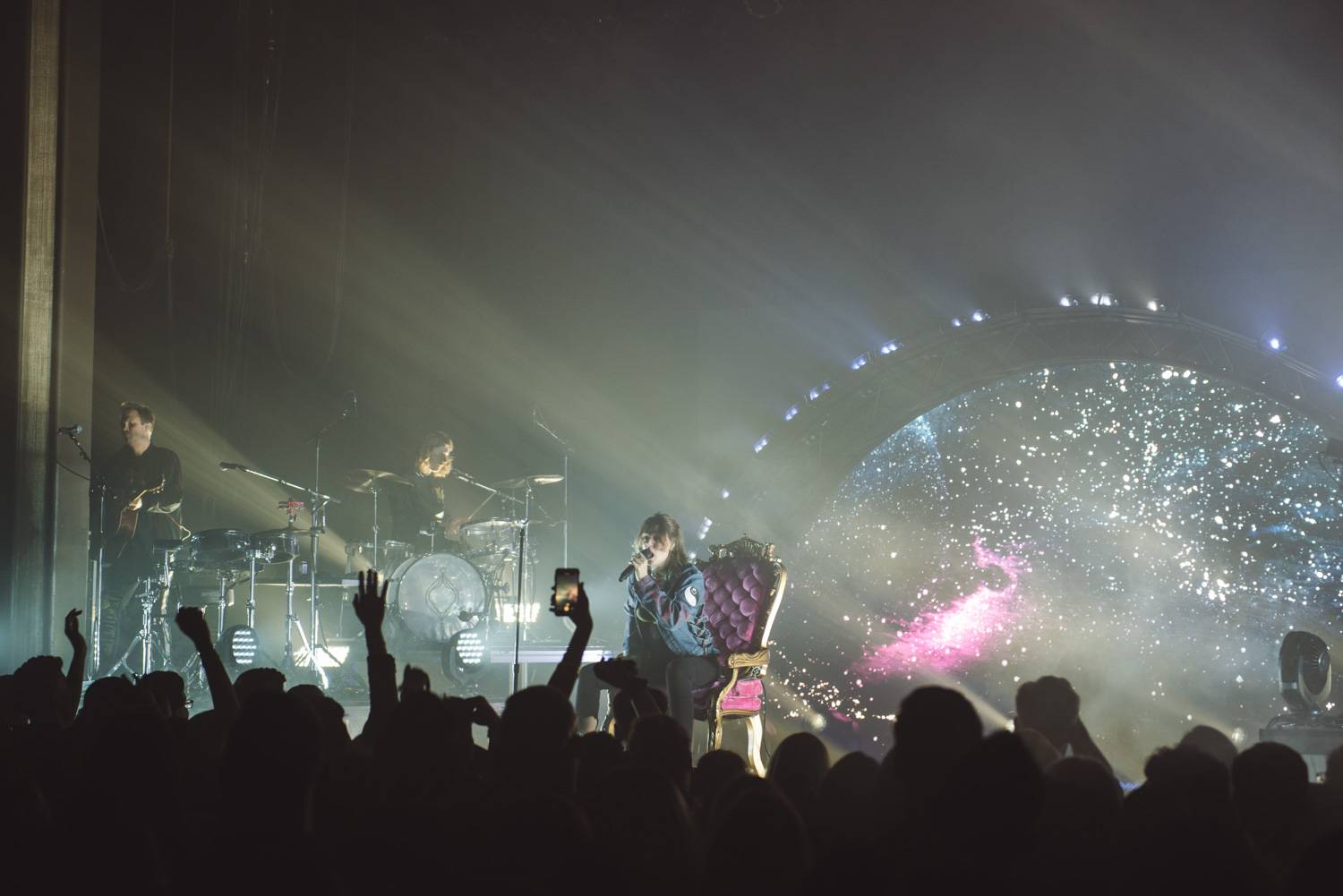 A male dancer joined the headliner for the 2014 track “Talking Body.” Amid a haze of smoke and dim orange and blue lights, Lo gave us a sultry dance as she ditched her denim jacket. The energized crowd reacted with cheers.

An intimate rendition of “Moments,” the vulnerable single from her debut album, Queen of the Clouds, slowed the momentum. Alone on stage, Lo accompanied herself on piano. The audience responded by holding up their phones and brightening the room with their flashlights.

DJ Twaddle, aka Lo’s boyfriend, filled in last minute. He started the night off right by building up the energy in the room prior to Lo’s performance.

See our previous coverage of Tove Lo at the Vogue in 2015. 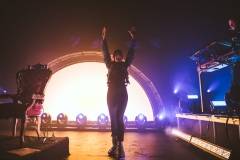 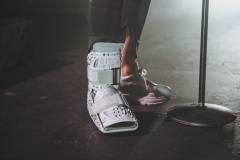 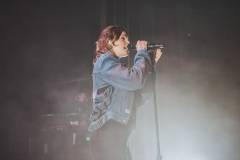 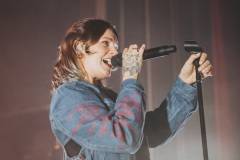 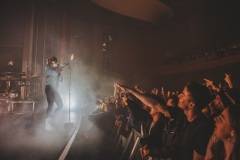 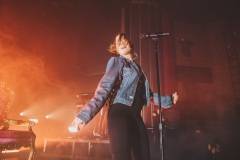 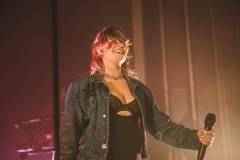 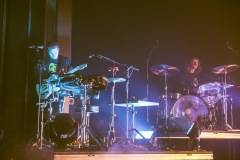 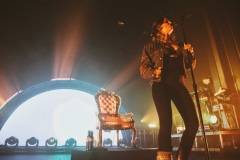 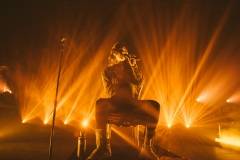 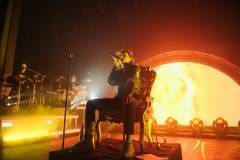 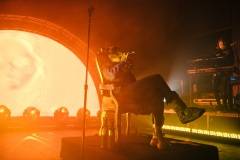 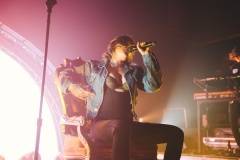 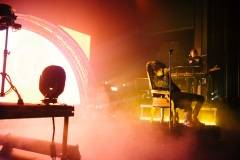 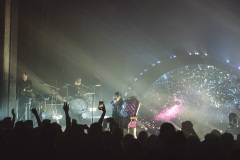