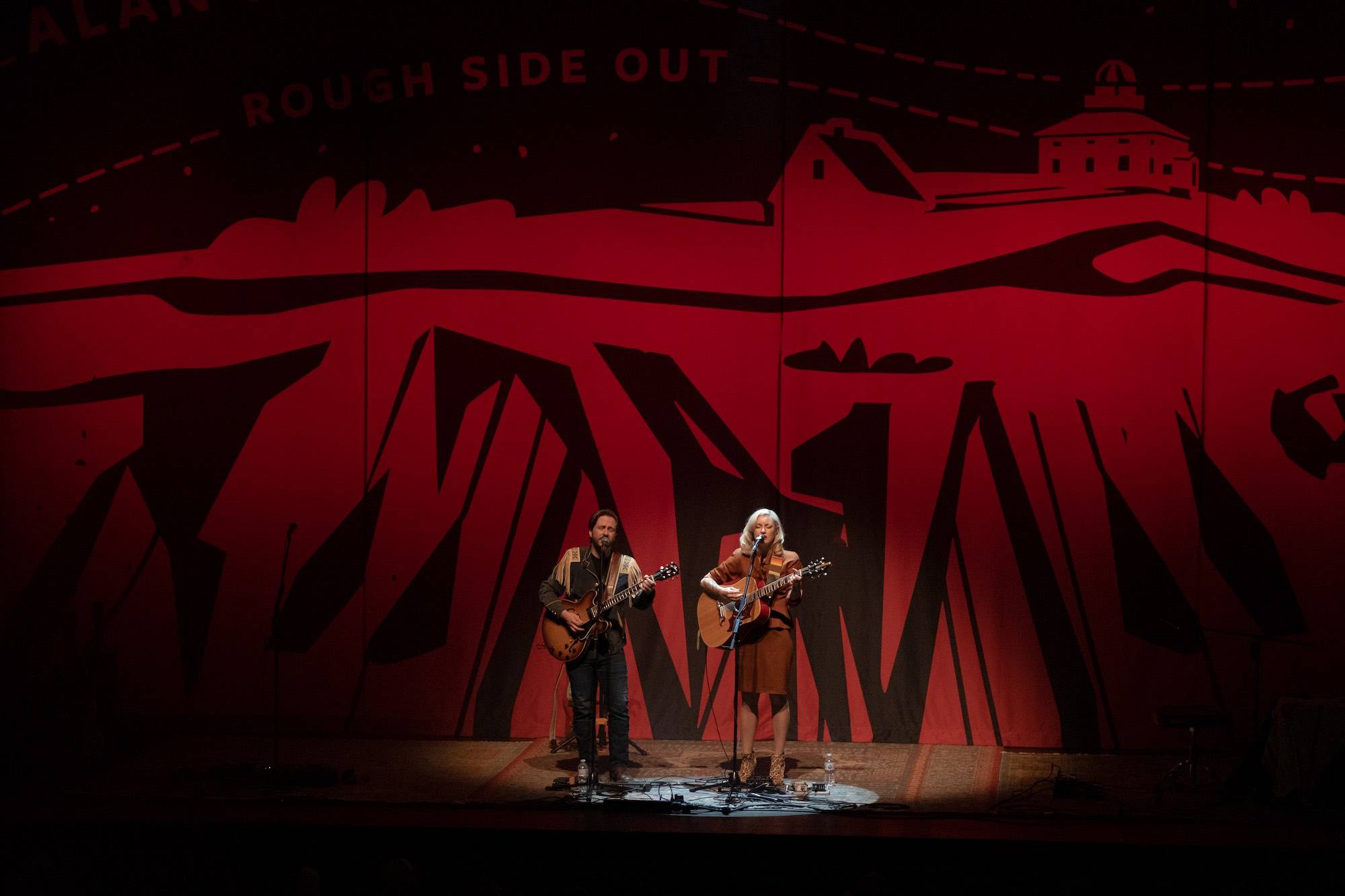 Kelly Prescott is currently opening for Alan Doyle on his 2020 Rough Side Out tour.

Her latest six-song collection Love Wins s the first new release from the Canadian singer/songwriter since the 2016 EP Hillbilly Jewels. Kaylen Prescott, her brother, produced the EP. It features songs co-written by Donovan Woods and Patricia Conroy, among others. 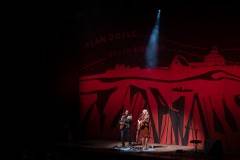 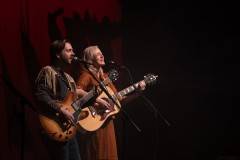 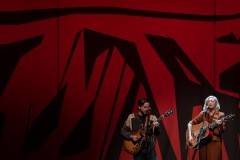 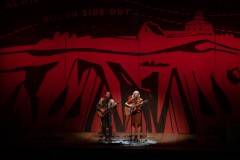 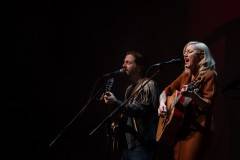