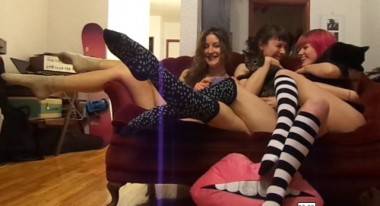 What’s your cat’s given name?Â Cat. 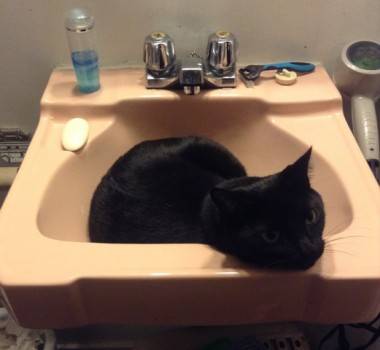 Catch 22 by Joseph Heller.Â It’s sitting on the chair that I chuck all my clothes onto. 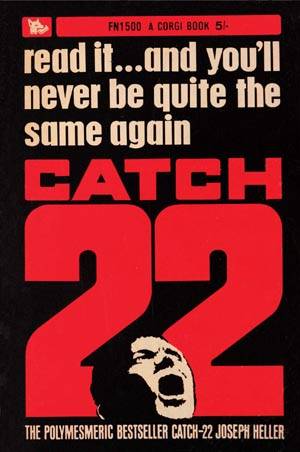 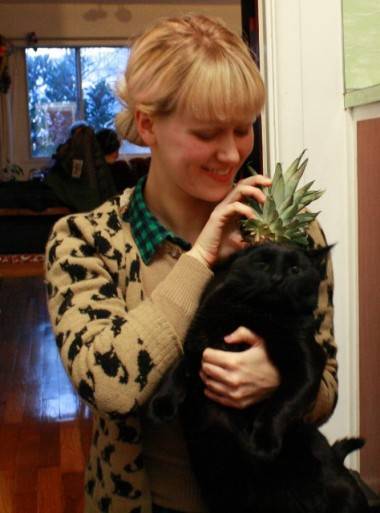