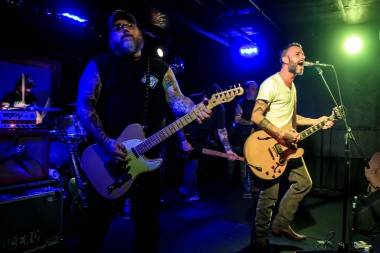 Memphis band LuceroÂ on tour for Women & Work, their 2012 debut for ATO Records.