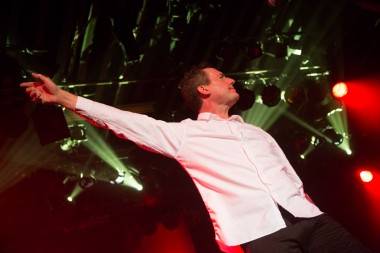 The long-running British new wave band is touring in support ofÂ new album English Electric.Â The record is the follow-up to 2010’sÂ History of ModernÂ and OMD’s 12th album to date.

English ElectricÂ was written, recorded, produced and mixed byÂ OMDÂ – Andy McCluskey and Paul Humphreys. The record is said to be a return to form for the band whose 1980 hit “Enola Gay” was resurrected for last year’s Olympics Opening Ceremony. 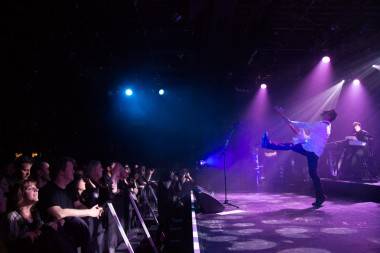 2 responses to “OMD at the Commodore Ballroom (photos)”