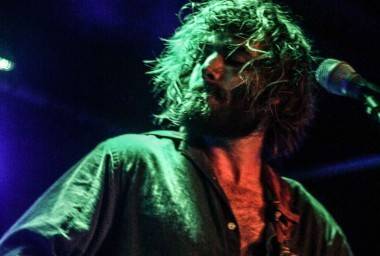 On Consequence of Sound, Tony Hardy writes, “Broken BrightsÂ generally feels laid-backÂ even in its rockier electric moments. Its easy-on-the-ear rhythms call up Dire Straits, while Stone’s sporadic distorted guitar solos evoke Neil Young in his Crazy Horse era, especially on songs like ‘Bird On A Buffalo’ and ‘Only A Woman’. It’s hard not to admire his skill as Stone adds brightness and color to even his downbeat tales. On ‘The Blue Door’, tremolo guitar and flute mirror the cautionary lyrics with Western ambience, and he sprinkles tiny sound effects over the guitar-woven space oddity ‘Apprentice Of The Rocket Man’.”