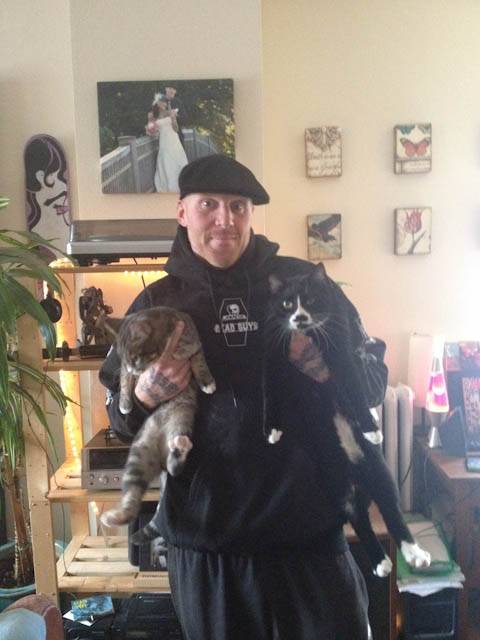 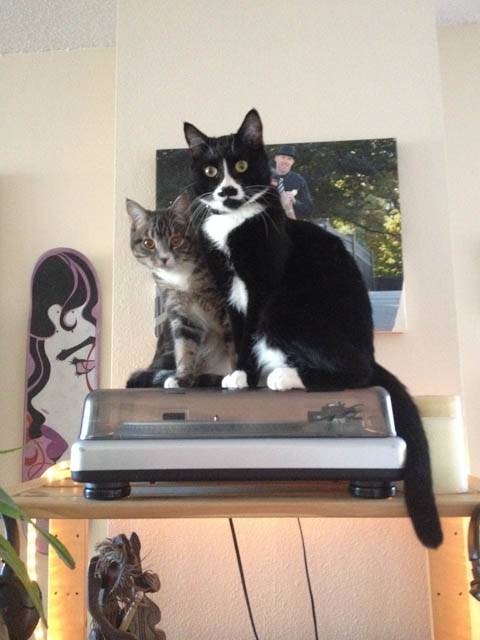 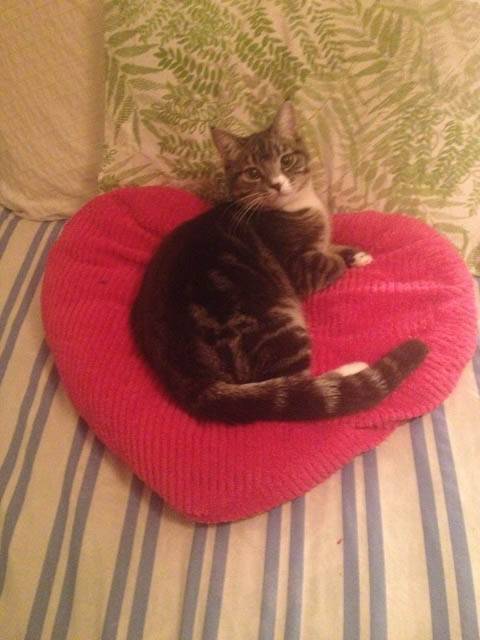 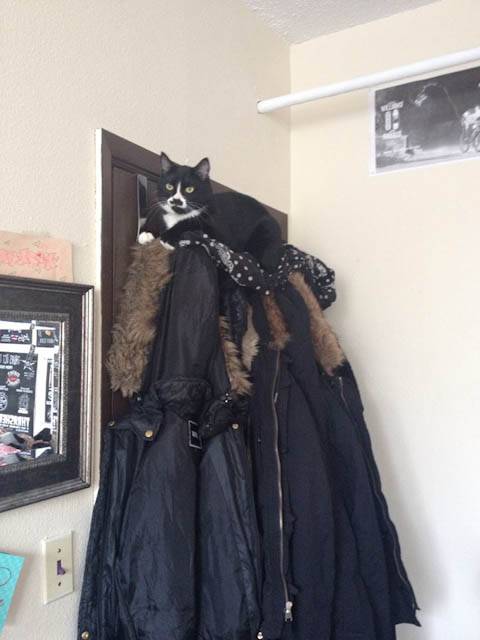 You can check out the Old Derelicts on theirÂ Facebook page.

Also, they are playing Mar.8 at Olympia Pizza (RSVP here) , and you can find them Mar.22 at the Railway ClubÂ (RSVP here). 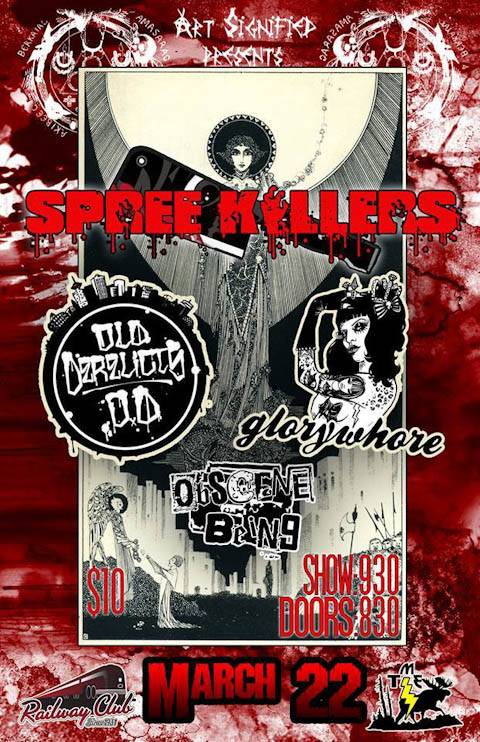