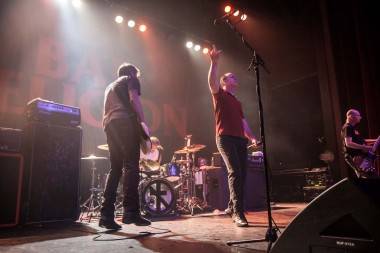 Reviewing in Exclaim!, Jason Schreurs writes, “Punk rock legends Bad Religion didn’t waste any time getting to work on those 30 songs on their two-and-a-half page set list. Starting with ‘Past Is Dead’, the members of the band filtered out on stage one by one, launching into one of the handful of songs they played from their latest album,Â True North…. Often a hit-and-miss live band in their earlier years, Bad Religion seemed completely on point on this night… They might be a better live band than ever and, even after 30-plus years of playing melodic punk rock, Bad Religion appear to be nearly flawless in their old age.” 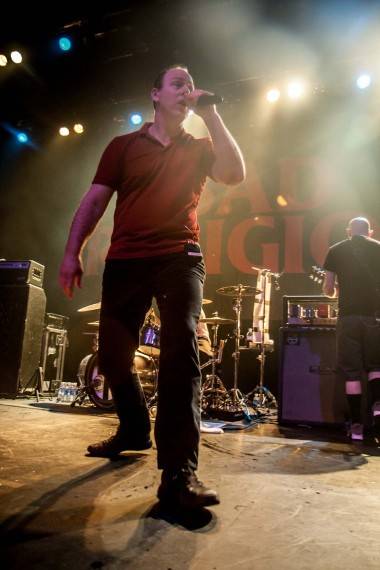 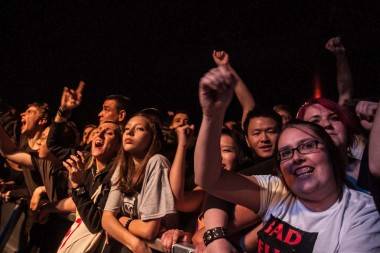