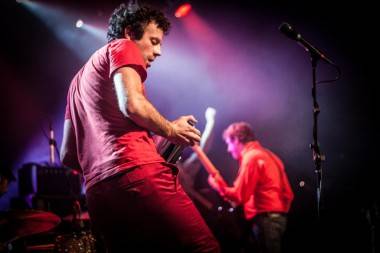 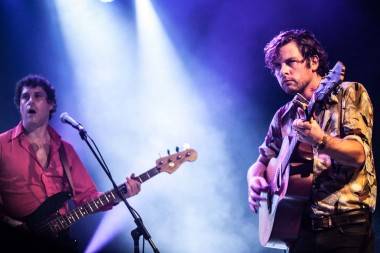 Despite the busy touring schedule, the rave reviews and a couple of award nominations (including the 2008 Polaris Music Prize and 2009 Juno Award) under their belt, the band were not able to fill the 1000-person venue. But, the sparse crowd that did show up were dedicated. Dedicated and a little high–in stereotypical BC fashion, joints were being lit left, right and centre and this combined with girls in long skirts and music that the band themselves describe as “post-classic rock” added to the hippie-esque feel of the night.