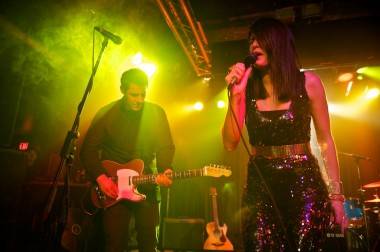 There are three more showcases in October. You can see the lineupsÂ here. Five bands will advance to the 2012 PEAK Performance finals for a chance to win big bucks. 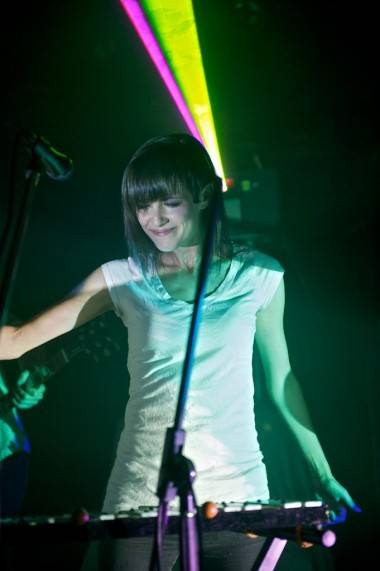 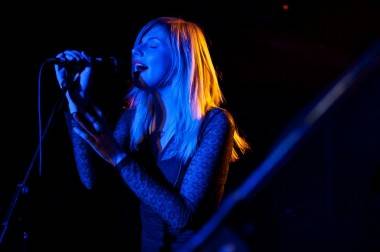