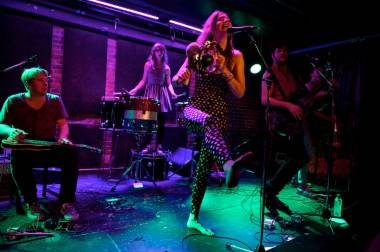 The Los Angeles band has signed to Park the Van Records for the 2013 release of their debut LP,Â Nobody Dances in this Town.Â In advance of the release, the group has embarked on a seven-week long tour, including a performance at Austin City Limits.

In the past year, He’s My Brother She’s My Sister has played 150+ live performances, with near-capacity crowds in 16 major US cities. They’ve toured extensively, sharing the stage with Neko Case, Edward Sharpe & The Magnetic Zeros, Charles Bradley, Local Natives, MyÂ Morning Jacket, and many others. 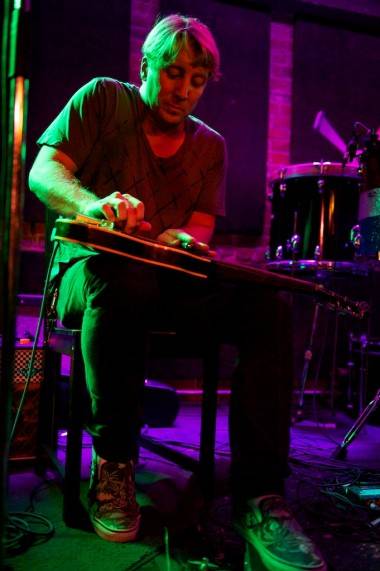 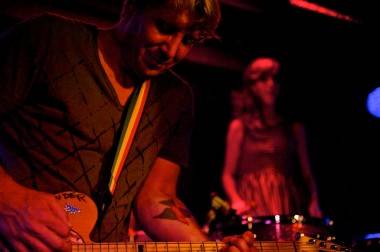 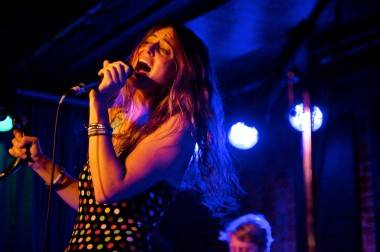 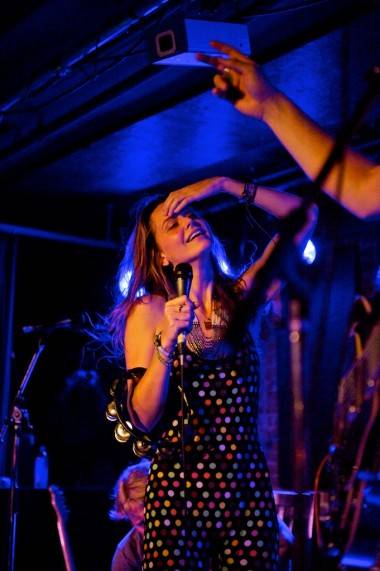 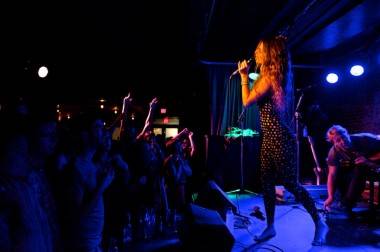