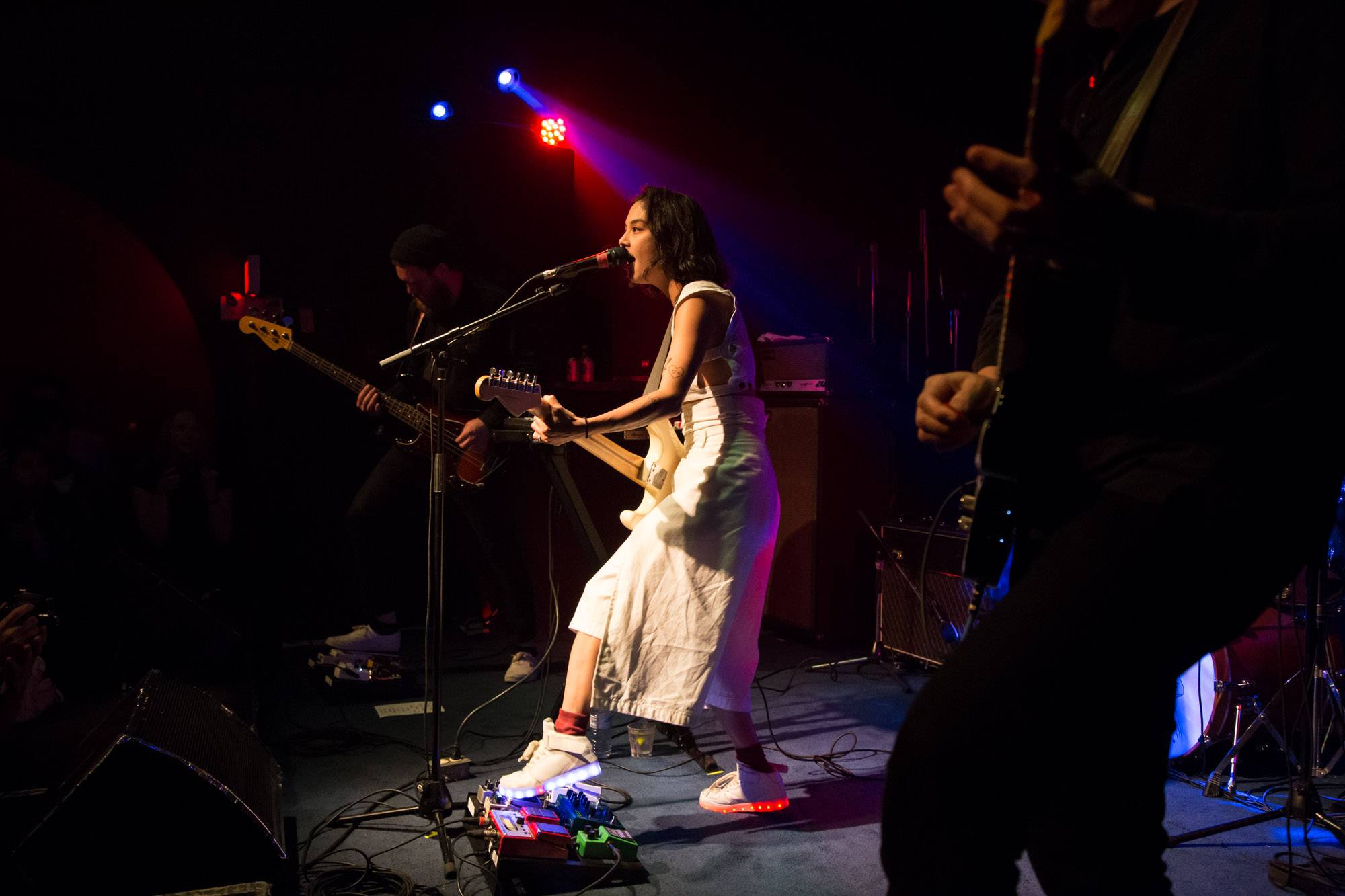 Japanse Breakfast is the solo project of Michelle Zauner. Zauner is on tour for her second Japanese Breakfast album, Soft Sounds from Another Planet. It follows her debut, Psychopomp, which she released last year.

For Soft Sounds, she signed to Dead Oceans, the same label as that of Zauner’s 2016 tour-mate, Mitski.

Zauner has been (and may still be) a member of Philadelphia emo band, LIttle Big League.

She currently makes her home in Eugene, Oregon.