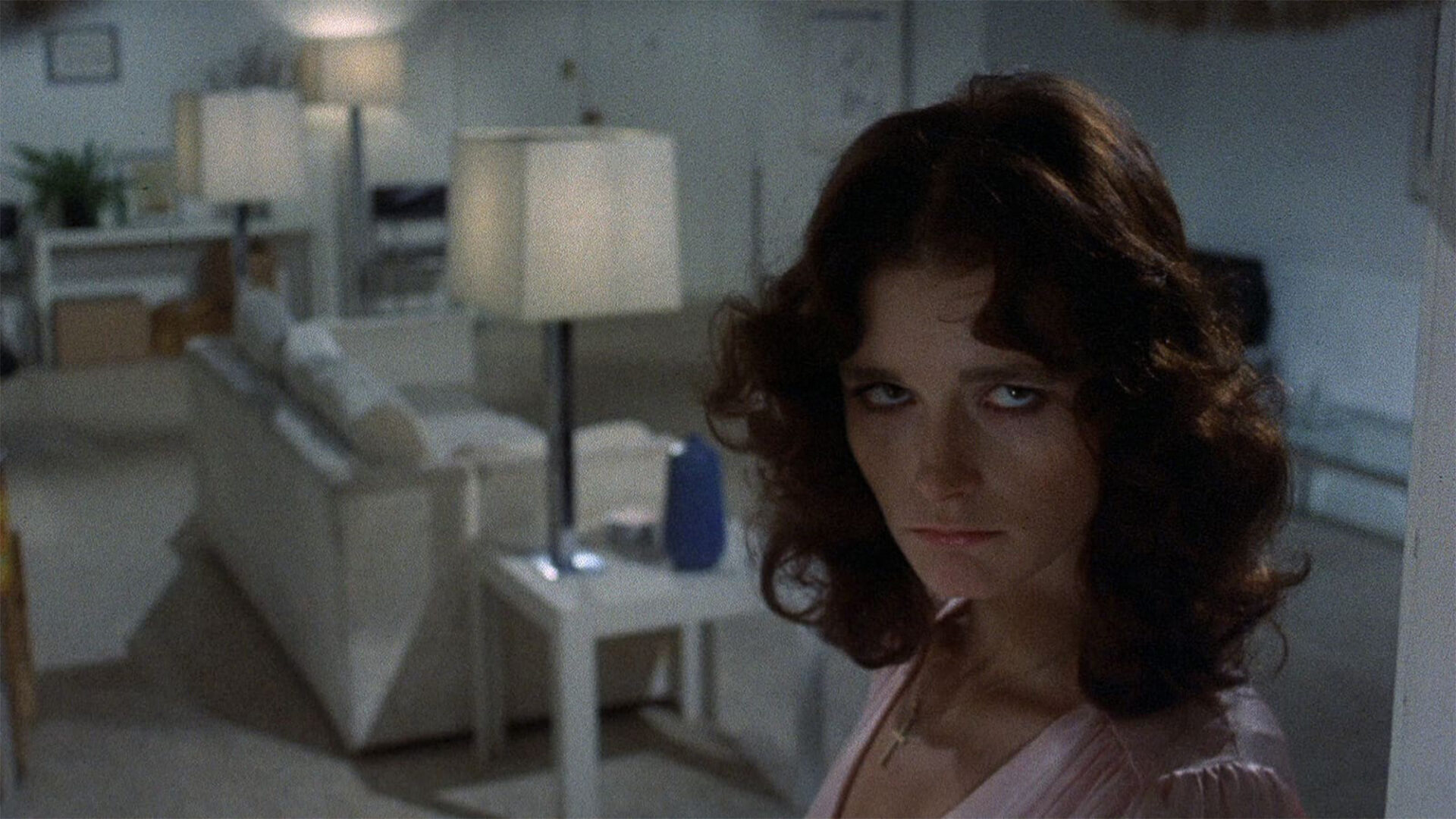 Vancouver’s Cinematheque theatre is screening some classic films in the lead-up to Halloween. The four films range from an early Brian De Palma psycho-drama to the nutty Possession. For showtimes and ticket info, visit thecinematheque.ca.

Eyes Without a Face (Les yeux sans visage)(1960, France)—Pauline Kael called Georges Franju’s classic ​“perhaps the most austerely elegant horror movie ever made.” Pierre Boileau and Thomas Narcejac, the pair who penned the novels which inspired Clouzot’s Les Diaboliques and Hitchcock’s Vertigo, wrote the screenplay. In it, a mad doctor (Pierre Brasseur) kidnaps young women to provide his disfigured daughter (Edith Scob) with a new face. 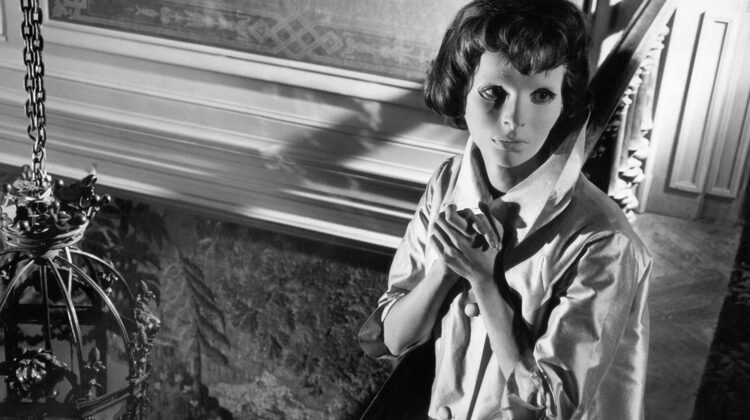 Possession (1981, France/West Germany)—”Batshit crazy” is one way to describe Polish filmmaker Andrzej Żuławski’s 1981 movie. The director wrote the screenplay during his split from wife Małgorzata Braunek. Isabelle Adjani stars as the unhappy wife of a spy (Sam Neil). According to the Cinematheque’s write-up, “Adjani, crowned Best Actress at Cannes, earns her stripes (and then some) with a subway-corridor freakout that’s more performance art than performance.” New restoration.