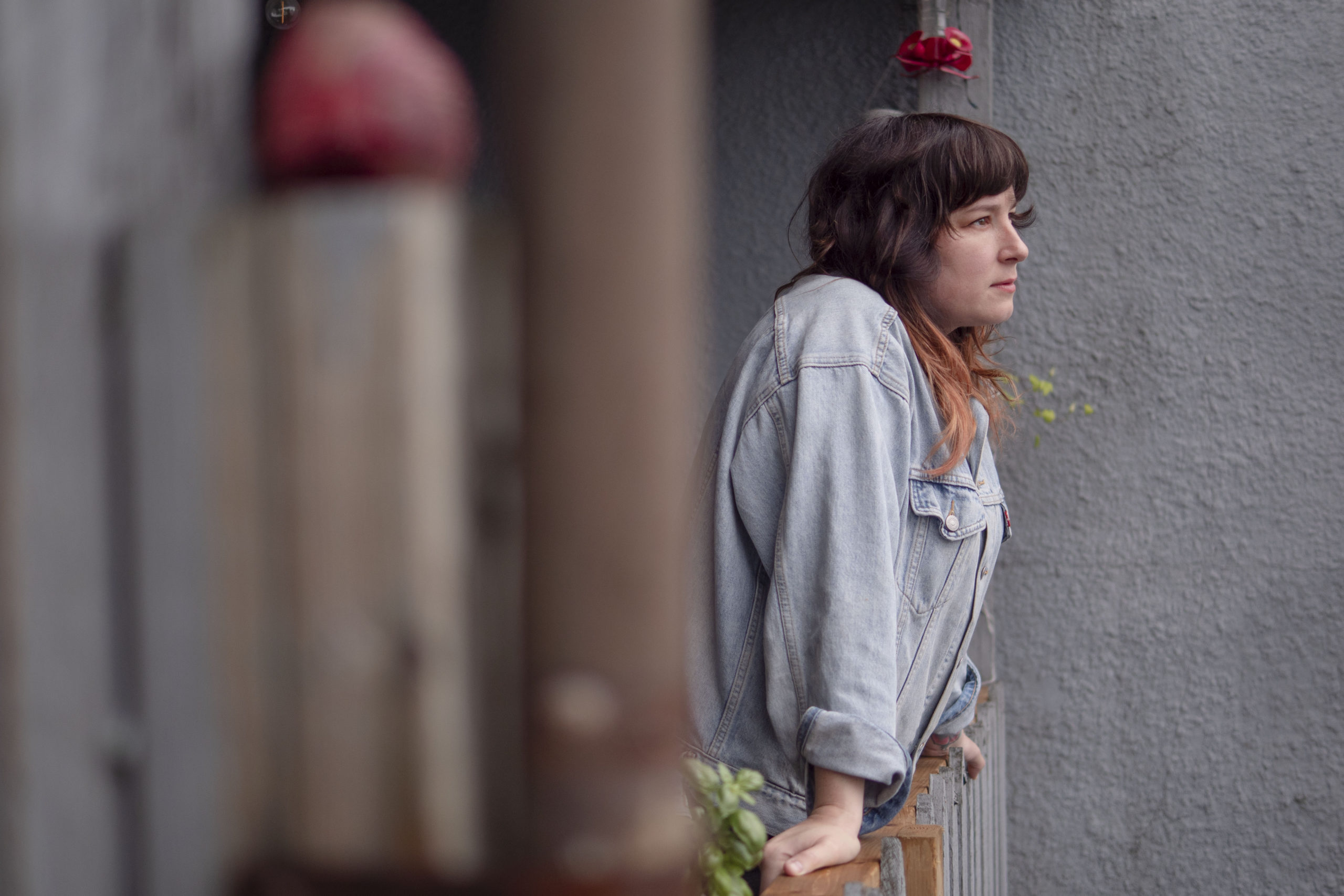 Ashley Shadow’s new album Only the End is released Sept 24 via Felte.

Will Oldham collaboration precedes the September release of Only the End

Vancouver’s Ashley Shadow has just announced her second album, Only the End. To preview the album, she’s released a collaboration with Bonnie “Prince” Billy (Will Oldham) titled â€œDon”t Slow Me Down.â€

Only the End is out in September.

Shadow previously performed as part of The Organ. She released her solo debut in 2016. Stereogum, KEXP, Brooklyn Vegan, AV Club and more reviewed the album.

The Oldham association goes back to backing vocals she provided on his record Lie Down in the Light. She has also worked on Pink Mountaintop‘s Outside Love and The Cave Singers‘ Welcome Joy. Shadow’s twin sister, Amber Webber, plays with Wells in the group Lightning Dust and co-founded psych-rock band, Black Mountain.

Shadow wrote the new record over two years in her Vancouver apartment.