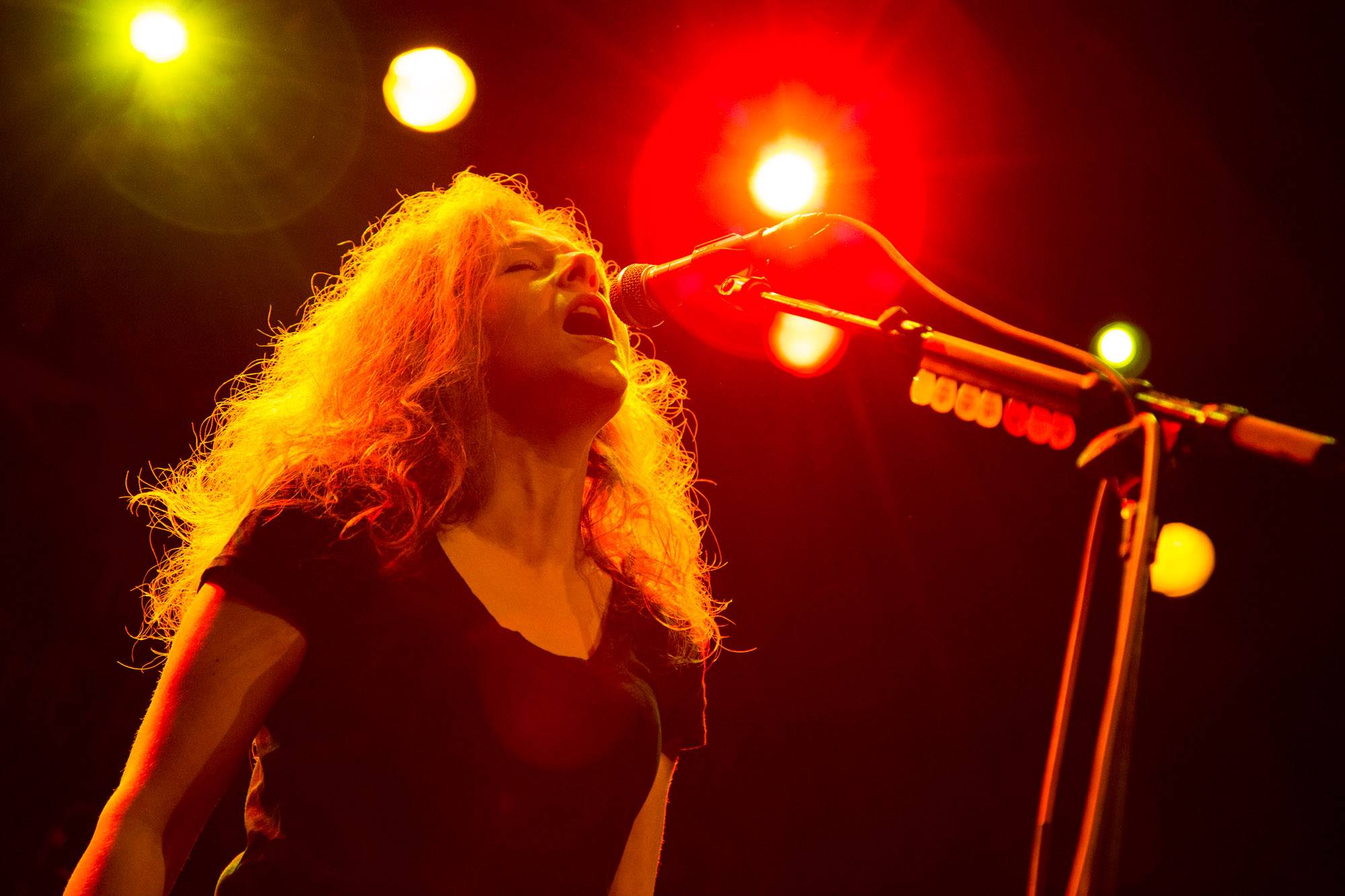 She also records and tours with the New Pornographers.

Case and her label are reissuing her 2006 album Fox Confessor Brings The Flood in a limited red vinyl edition to commemorate Record Store Day 2015.