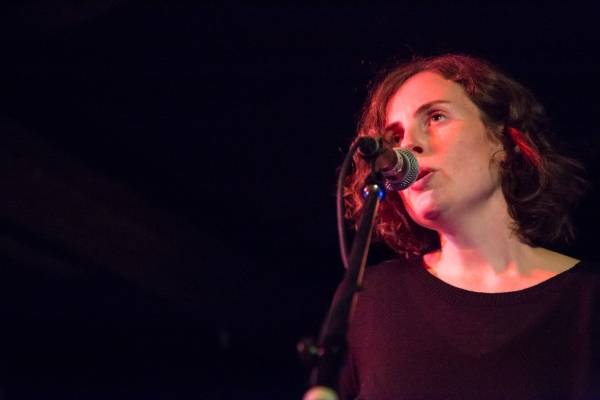 Kathryn Calder in Vancouver Saturday night. The show came at the start of a tour for the Victoria-based singer/songwriter’sÂ self-titled third album, which was just released.