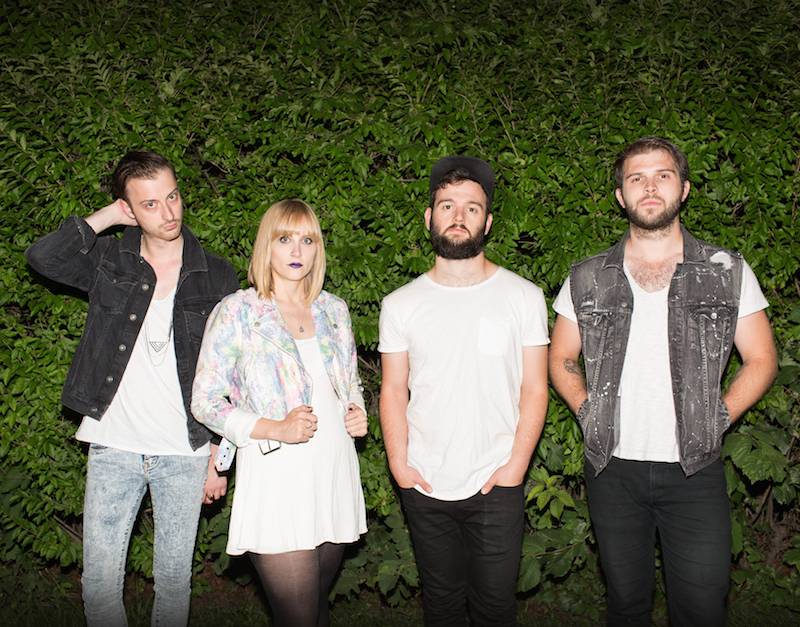 Headed by a classically trainedÂ singer, Repartee is one of Canada’s hottest youngÂ indie-pop bands. The St. John’s, Newfoundland outfit released its debut full-length, All Lit Up, in April. The Sleepless Records release features the ultra-catchy single “Dukes” (watch video below). The band is in the midst of a cross-country tour that brings it to playing Vancouver’s Media Club tonight (June 3). 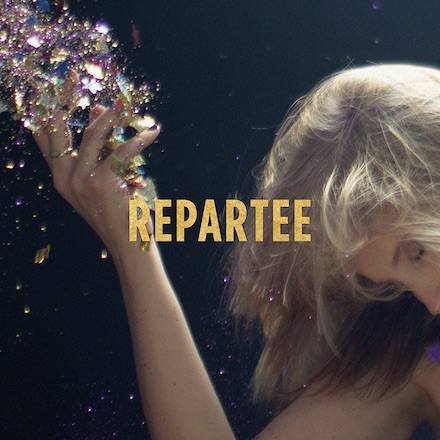 Vocalist Meg WarrenÂ formed the band with guitarist Robbie Brett, drummer Nick Coultas-Clarke and keyboardist Josh Banfield. In 2013 they won five MusicNL Awards and were nominated for an East Coast Music Award for Rising Star Recording of the Year.Â They have opened for LIGHTS, Tegan and Sara, Dragonette, and Arkells, among others.