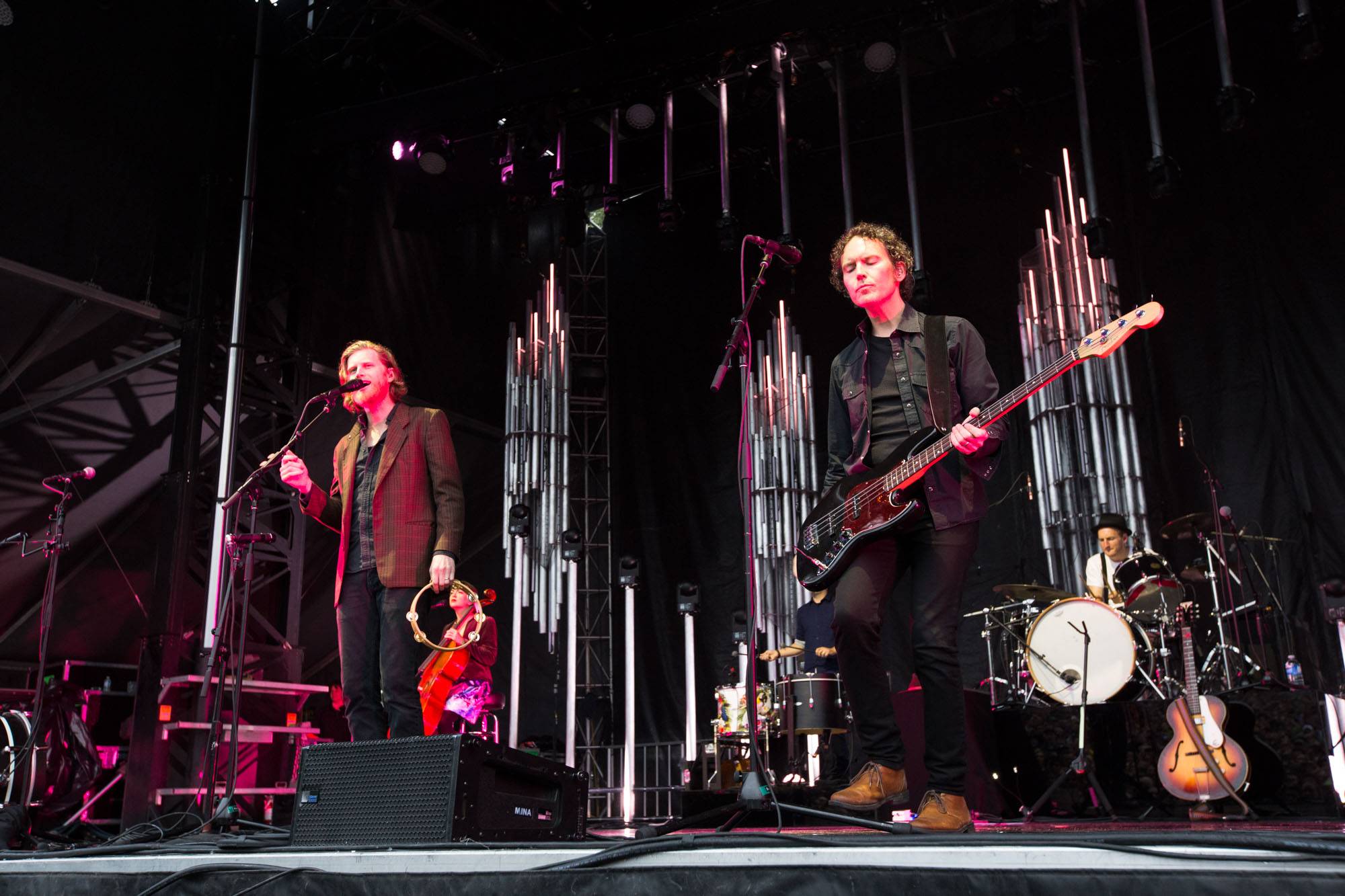 The band is on tour for its second album, Cleopatra, released April 8. The North American leg of the tour began May 21 in Houston.

The trio of Wesley Schultz, Jeremiah Fraites and Neyla PekarekÂ came together in 2002. In 2012 they released their platinum-plus, multi-Grammy-nominated, self-titled debut. The record features the single “Ho Hey”, which spent 62 weeks on the Billboard Hot 100, peaking at #3) and its follow-up, “Stubborn Love”.

“The record is our greatest hits reflecting what’s happened to us over the last three years,” Schultz has said of the album.

“We tried to come up with the best possible version of every song, so we recorded a lot of different iterations, changing the tempos, dressing ‘em up, stripping ‘em down. It took a lot of work to make them sound so easy. We’re very passionate about the process. It was a very intense and beautiful experience. There was a lot of battling, a lot of tears, but some amazing stuff came out, and at the end, we were much better off. It transformed our relationship.”