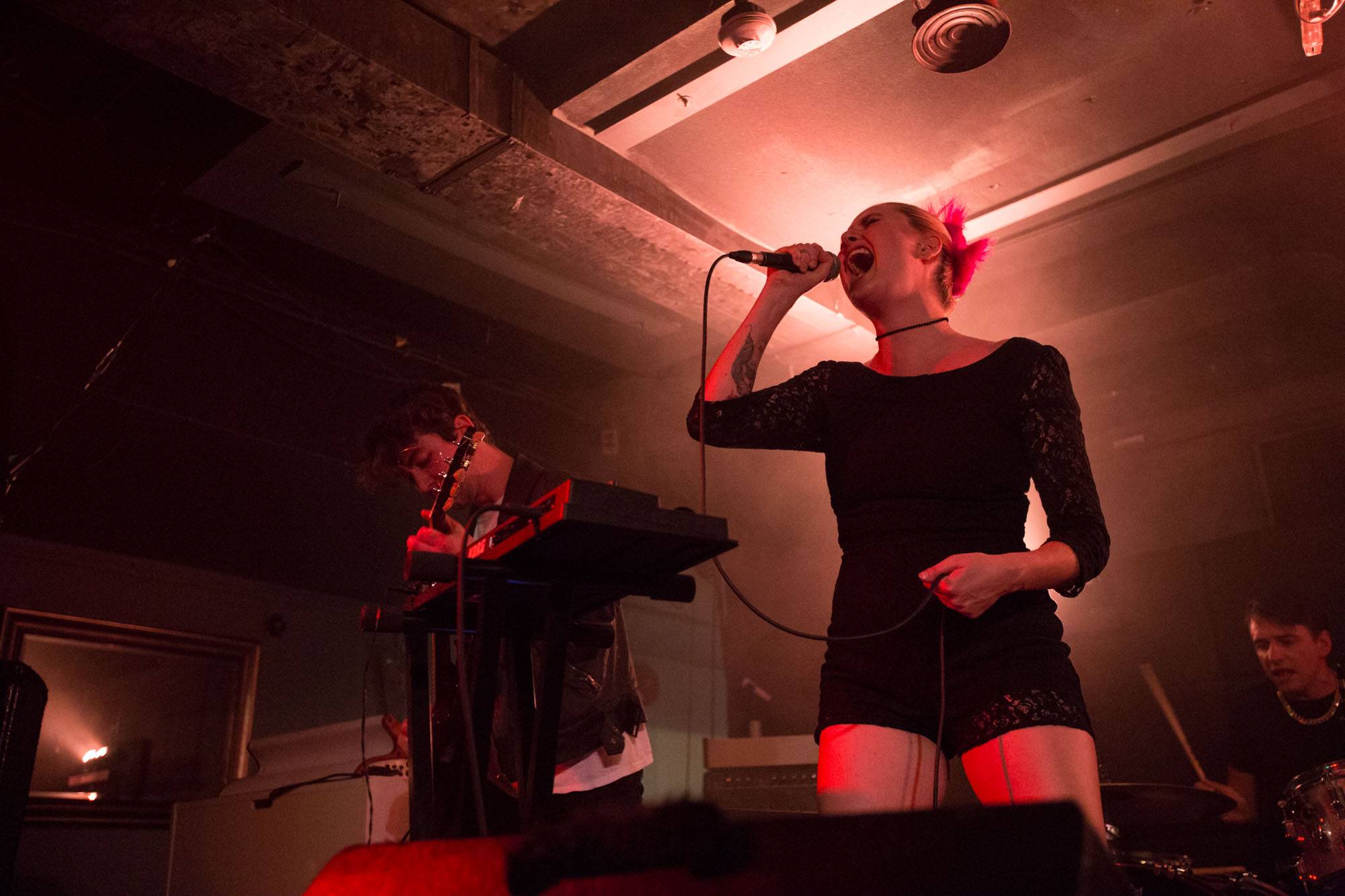 “Easy Nothing”, their debut single, was produced by Kevvy Mental (Fake Shark/Carly Rae Jepsen). An EPÂ is due out thisÂ summer. The latest singleÂ is “Feel Alright”.