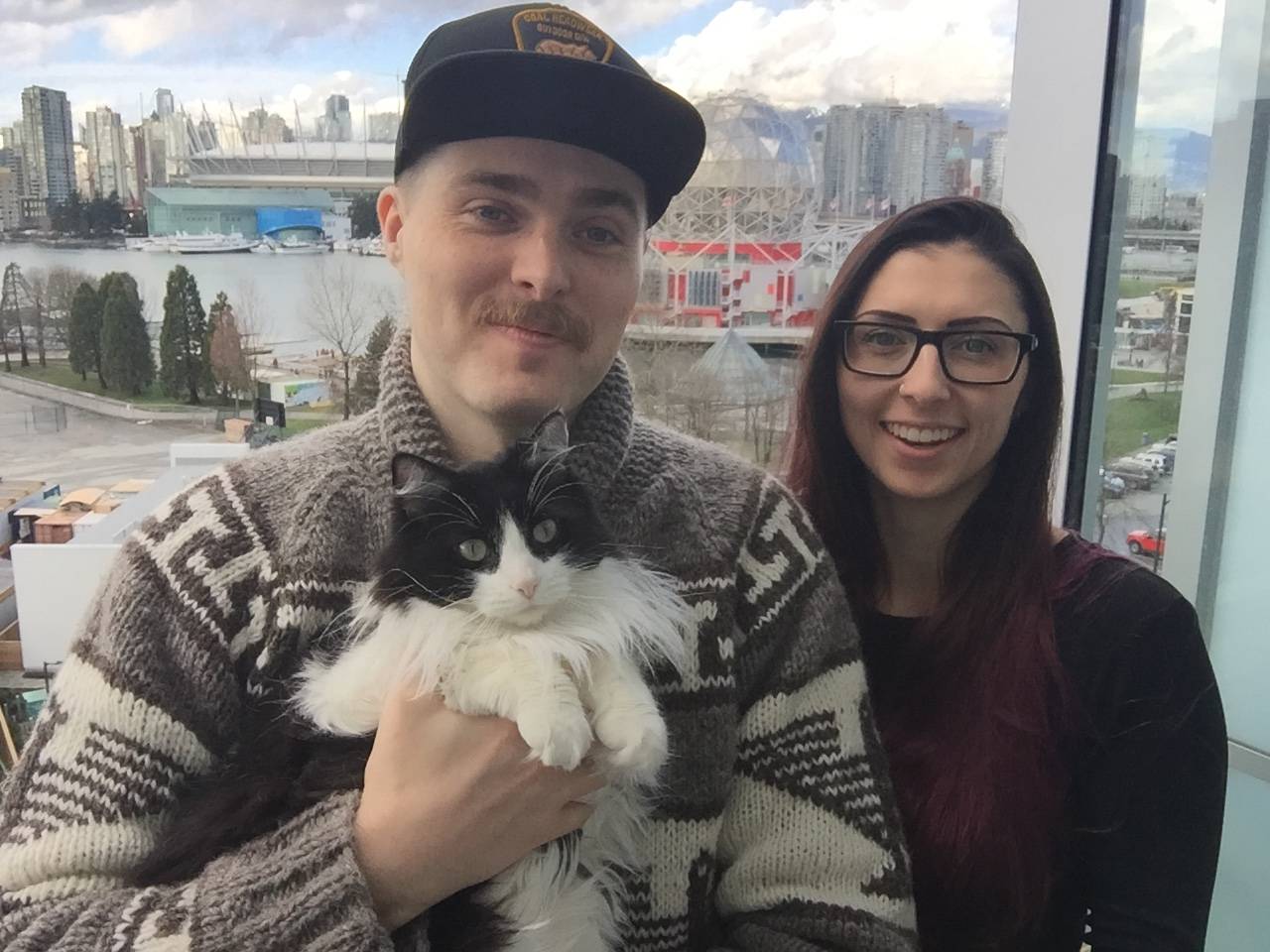 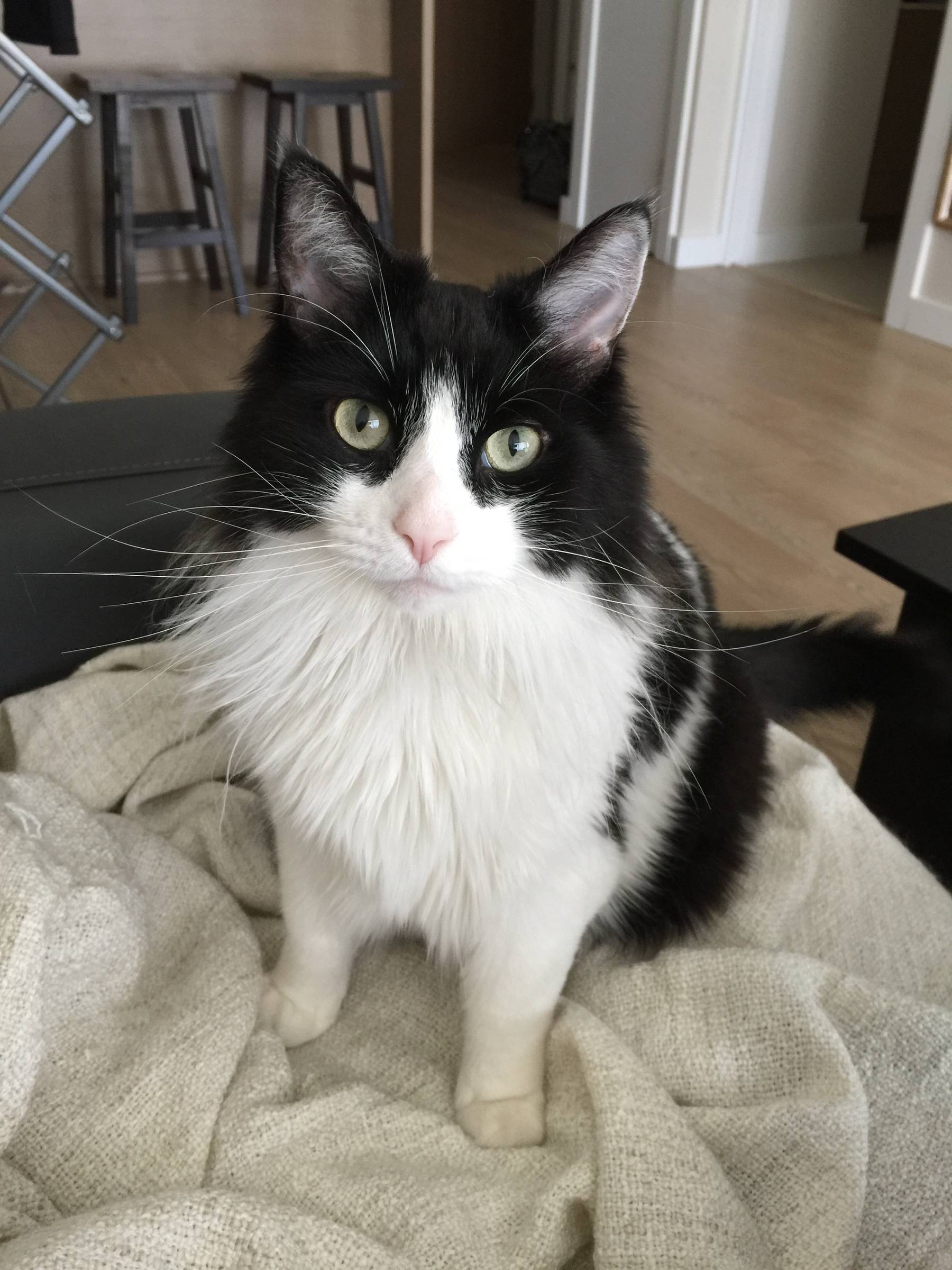 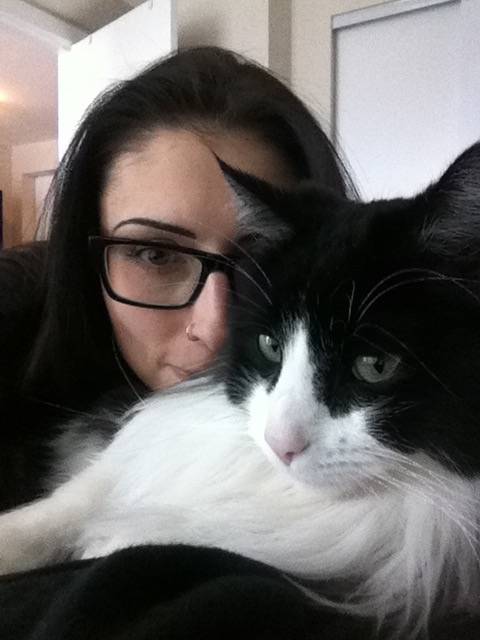 An automatic feeder pops at 4Â a.m.Â every morning with a quarter can of Holistic Select wet food, then he jumps into bed with us until we wake up and fill his bowl with the Holistic Select dry food, salmon flavour of course. He snacks on that throughout the day. When we get home from work he gets a couple of treats. He likes Temptations and Greenies. (Trying to wean him off the Temptations though, they’re so bad!)

What is the most impressive thing that your cat has murdered?Â 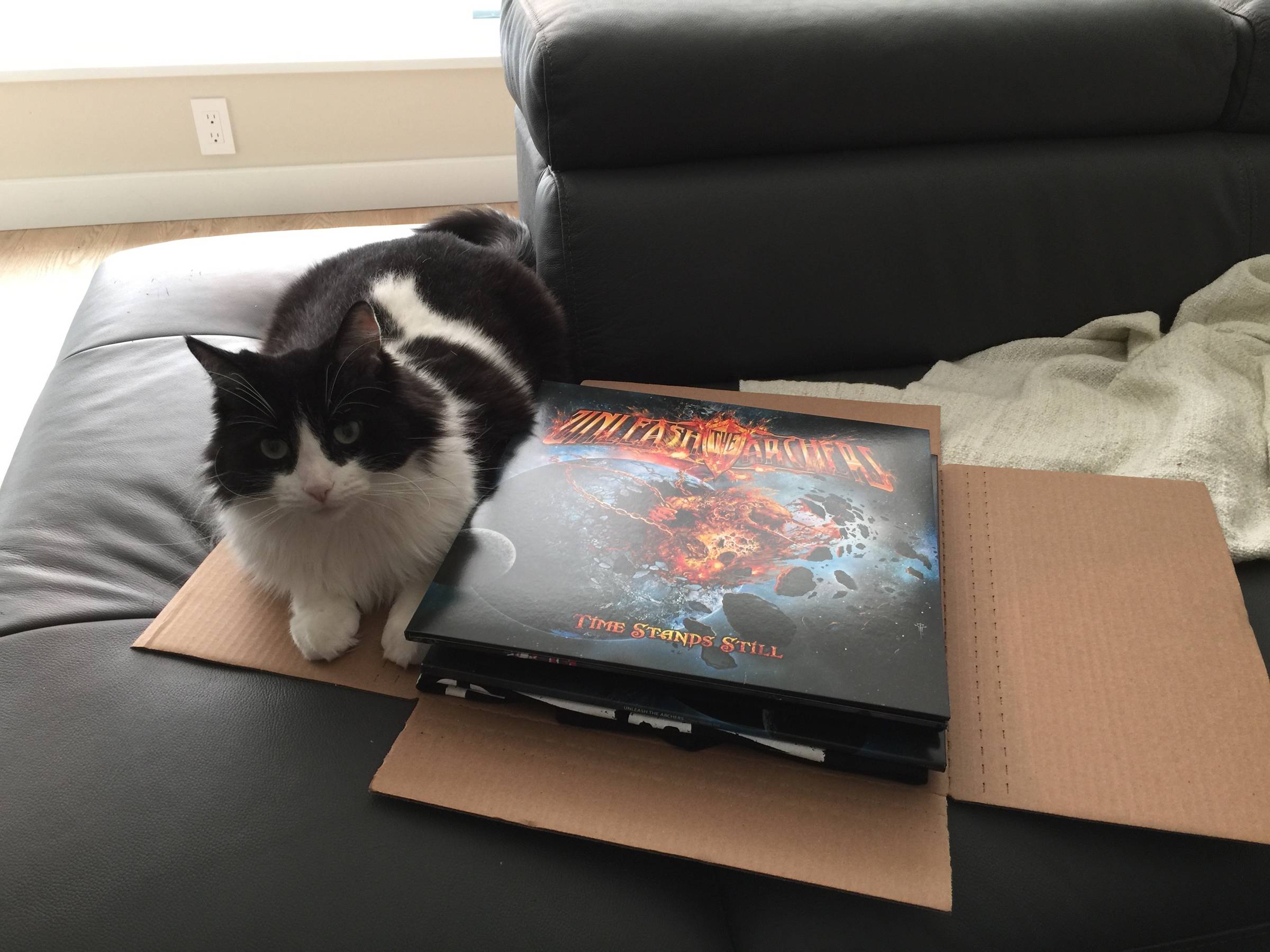 IfÂ Cowpanda sees a GIANT spider. What is the course of action? 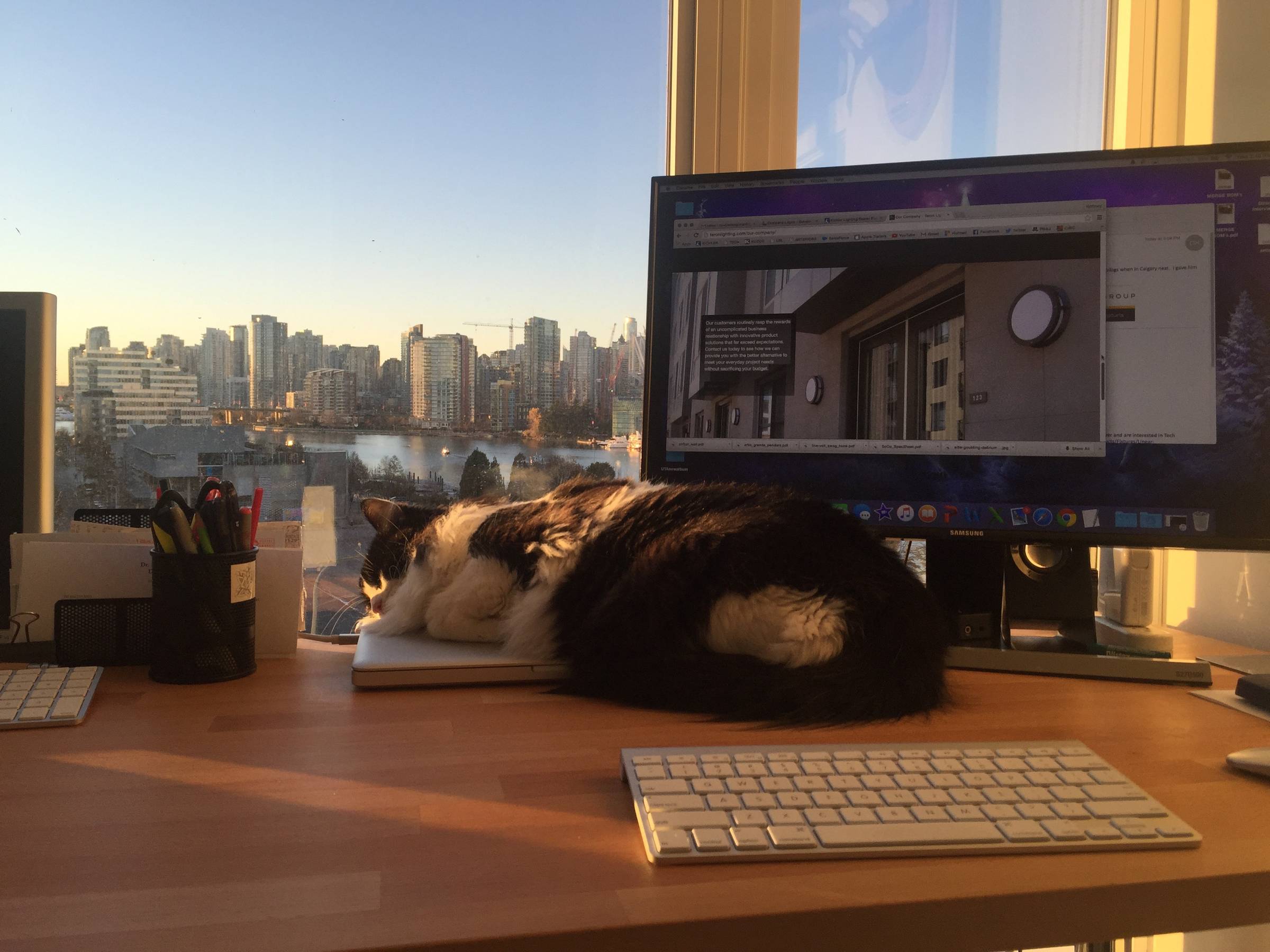 IfÂ Cowpanda threw a raging party, what are the staples on the playlist?

First he would probably go outside and run around like a wild man; chase cars, animals, people, whatever was moving in his field of vision at the time. He’d probably walk randomly into other people’s homes and get me arrested. As for myself, I would snuggle up in bed and sleep all day. And all night. And probably forever ïŠ

See them in person at the Rickshaw onÂ May 9 with Primal Fear and Luca Turilli’s Rhapsody.Â You can buy tickets and RSVP online here. 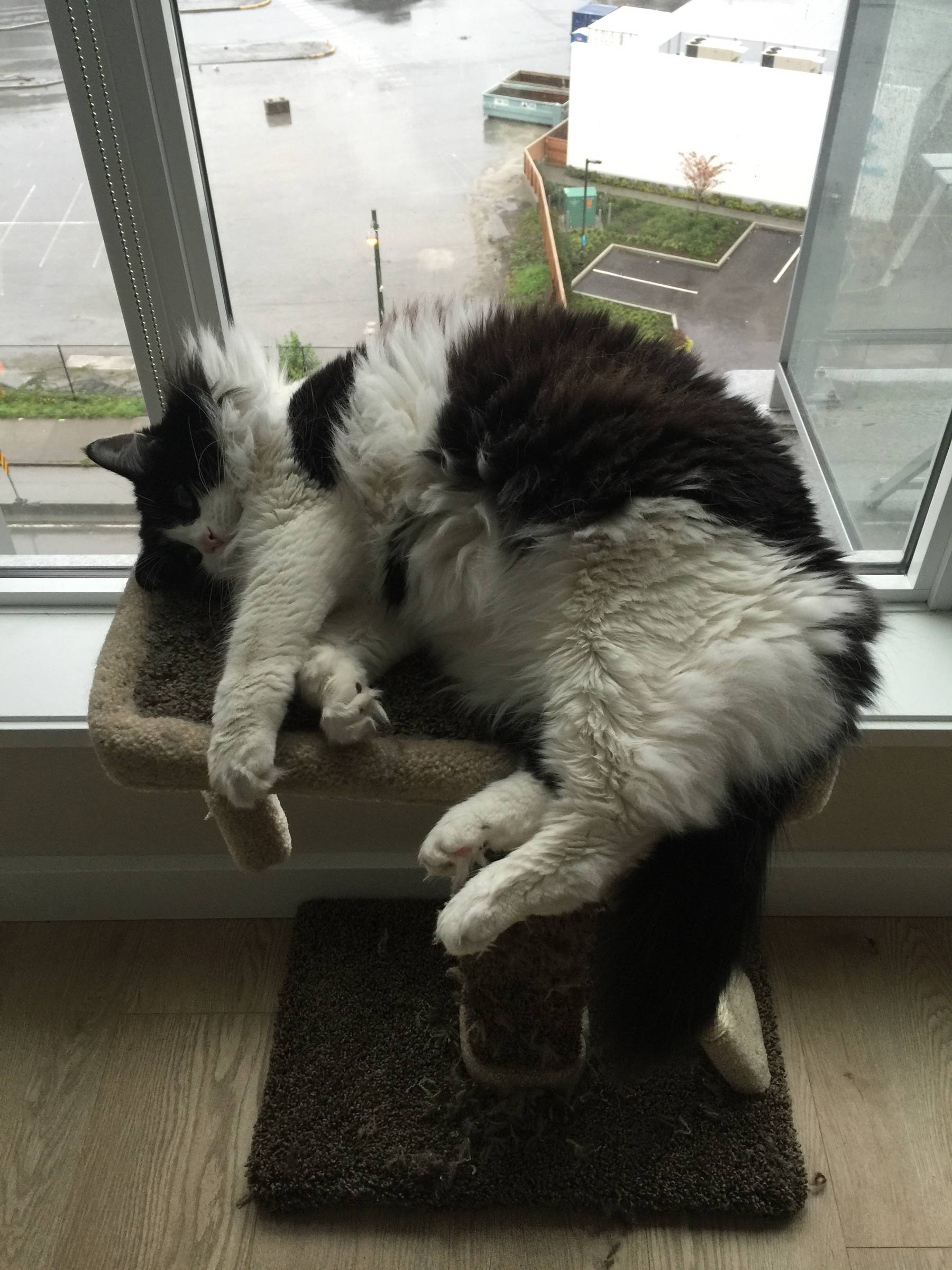