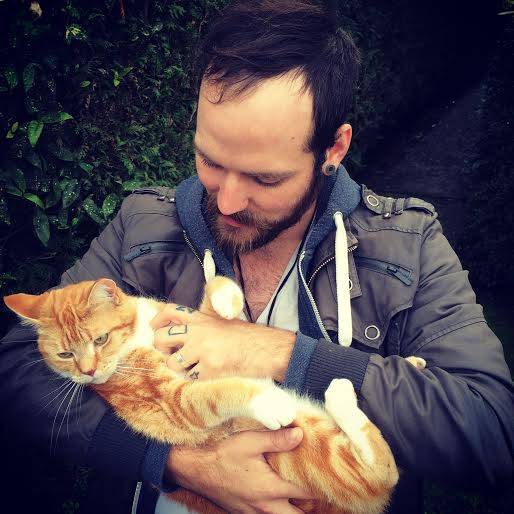 What are your cats’Â names? 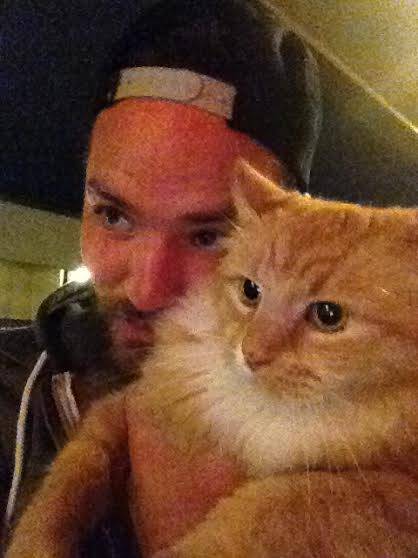 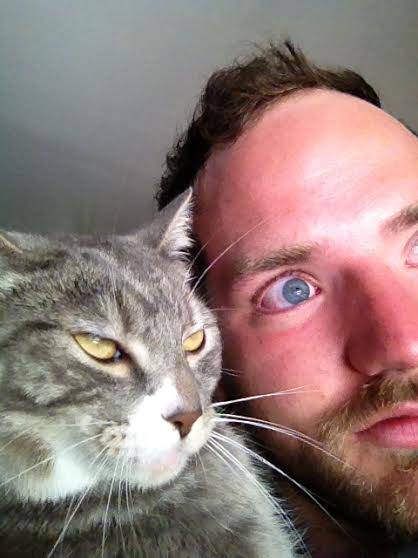 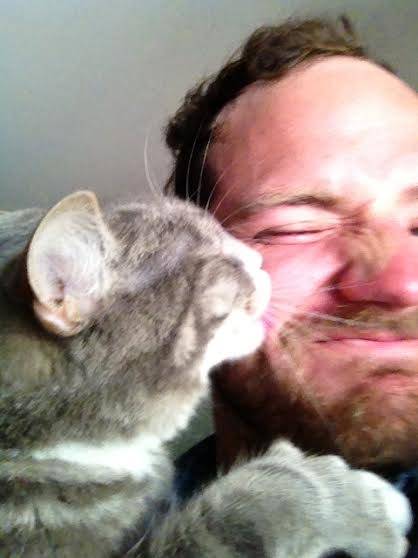 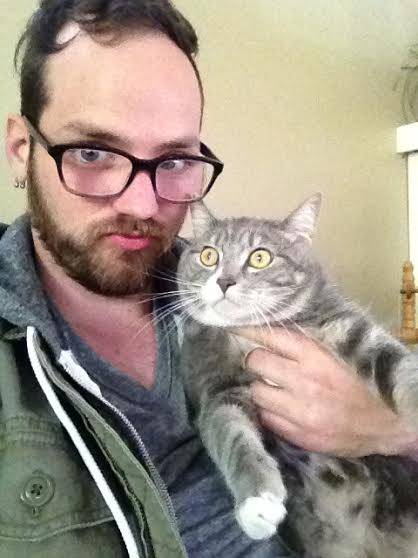 What is the most impressive thing thatÂ any of these cats have murdered? 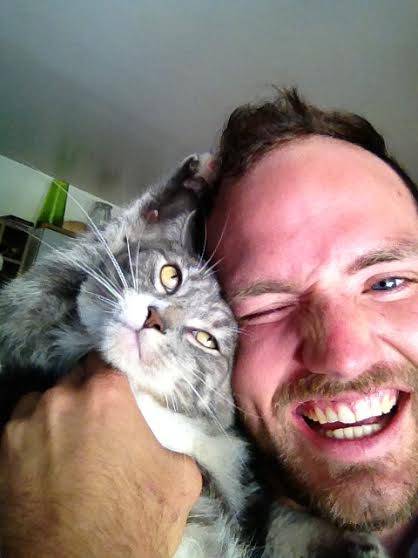 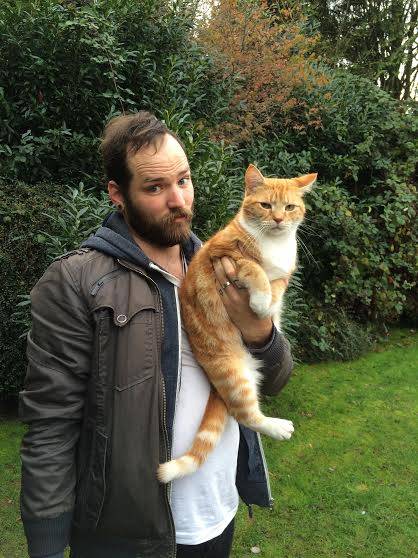 Where is the last inconvenient place thatÂ these cats have fallen asleep? 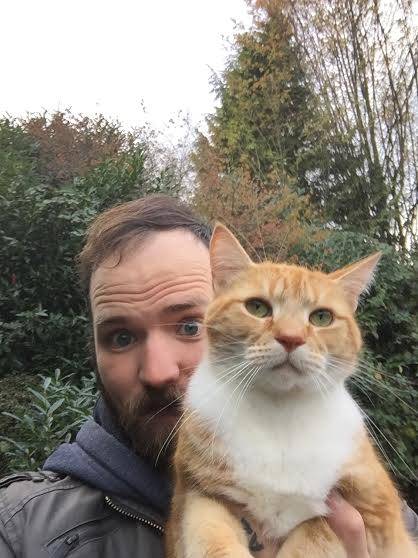 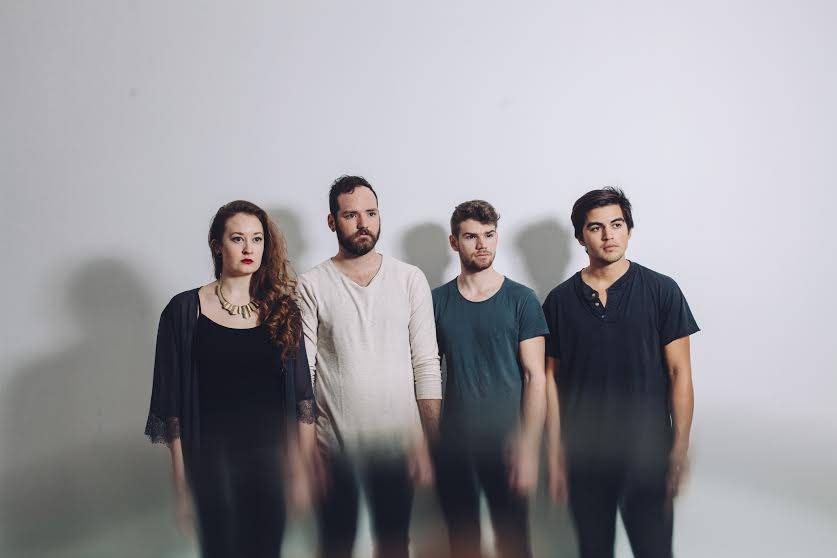