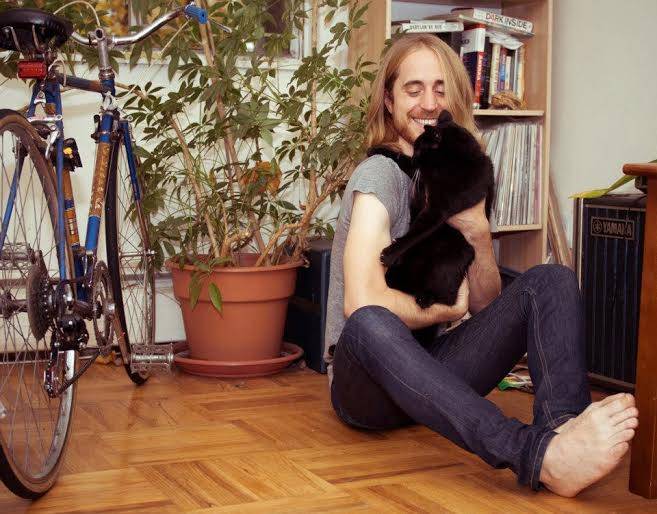 Jedi was given to my older brother as a birthday present from an ex-roommate. He didn’t necessarily want or even know how to take care of a cat. We were a dog family growing up so we know details like feeding coconut to dog. He was given this cat and then raised it like he would’ve a dog. No litter box. If the cat needed to go outside he would go to the door and scratch and someone would let him out. Jedi became pretty independent because of this. Flash forward some years later when I moved to Vancouver and onto my brother’s sofa and myself and Jedi first met.

When my brother decided to move in with his girlfriend at the time he asked if I would watch Jedi for a couple weeks until they got settled. After three weeks I called to see if he wanted to pick up his cat and he said, no, and Jedi and IÂ officially became roommates. 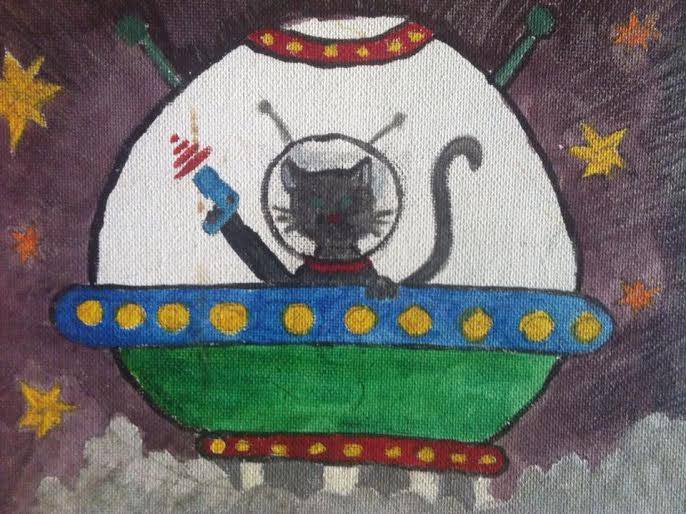 The new Girlfriends And Boyfriends record, Our Garden, is out todayÂ (Friday Nov. 20). The CDÂ release party is tonight at the Astoria. Rsvp here!