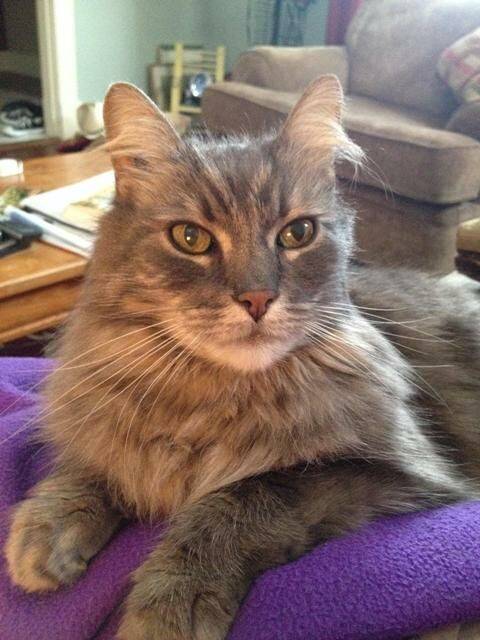 Singer and guitar player in We Found a Lovebird. Band name came from a sign I saw stuck to a garbage can that said ‘We Found a Lovebird, if yours call …’. When I suggested the name I never thought they’d take it seriously but here we are some sevenÂ years later still explaining it.

What do you think Earl’s theme song is? Oh, something sleep-relatedÂ -Â “Dream Weaver” by Gary Wright. Or, because of his regal bearing, maybe Royals by Lorde.

What is the most impressive thing that Earl has murdered?Â 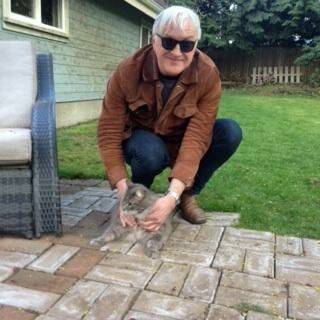 If you wake up in a Freaky Friday situation with your feline- what’s the first course of action onÂ his behalf? On yours? 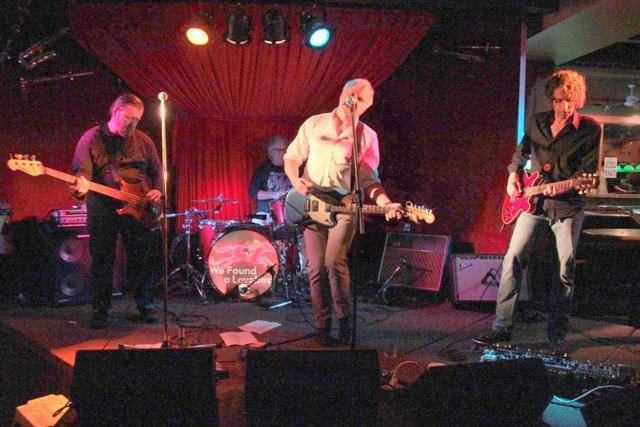