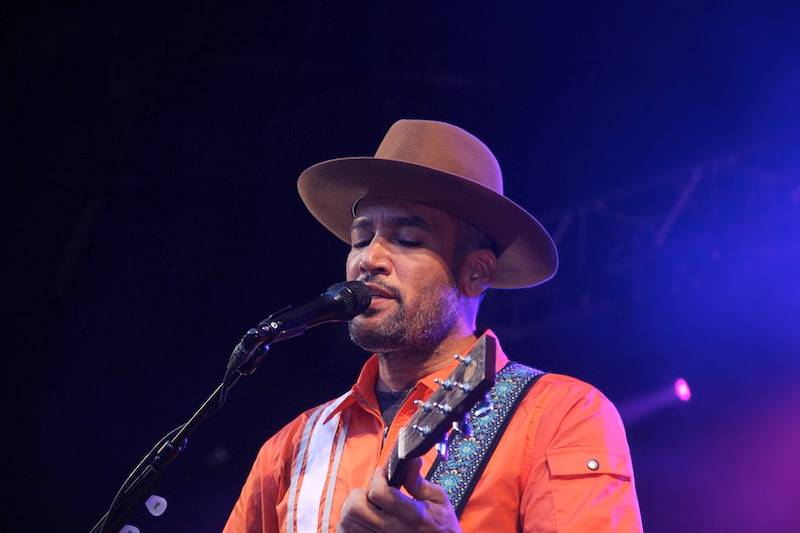 – review and photos by Taisuke Tanimura

In North America at least, Ben Harper is one of those musicians everyone knows about but who has never broke into the mainstream.

Since debuting in 1994, Harper has released a dozen studio albums, honing his unique blend of rock, folk, blues, and gospel. His music often has strong political messages, reflecting not only hisÂ work as an advocate for racial justice and preventing the spread of nuclear power, butÂ also his heritage as a part Cherokee, part African-American, part Russian-Lithuanian Jew.

After a seven0year hiatus from touring, Harper announced a new tour with his long time band the Innocent Criminals, which included a night at the Malkin Bowl in Stanley Park.

After a week of rain, the weather got its act together and Labor Day weekend kicked off to a beautiful clear evening. The venue had a festival vibe to it, with plenty of kids running around and people chatting on their picnic mats as Harper and co. ran through an impressive set of songs picked from all over his discography.

Crowd favourites were definitely drawn from his earlier work, such as “Don’t Take That Attitude To Your Grave”, “Ground On Down” and “Steal My Kisses”, but the biggest cheer was for “Burn One Down”.

After praising Vancouver as the city in whichÂ they’ve witnessed the biggest joint ever, the band played a rendition of the song featuring percussionist Leon Mobley, who stoleÂ the show with his nimble and ferocious fingers.

The rest of the band provedÂ equally talented, effortlessly playing with and around each other, adding their own flourishes without getting in anybody’s way. Communication between members of the veteran unit seemed to happen without anything being said.

Harper finished his set on a positive note with “Better Way”, coming for an encore shortly after. As I left the Malkin Bowl, I chatted with my wife about why Harper’s music has remained so popular. We came to the conclusion that it’s because he has a certain vibe or aura or whatever you want to call it that puts you in a chilled out state of mind. You could enjoy yourself right up front of the stage, hanging out in the beer garden, or just soak up the ambience off to the side. There was something for everyone, just like the all inclusive philosophy of the music. 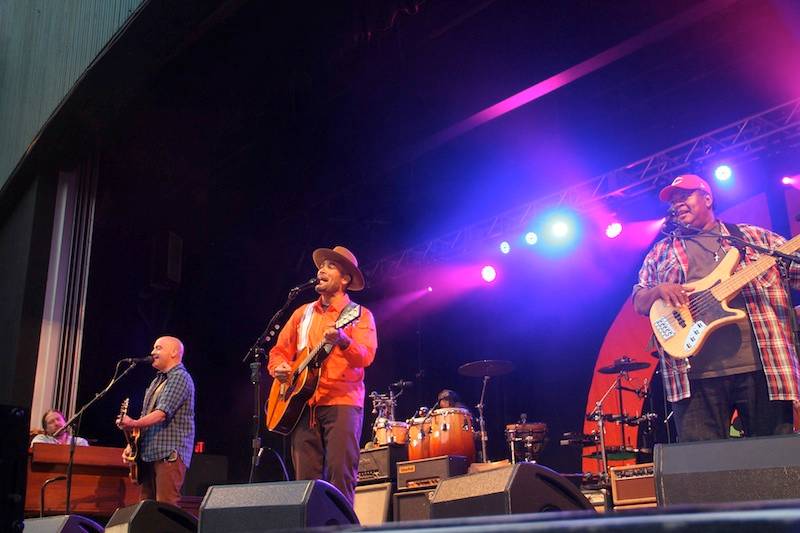 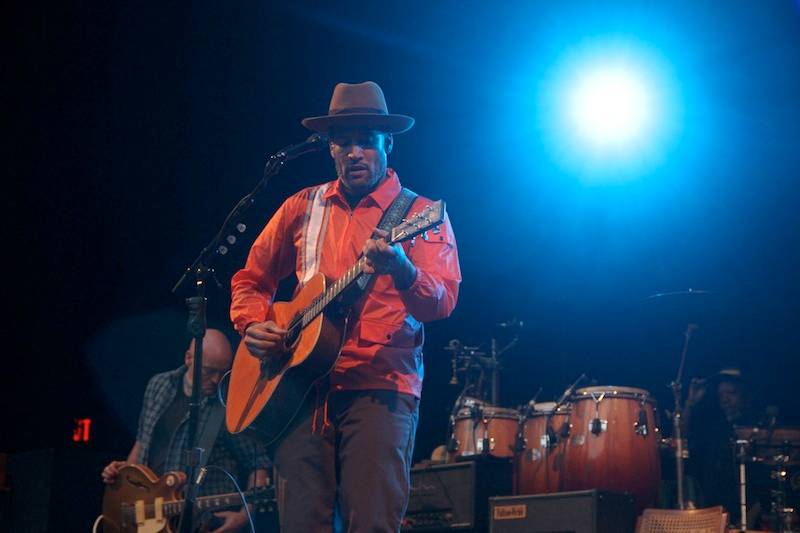 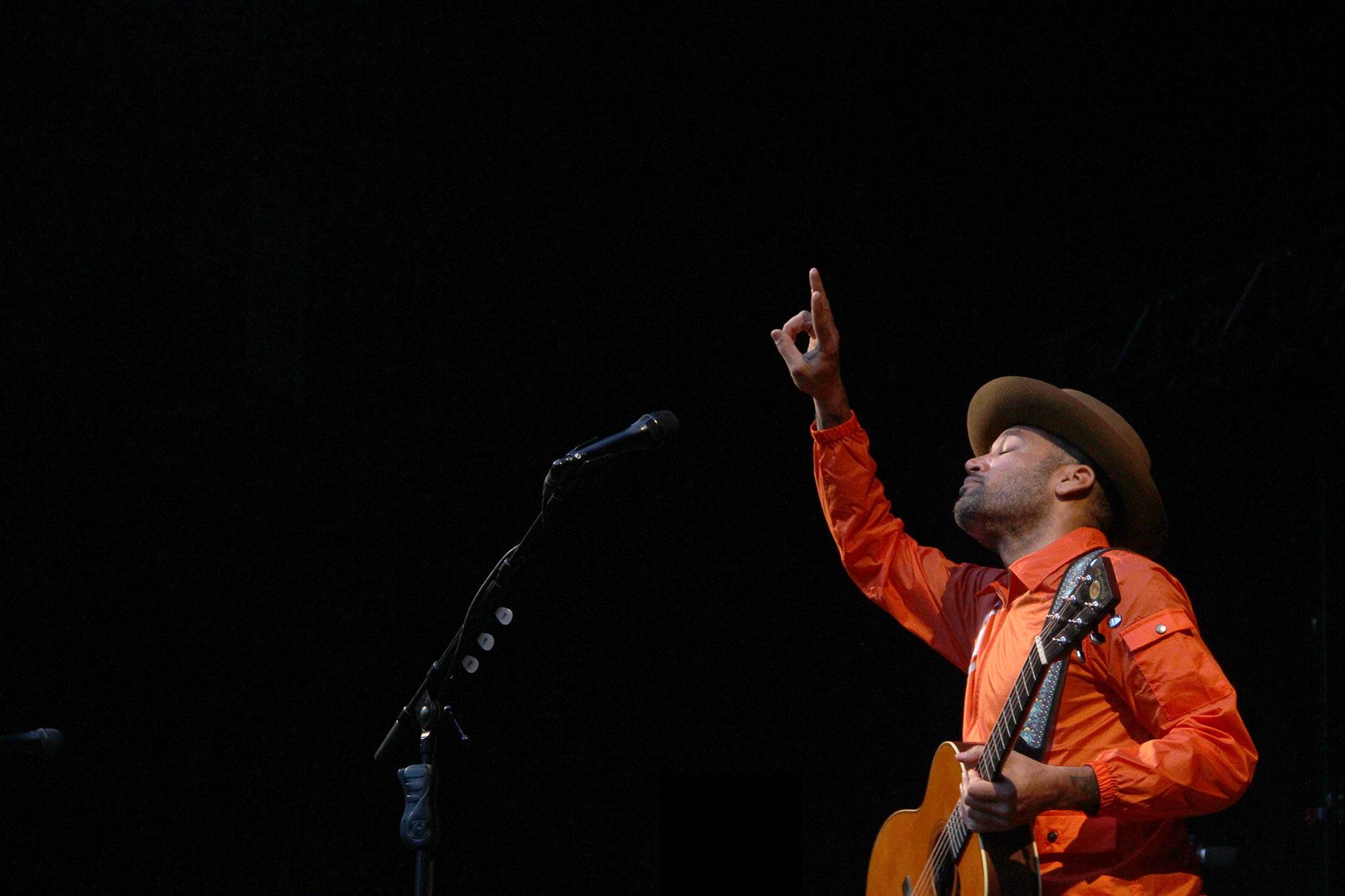 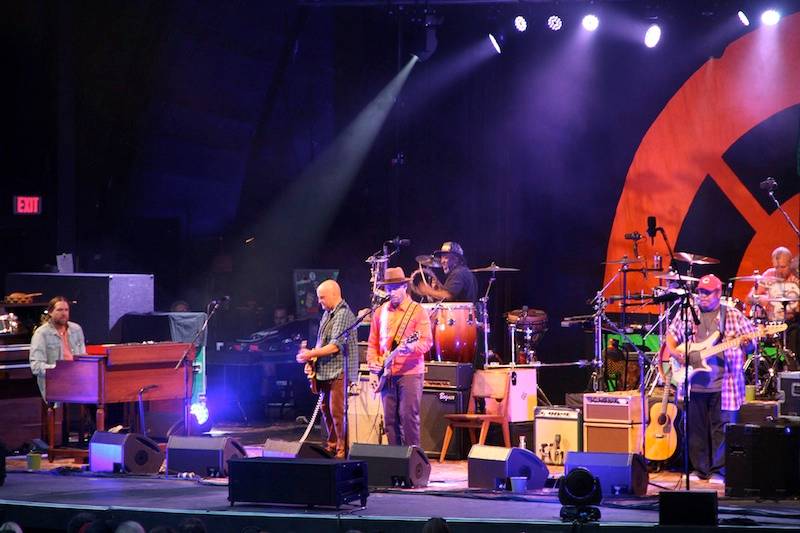