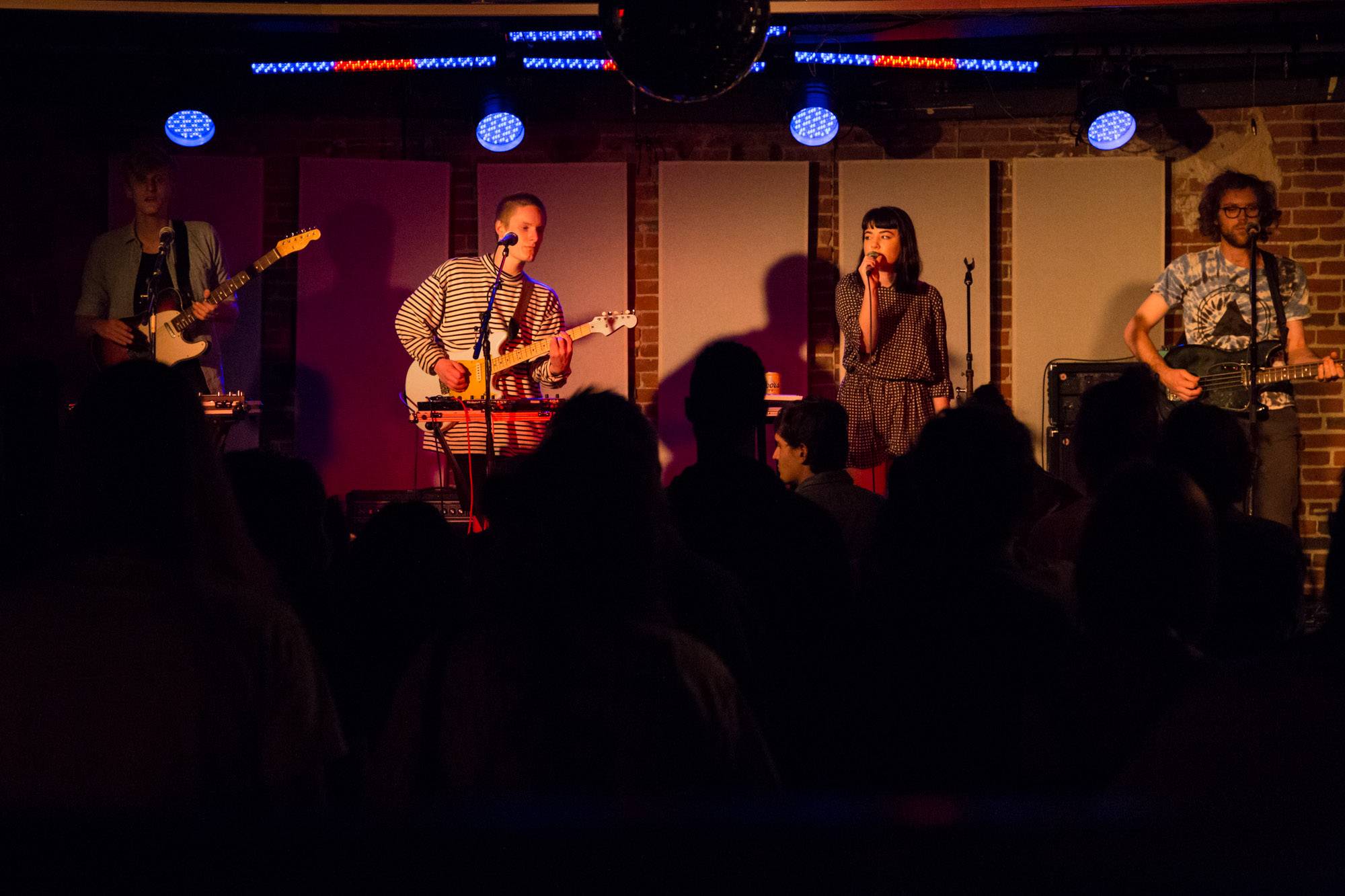 There isÂ a mysterious element to Yumi Zouma. TheÂ band owes itsÂ rising star to the Internet (the debut single premiered on Gorilla vs Bear), yet searching online for information about theÂ groupÂ yields very little.

What I do know is that theÂ bandÂ formed in New Zealand, but members now live scattered across the globe in New York, Paris and Christchurch. ItÂ used to be a trio, but isÂ now a quartet. And late last year, lead vocalist Kim Pflaum amicably left the band, and was replaced by Christie Simpson.

Yumi Zouma have toured with Lorde and Chet Faker, and isÂ signed to tastemaking label Cascine. All these factoids paint a picture of a young band in flux, but what makes them such a compelling act is that Yumi Zouma arrived on the scene with their musical aesthetic very much intact. Their music is dreamy and whimsical, drawing heavily from ’80s pop. Listening to them evokes the same of feeling you get when thinking about places where it’s always sunny and everyone is perpetually happy. Its not hard to see why they’ve garnered a lot of buzz. 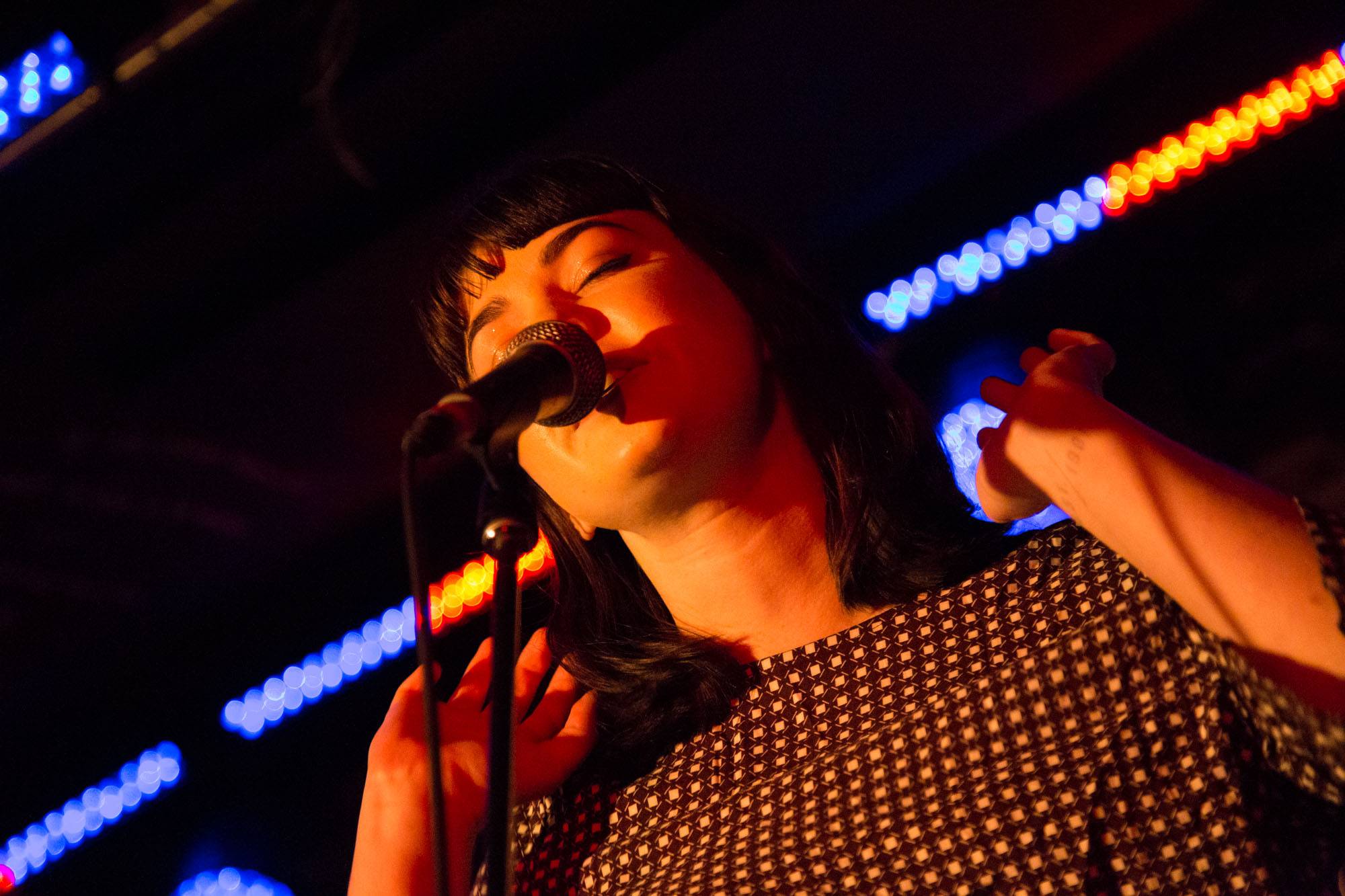 On ThursdayÂ night, the quartet played at the Electric OwlÂ as part of their North American tour. There was a very DIY feel to the tour, starting with the $13 tickets and lack of merch booth, all the way to the milk crates on stage that served as guitar stands. The venue was sparsely packed with about 150 people, perhaps because of the Jamie xx show happening at the same time. I had expected many more to show up, but it’s hard to gauge how well online hype translates into actual ticket sales. 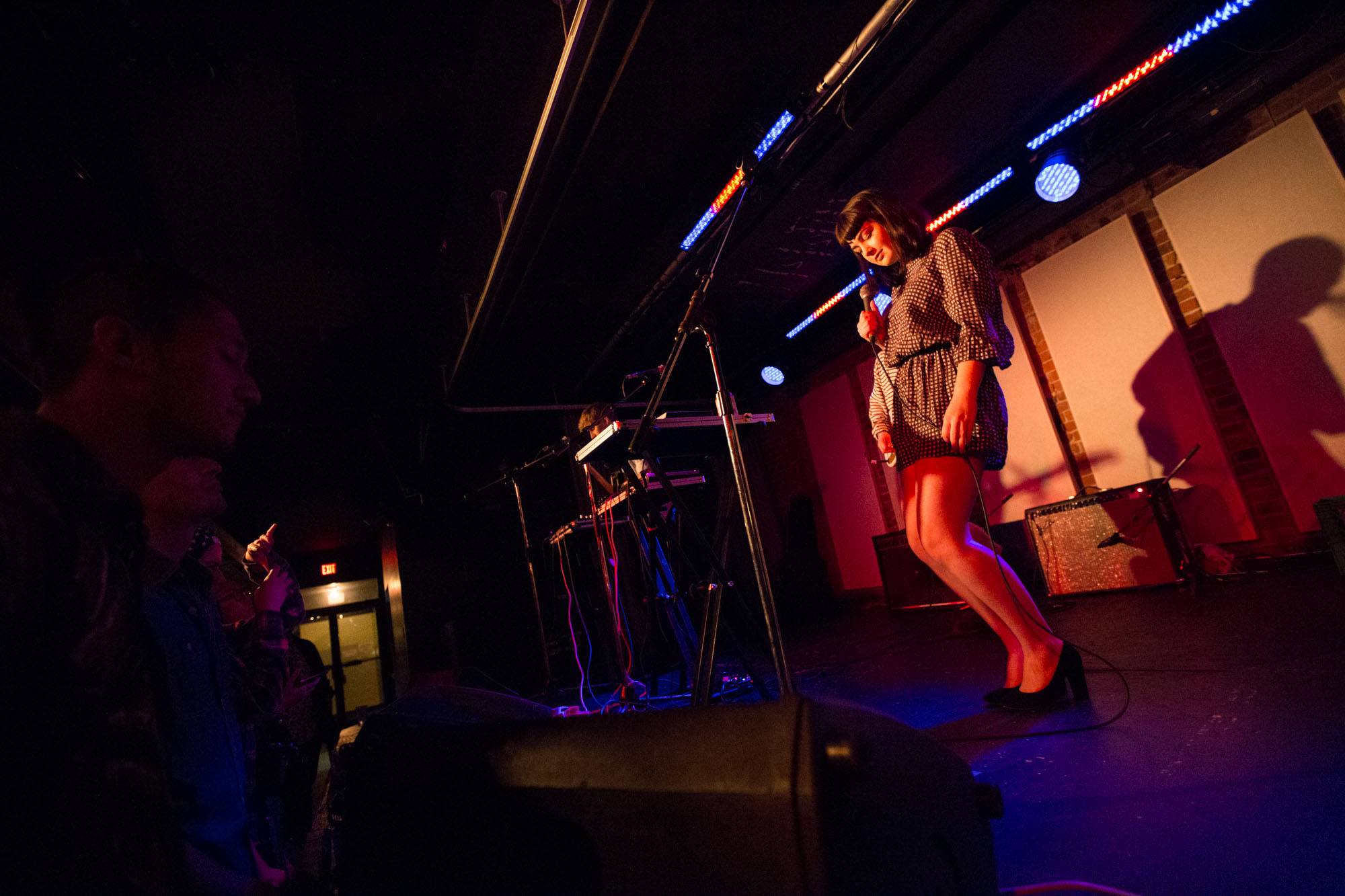 Their live setup consisted of two guitars, a bass, a couple of MIDI controllers and mics, all of which were swapped around liberally between the three men of the group. It was clear that theÂ band membersÂ were happy to be there, with lots of smiles being exchanged. They played their entire discography (still slim at around a dozen songs), and finished in about forty minutes, closing out with a thumping rendition of their latest single “Alena”.

The appreciative crowd cheered loudly for an encore, but surprisingly the band did not come back on. It was refreshing to be at a live show that was still slightly rough around the edges, and where you got the sense that everything was still in the process of being worked out. It will be interesting to see what’s in store for Yumi Zouma next. I’m looking forward to catching them again the next time around.