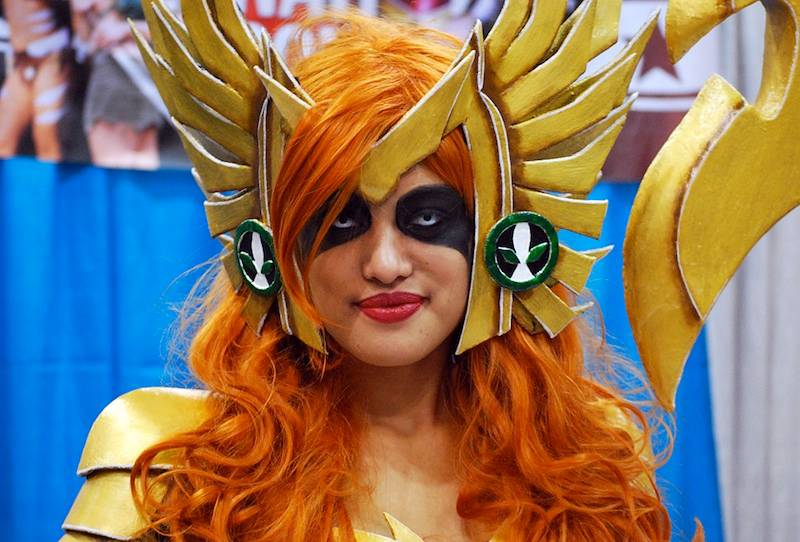 This year’s edition of the three-day eventÂ has dozens ofÂ comic, anime and game creators, professional cosplayers and celebrity guests, including William Shatner and Carrie FisherÂ (as well as a few that have cancelled). But it was slim pickings for the first couple hours of day one of the convention, while the crowds outside were still being herded into the Vancouver Convention Centre. 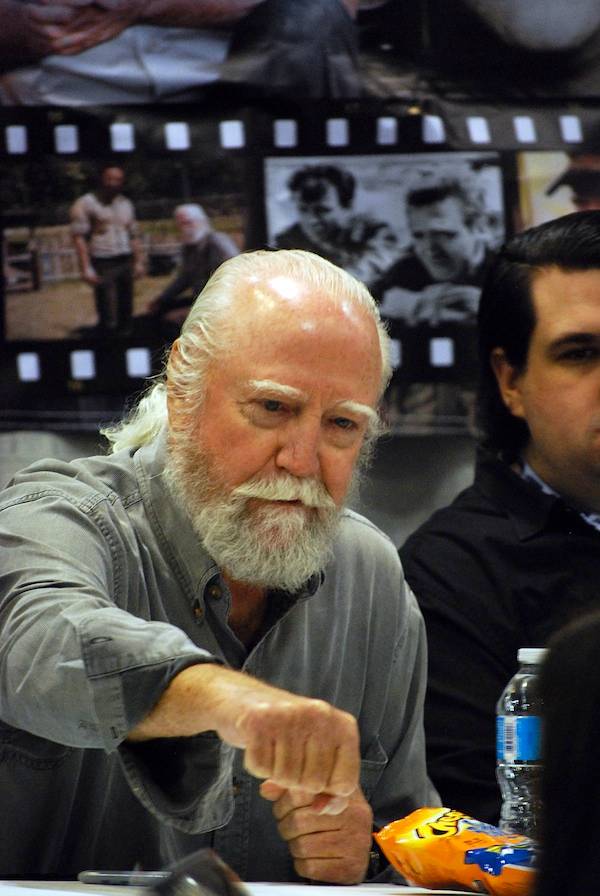 While the crowds seemed sparse to begin with it, as I made my exit, the convention floor rows started to clog up. The biggest crowds were scooping up vinyl toys, scouring back issues and picking up nerd swag. There was also a strong cosplay presence early on in the first day. (An early personal favorite had to be Squirrel Girl, even though my blurry photo doesn’t do herÂ justice.) 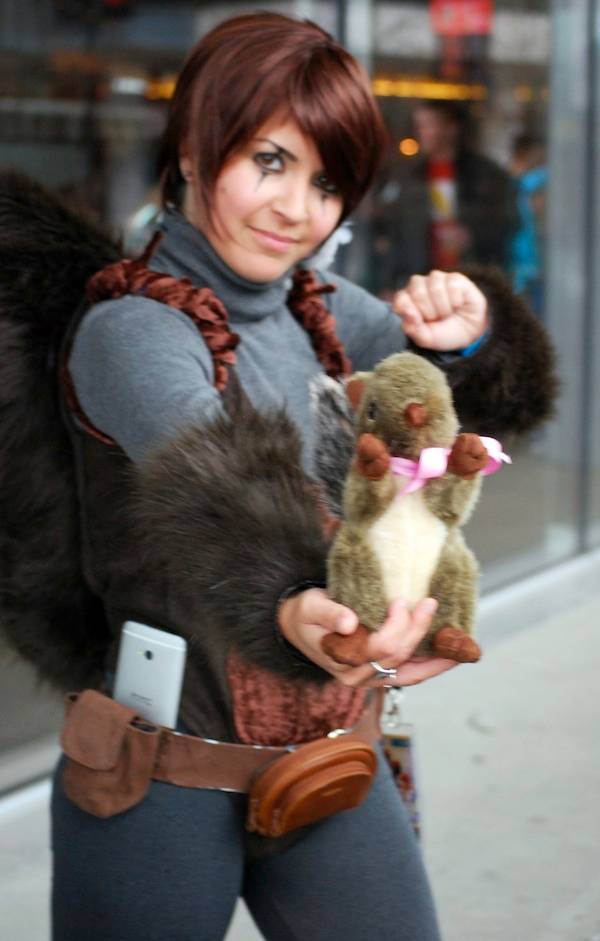