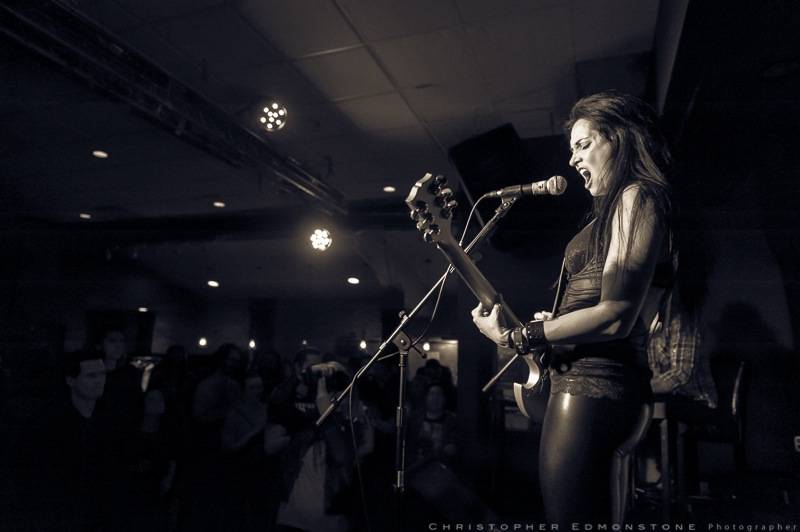 Cobra Ramone at the ANZA Club in Vancouver on Friday night. The show marked the official release party for the EP Bang Bang, released in February via TuneCore. 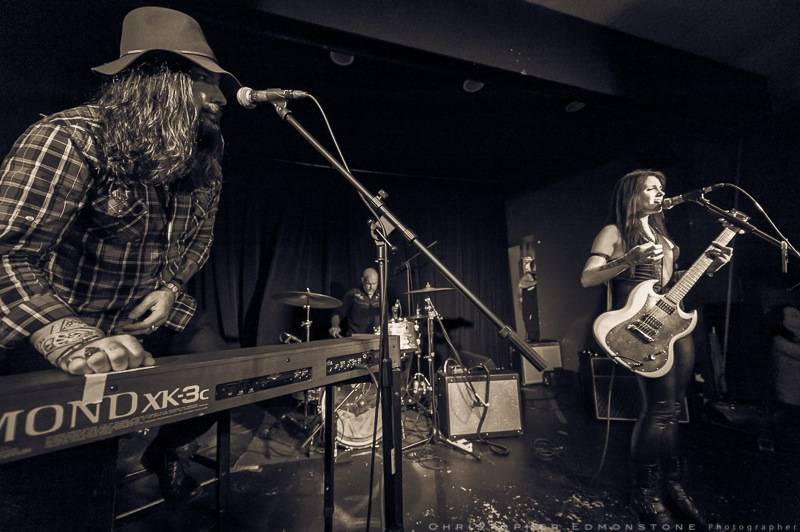 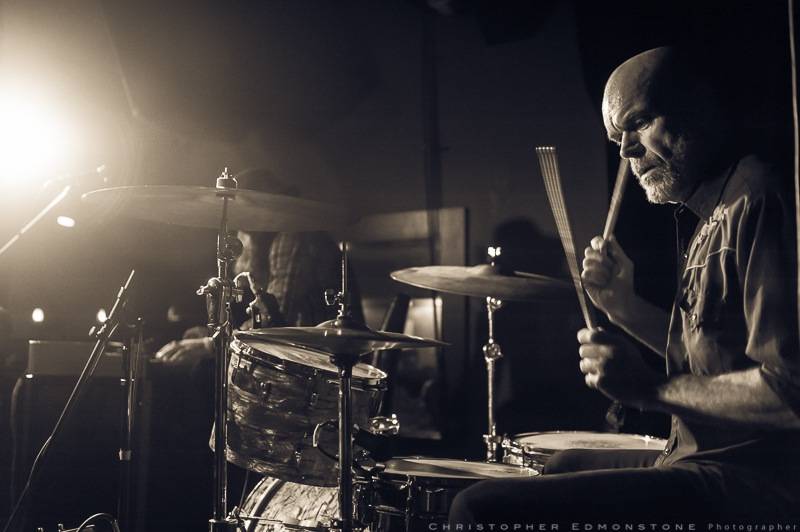 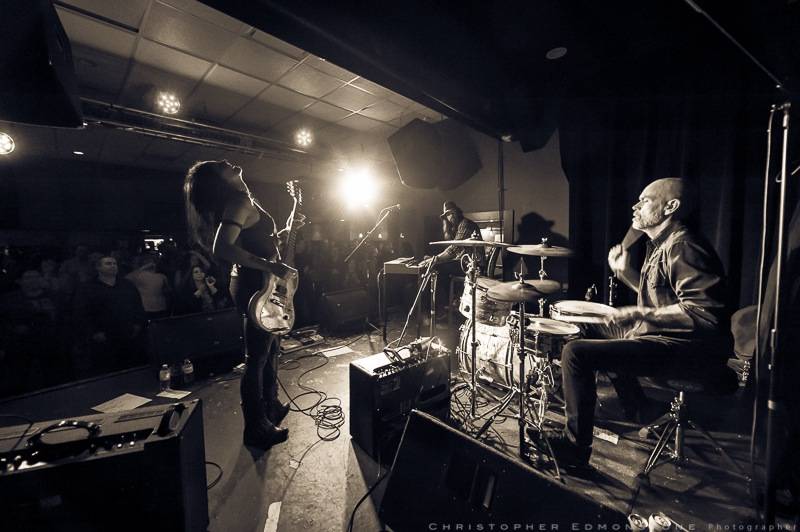 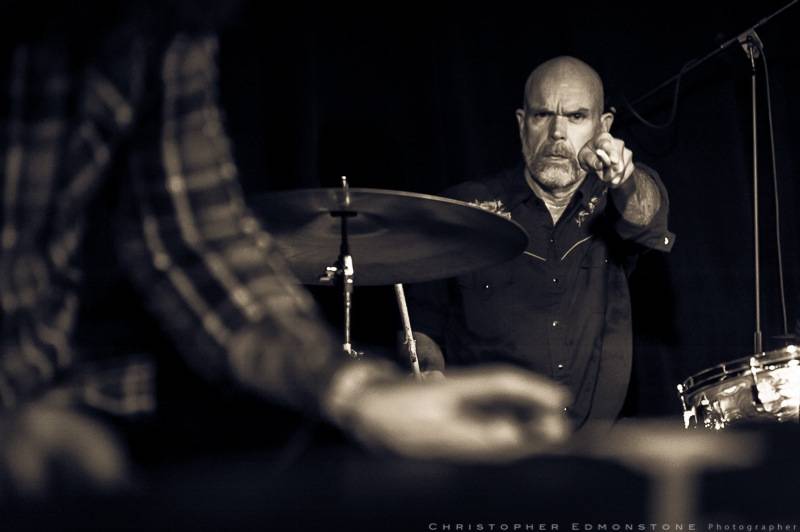 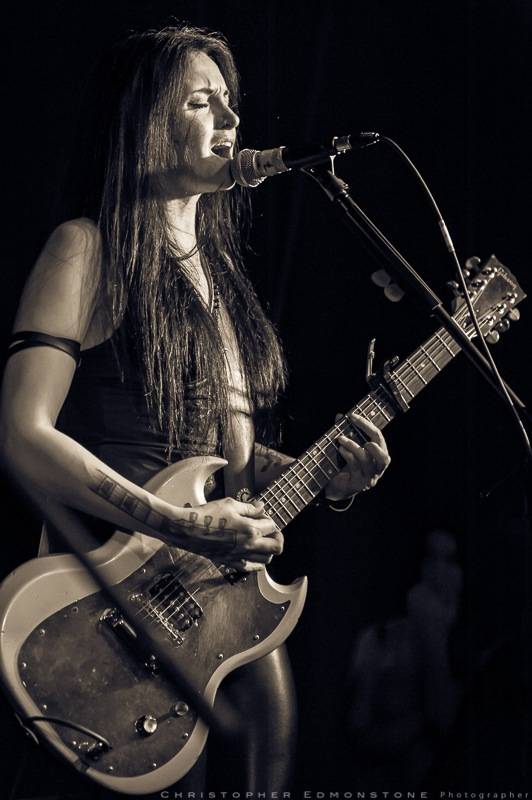 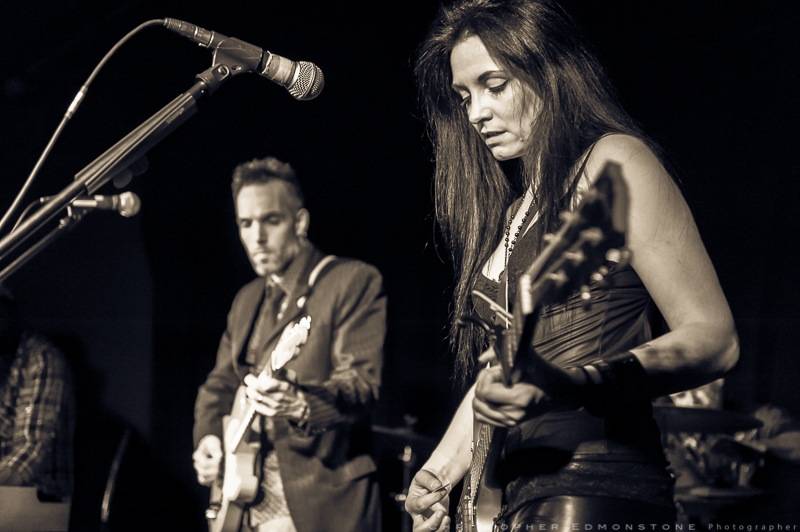 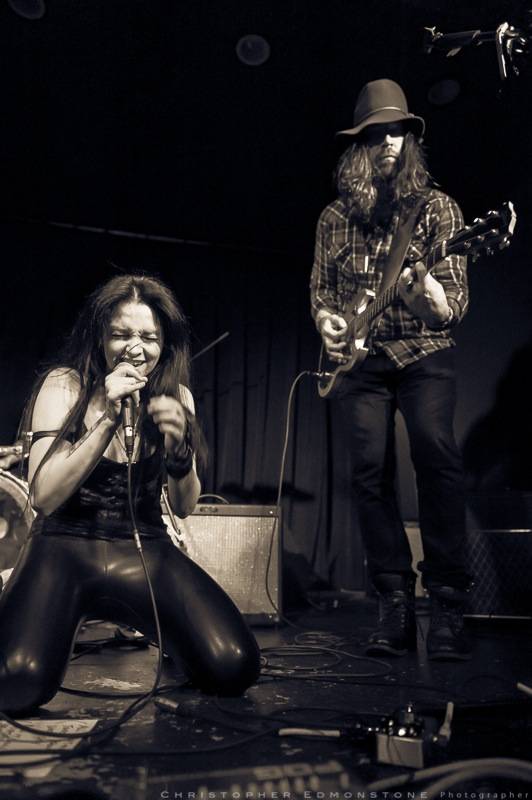 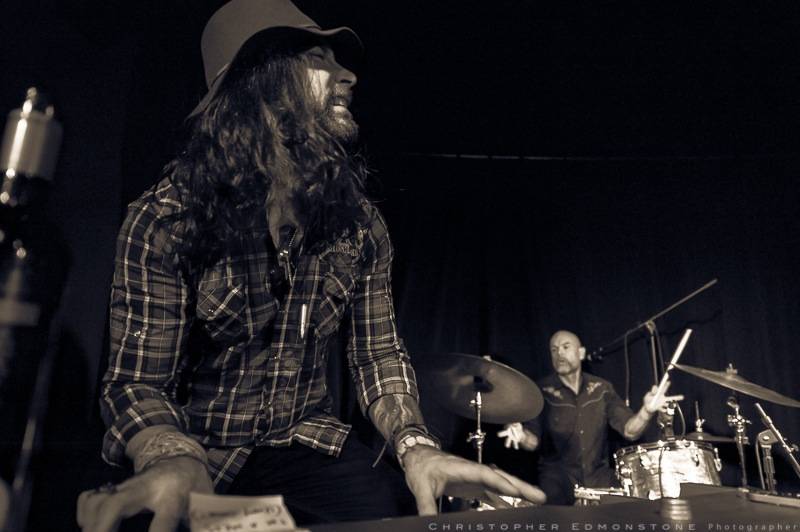 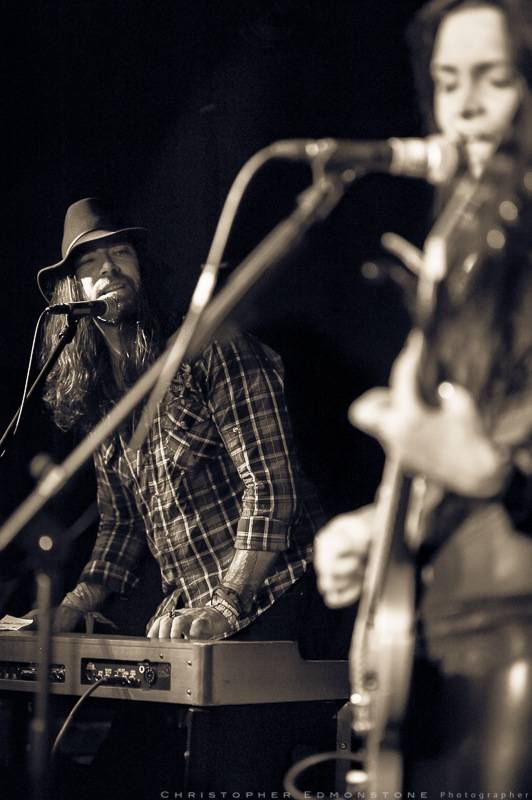 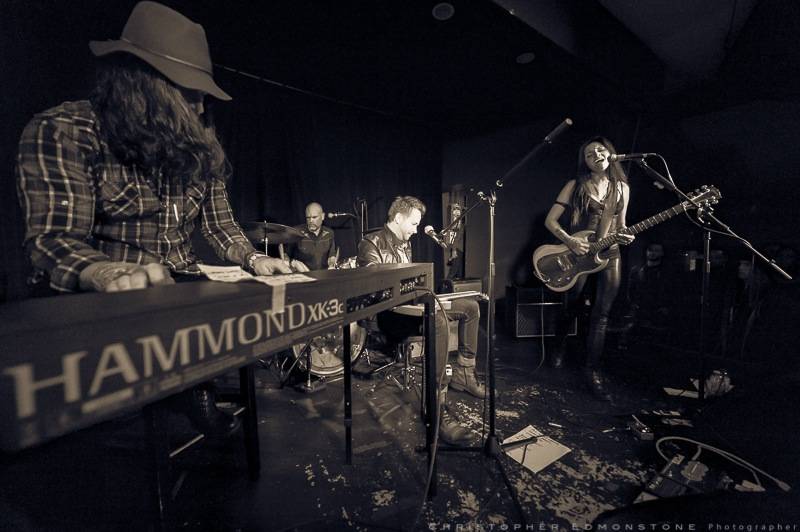 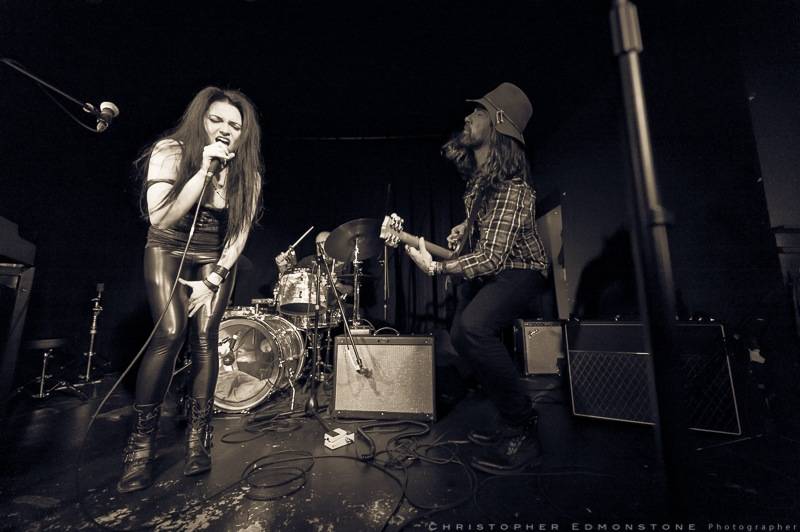