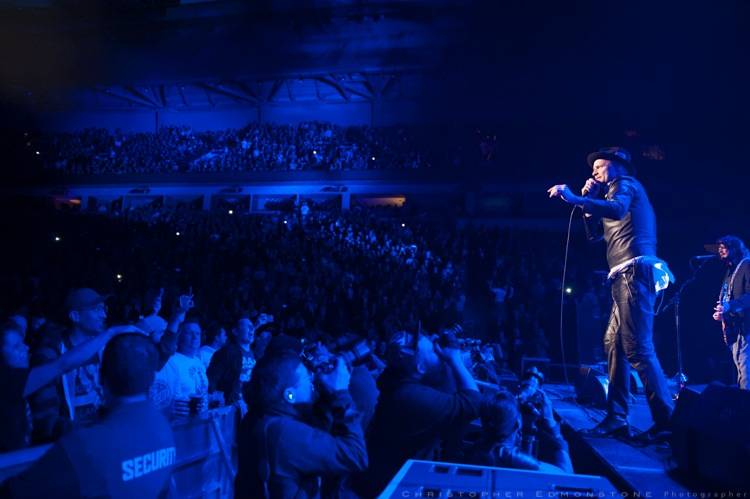 The Tragically Hip on their 2015 Fully and Completely Tour.

On the tour, the Canadian band is playing their celebrated 1992 album, Fully Completely. The album includes songs such as “Courage (for Hugh MacLennan)”, “At the Hundredth Meridian”, “Wheat Kings” and “Fifty Mission Cap”.

The group is also playing songs from throughout its career. On Friday night in Vancouver, opening songs included “Grace,Too”, “My Music at Work”, “Escape is At Hand for the Travelin’ Man”, “The Lonely End of the Rink” and “In View” (thanks to the Vancouver Sun‘s Francois Marchand for identifying the songs in his review). 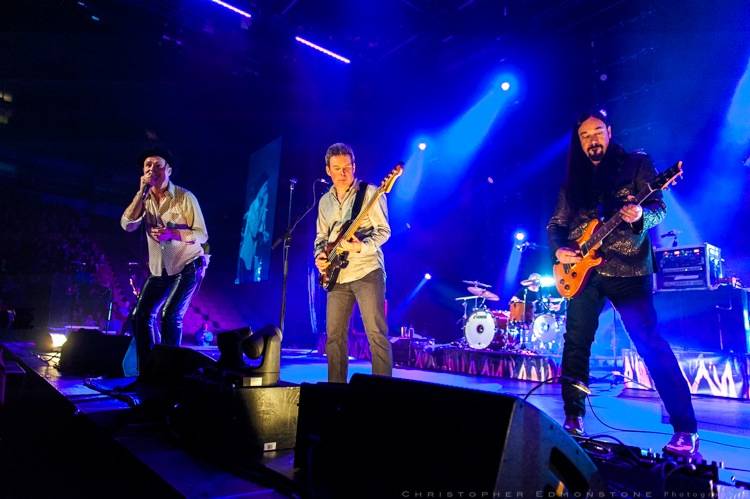