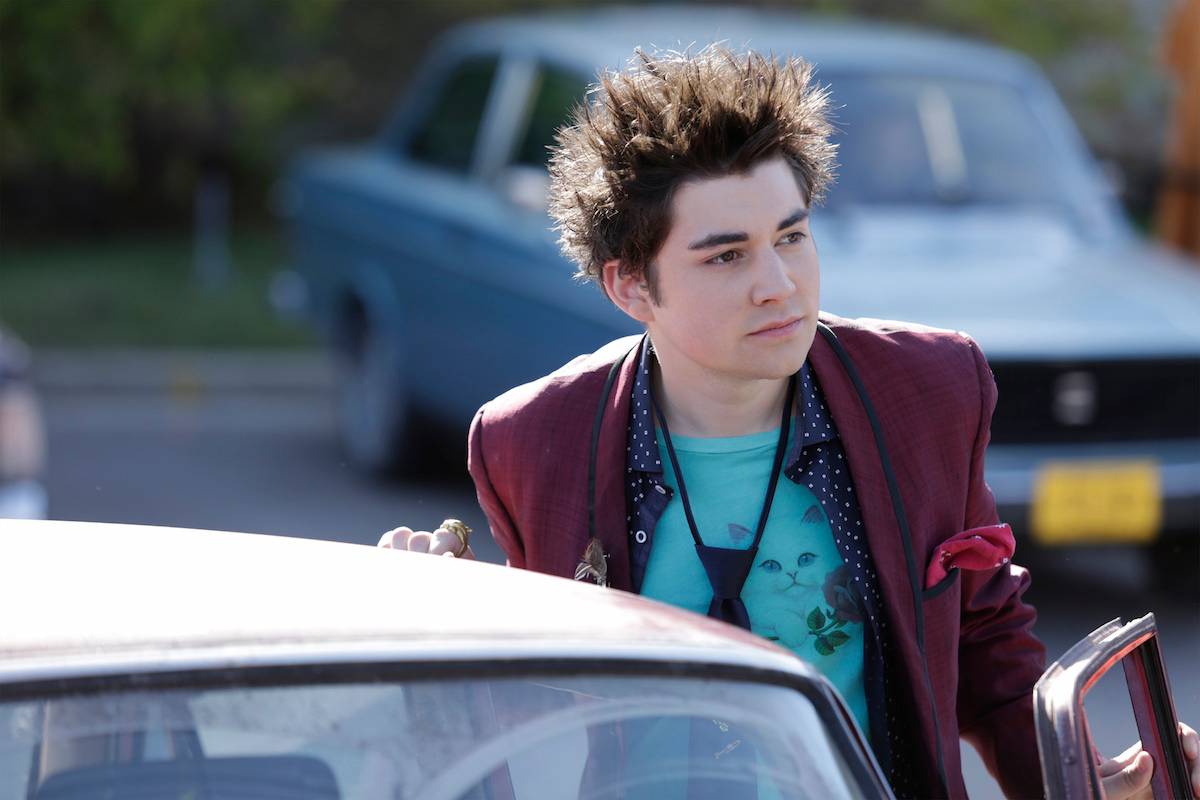 Carlson plays the leading character, Ian McKay, in City TV‘s new series Young Drunk Punk. The 13-episode series follows two high school gradsÂ and the search for their destinyÂ amongstÂ the back alleys of Calgary circa 1980. It’s based on the one man stage show of the same name fromÂ Kids in the Hall member Bruce McCulloch.

Carlson, who wasÂ born in Victoria and lives in Vancouver, is a member of the improv troupeÂ Lorax. Young Drunk Punk airs Wednesday nights on City-TV.

Tim Carlson:Â It’s a coming-of-age comedy that centres around two guys (Ian and his friend Shinky, played by Atticus Mitchell) after they just finished high school.

TC: I auditioned for it back in July and I knew I was going to be getting a call-back at some point early on. I wasn’t quite sure when I would hear back and was on tour with LoraxÂ at the time. We went to Detroit and then were at the Edmonton Fringe and while I was there I got a call back. I had to fly back to Vancouver and audition the next day, then fly back to Edmonton and do another show for Lorax. Then they flew me out to Toronto the following day and I tested for the show there and then flew me back to Edmonton to finish up the Fringe. It was a pretty wild ride with four flights in four days! It was a lot of fun.

Even further before that was the American punk movement and punk in the UK, but it was cool to see how it blossomed in Canada. My uncle was in a punk band in Winnipeg in the eightiesÂ so it was great to get some insight from him about the scene at the time.

CF: How has your improv background come in handyÂ for the TV show?

TC:Â The show is really well-written and some of the writers have a background in improv as well. There was a very open dialogue with them if we wanted to change something or if we had an idea. Also, Bruce (McCulloch)was fantastic about that! He’s an improviser himself so there were a lot of times where he would come up with an alternate punch line at the end of a scene. It was quite playful on set, which was a lot of fun, and we did get to improvise a fair amount as well. 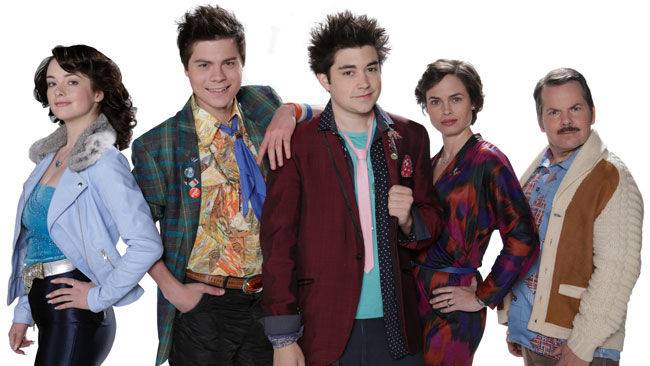 CF:Â You were also inÂ Gracepoint. What was that like?

CF: AlongÂ with the series,Â are you staying involved in theatre and improv comedy as well?

TC: Hmmm, good question! I don’t know, that’s a tough one. Aside from the clichÃ©’s of going to the gym more and eating better, not a whole lot!