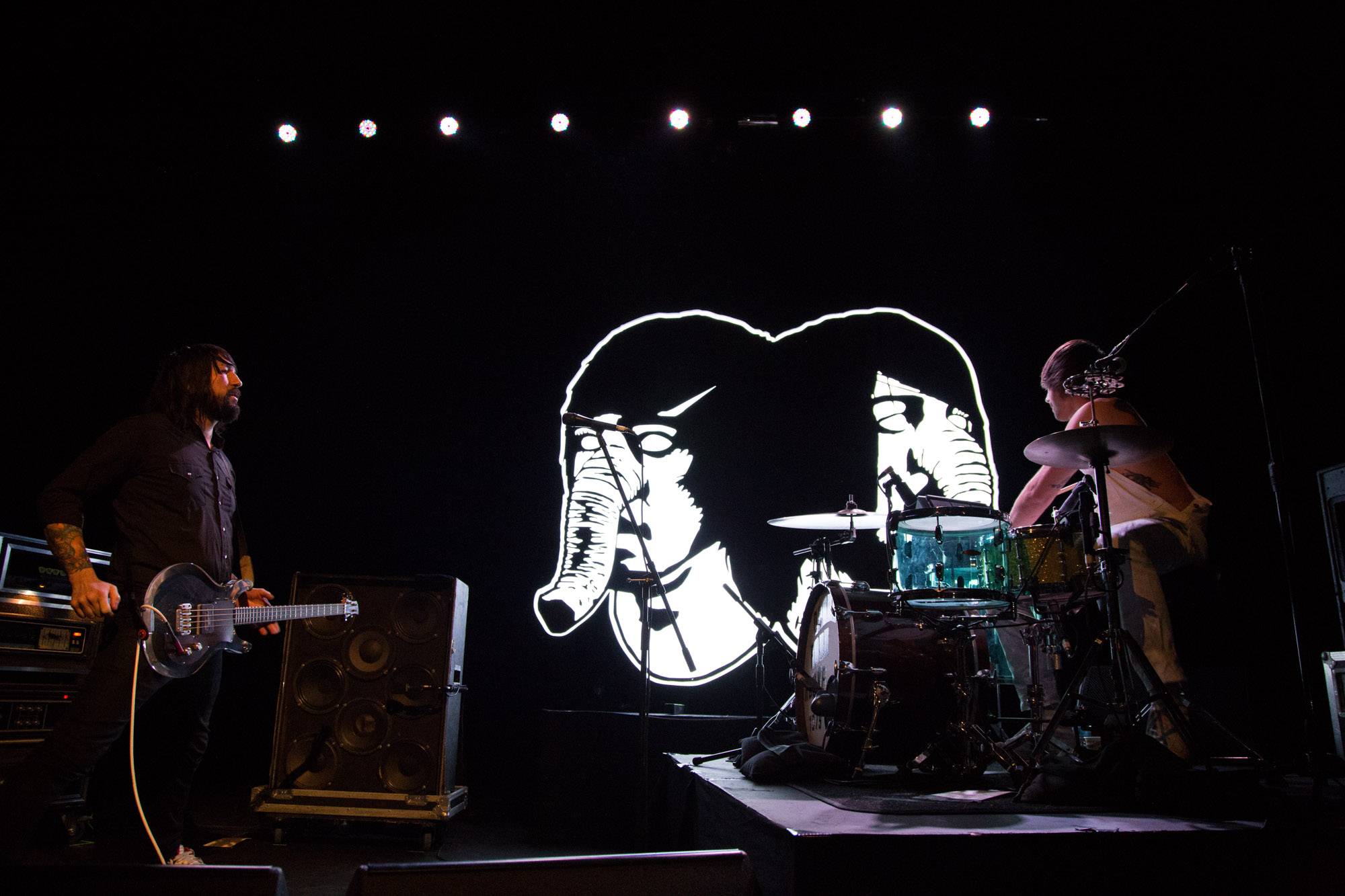 But that’s nothing compared to the wait endured by fans of the group’s debut. The Physical World comes 10 years after the release of the duo’s first album, You’re A Woman, I’m A Machine. That record made the duo ofÂ Jesse F. Keeler (bass, synths, backing vocals) and Sebastien Grainger (vocals and drums) an underground/over ground sensation. DFA 1979 broke up in 2006 while the first album and subsequent remix album continued to sell. They reunited in 2011 and began to perform live.