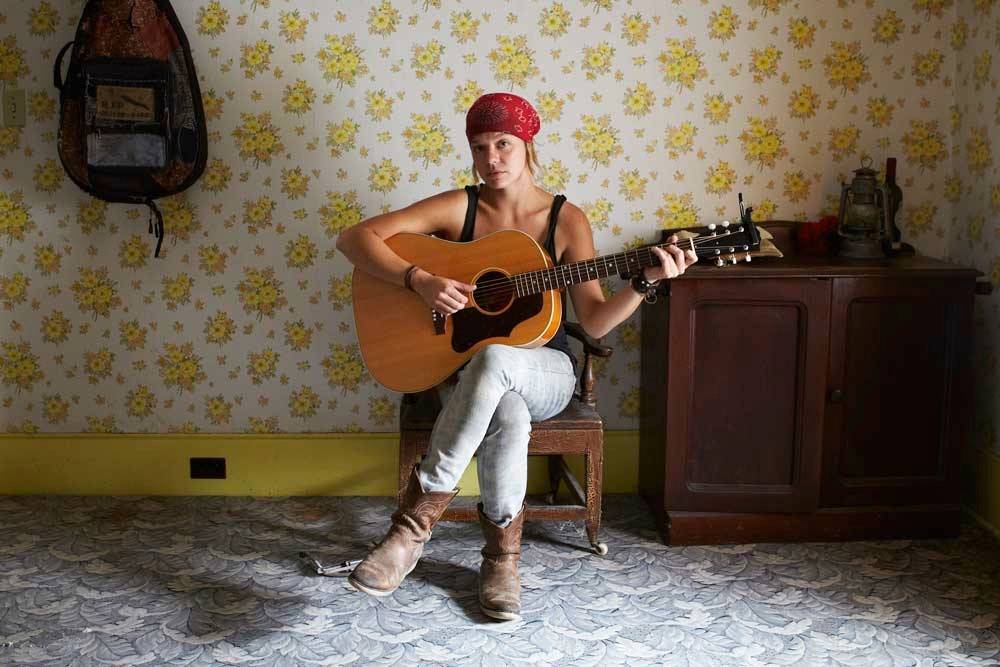 Steph Cameron is on tour for her excellent debut album, Sad-Eyed Lonesome Lady. TheÂ recordÂ is a mostly acoustic work designed toÂ showcase the strength of the BC-based musician’sÂ songwriting.

Cameron plays the “Railway Club North” stage on Saturday night with Joe Nolan. Check out the video for her song “Goodbye Molly” below.

The Globe And Mail named her as one of Canada’s “best up and coming” artists. Cameron also topped Pop Matters‘ Best Canadian Albums of 2014 list at #1. She also garnered several mentions on Exclaim!’s year-end lists. 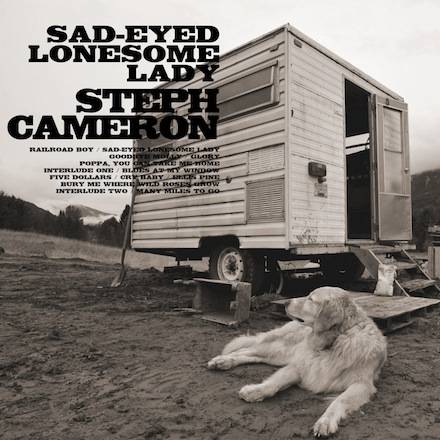