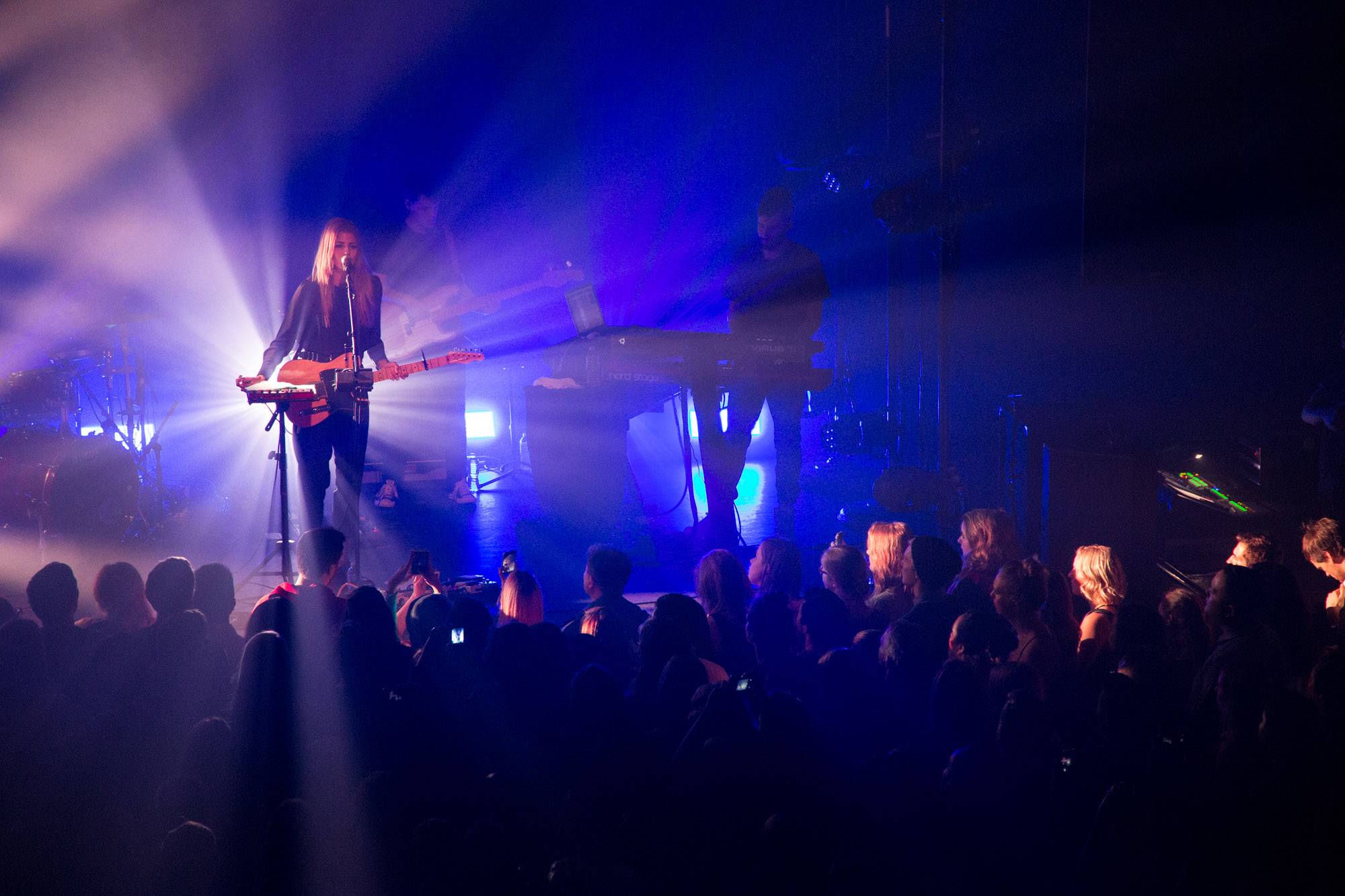 Fraser is one of the best-selling New Zealand singer/songwriters in history. She released her debut, What to Do with Daylight, in 2003. The 32-year-old folk-pop singer is the daughter of Bernie Fraser, a one-time star with the New Zealand All Black rugby squad. She studied piano from the ages of seven to 17. According to a press release, “At 12, Fraser composed her first original song, and a few years later she taught herself guitar. Following a breakout performance at the Christian music festival Parachute in 2000, Fraser relocated to Auckland, signed a management deal with producer Matty J, and inked a multi-album deal with Sony.”

What to Do with Daylight has gone platinum seven times over. Fraser recorded the follow-up, Albertine, in Los Angeles. That record went multi-platinum in Fraser’s homeland as well, and reached gold status in Australia and cracked the Top 100 in America. Flags followed in 2010, marking Fraser’s first album as a new L.A. resident and earning her first number one single with “Something in the Water”.