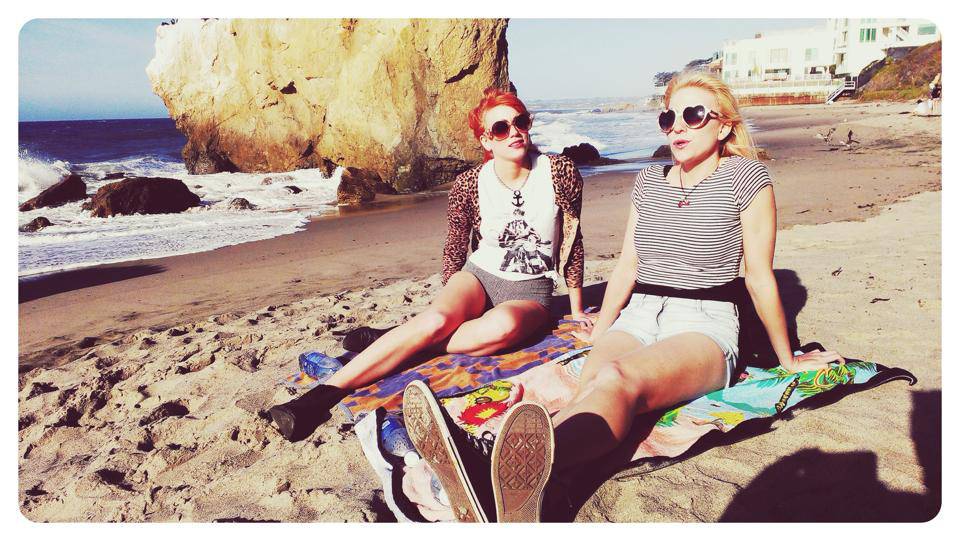 Along with Joe GagnÃ© (Les Breastfeeders) and Thomas Augustin (Malajube), the Ambridge sisters recorded their debut album with Ryan BattistuzziÂ at Montreal’s Breakglass Studio, and mixed the record in Los Angeles with Lewis Pesacov (Best Coast/Fidlar). The Muscadettes performed at this year’s POP Montreal, CMJ Music Marathon and M for Montreal festivals. Details on the album will be announced early in the new year.