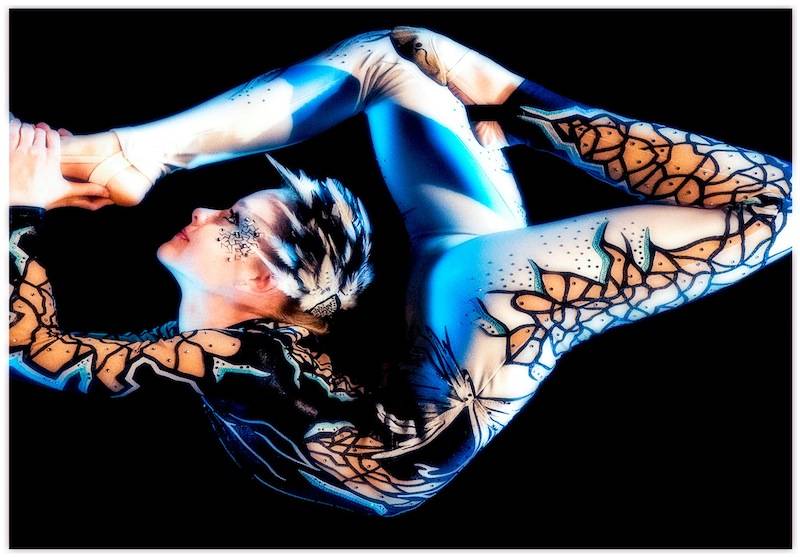 Photos from two shows by Zacada Entertainment, including images from a Dec 12 performance.

Writes Toronto-based photog Jess Desaulniers-Lea: “Some of the photos are from a corporate event and some from their own show Circus Revolution, performed at the Milton Centre of the Arts (Toronto). Both the corporate show and their own Circus Revolution featured everything from contortion, to aerial hoop, silks, clowns, 3D aerial cube, brake dancing, acrobatics, skip rope, sand painting, foot juggling, stilts and rolla bola.

“Though extremely fun, magical and family friendly, Circus Revolution had a palpable political undertone which was unexpected but refreshing in a circus show. The show basically centres around a group of circus performers who find themselves in a city under oppressive rule and decide to free everyone.” 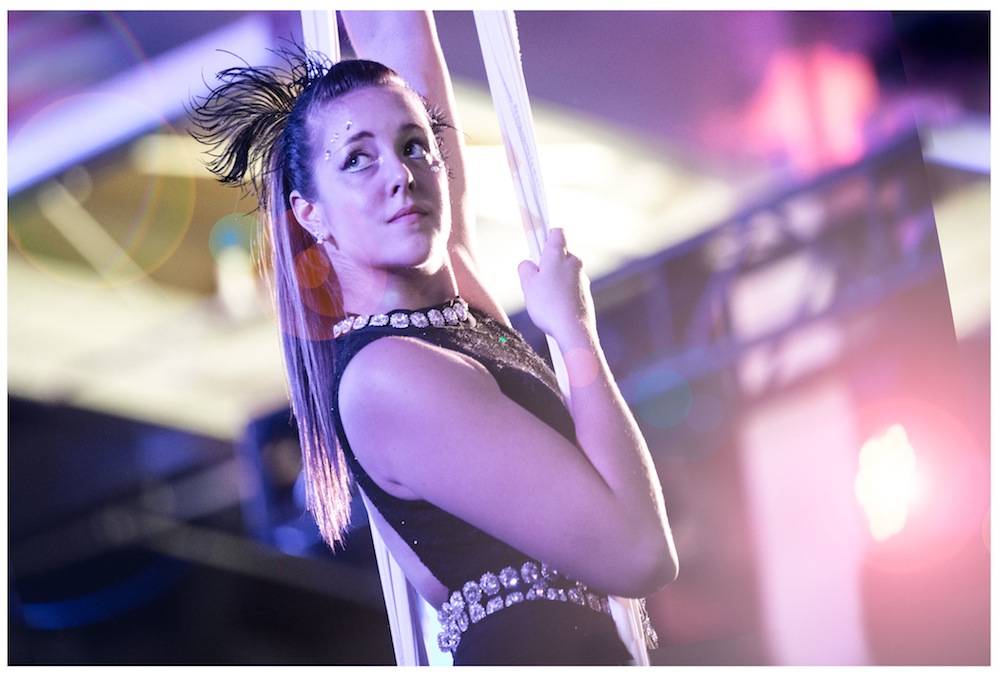