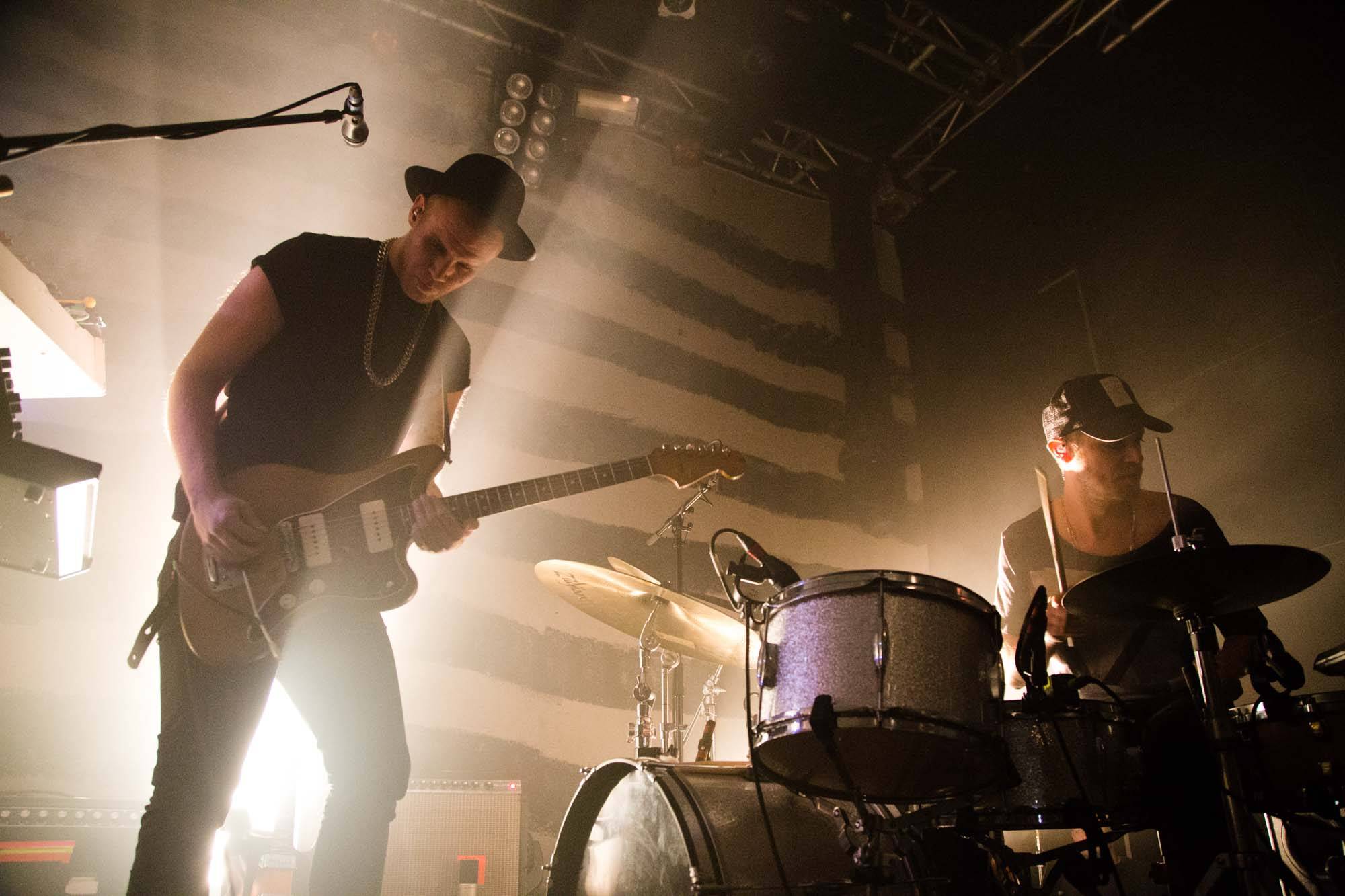 TrentemÃ¸ller on tour in Vancouver for his latest project, a remix record titled Lost Reworks.

The album features key tracks from his previous record, Lost. On that 2013 record,Â the Copenhagen-based producer mined shoegaze and indie-rock influencesÂ to provideÂ backdropsÂ forÂ vocals fromÂ Blonde Redhead‘s Kazu Makino, The Raveonettes‘ Sune Rose Wagner and more. TrentemÃ¸ller remixes his own “River Of Life”,Â replacing that track’s guitar blast with retro electroclash tones. Fellow Dane T.O.M. And His Computer (half of the group Lulu Rouge) also presents his take on the song. Toydrum, the duo of Pablo Clements and James Griffith from UNKLE, contributeÂ their version of “Come Undone” accompanied by TrentemÃ¸ller’s own rework.

The EP also features versions by The Knife collaborator Jenny Wilson and Unkwon, whose remix of “Deceive” is supported by TrentemÃ¸ller’s “Lost & Found” mix.