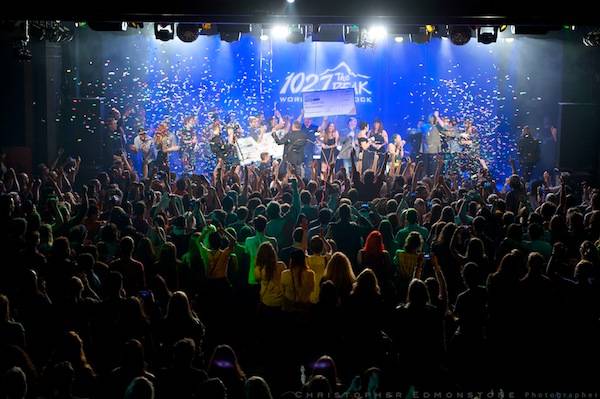 Bring out the big check. Another Peak Performance Project winds to a close. Christopher Edmonstone photo.

Good for Grapes took home the top prize at this year’s Peak Performance Prize, a cash-prize given out to emerging B.C. artists. Good for Grapes, a band that formed in 2010, won $102,700.

Runners-up were Derrival ($75k) and The Tourist Company ($50k). The finals took place at the Commodore Ballroom Thursday night, and the bands played to a full house. 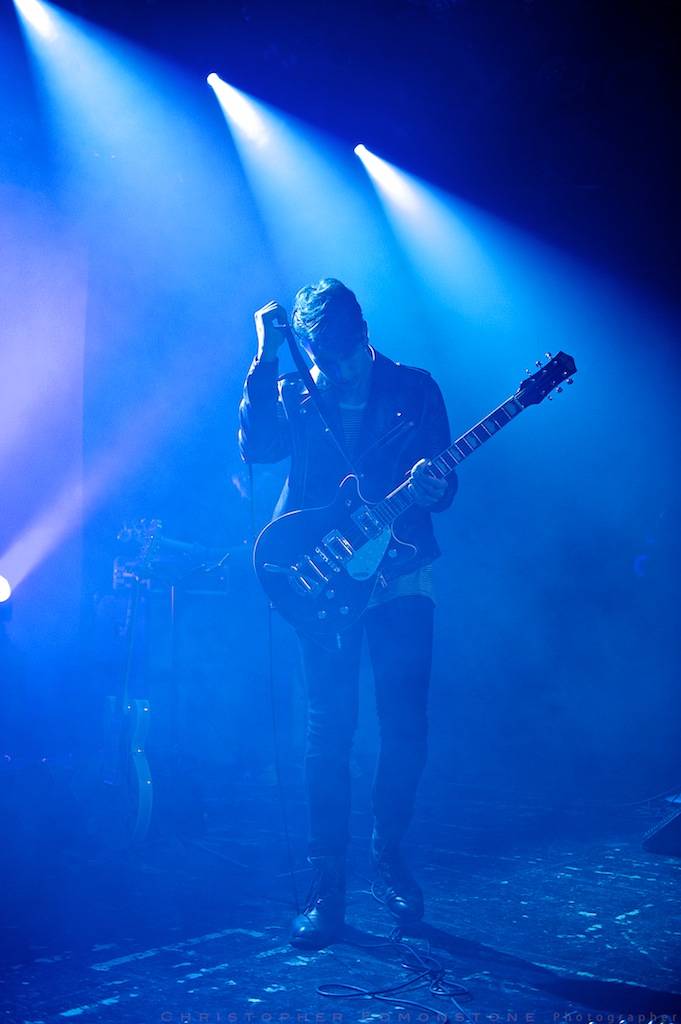 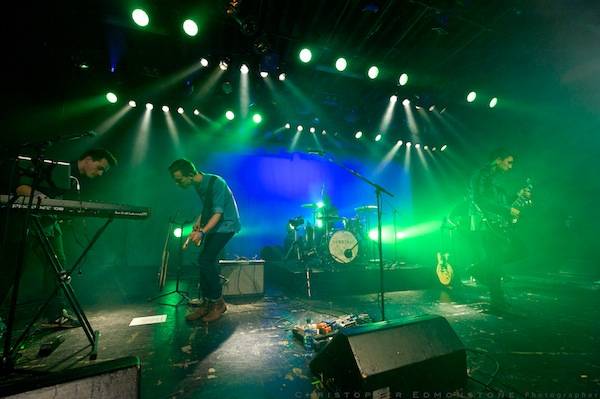 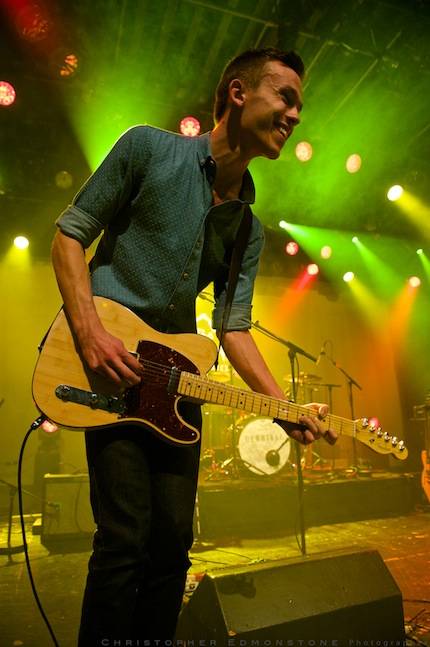 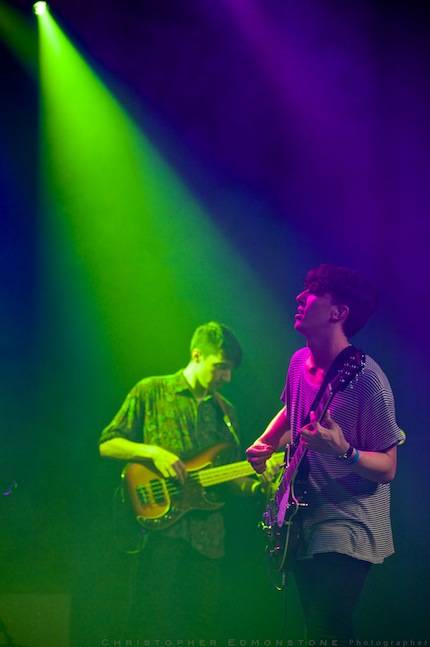 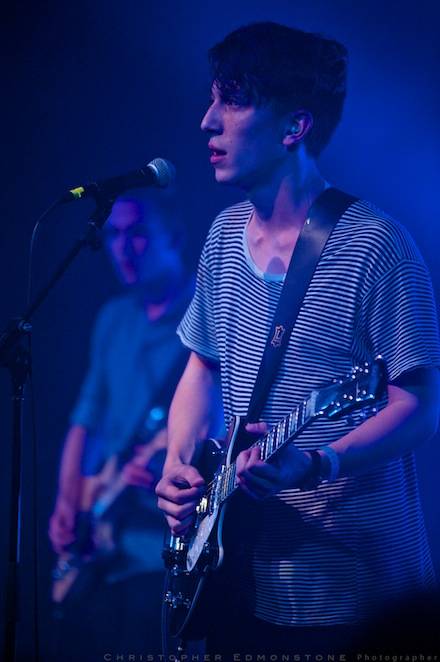 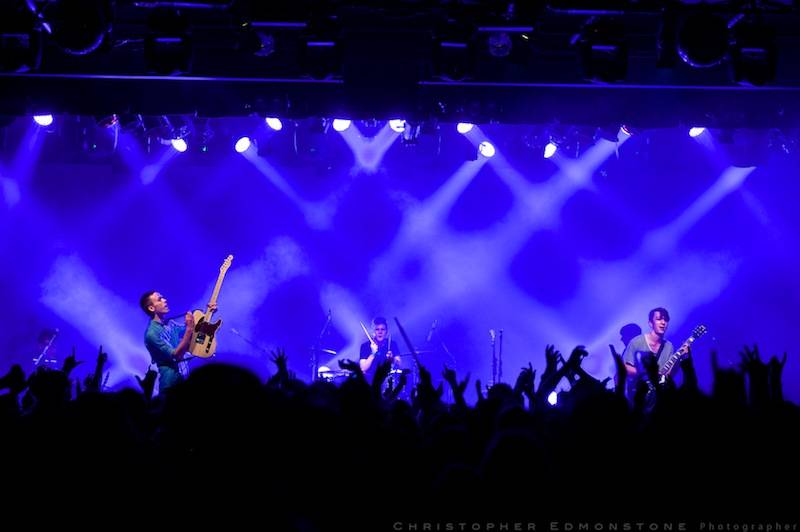 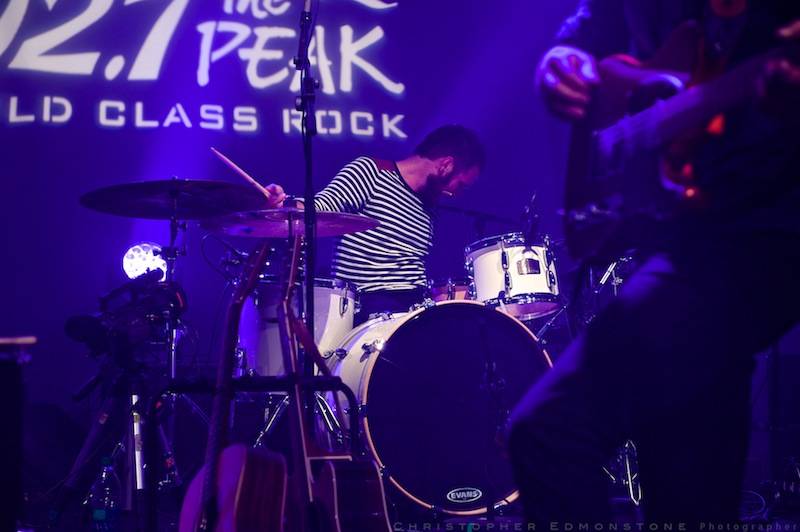 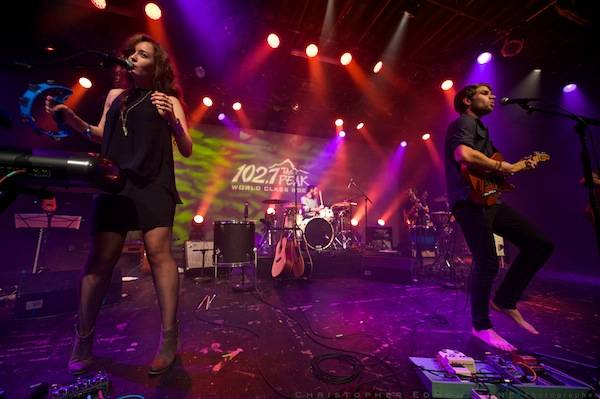 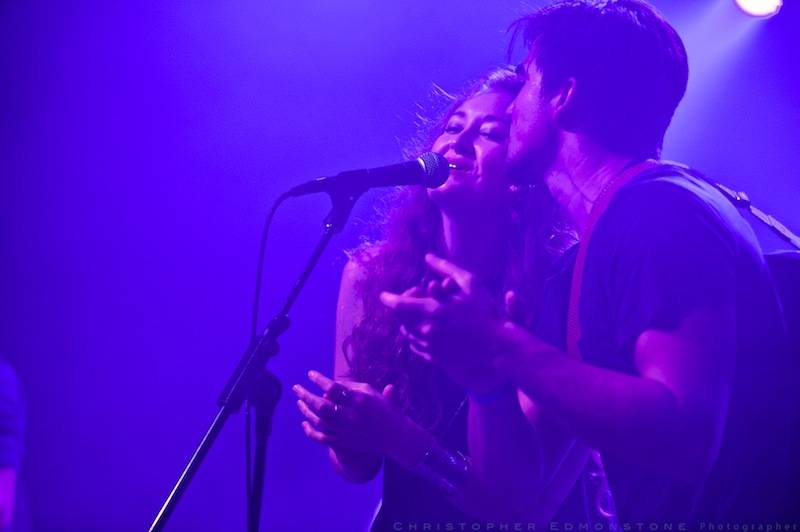 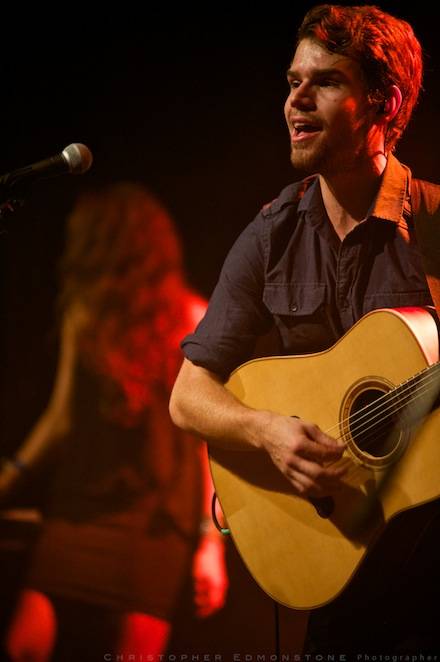