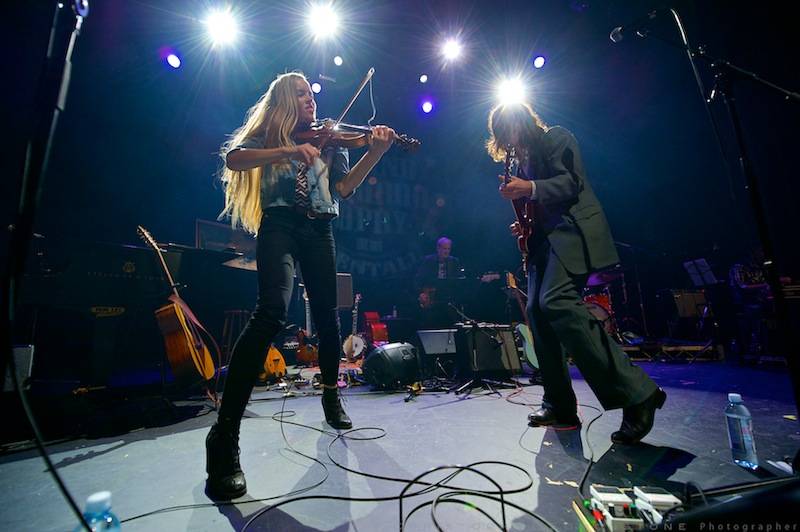 According to the press release: “Formed in 2001, Potluck CafÃ© Society is an award-winning social enterprise that works to transform lives in Vancouver’s Downtown Eastside by increasing access to healthy, nutritious food while creating stable jobs with training and life skills support.” 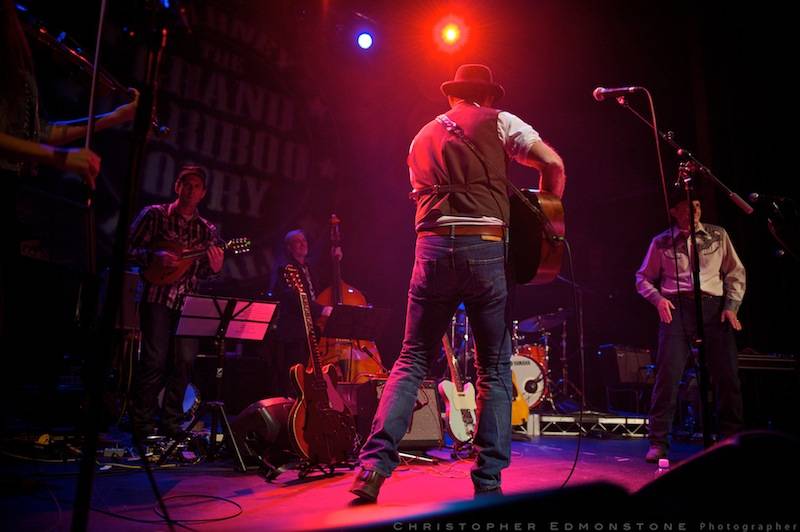