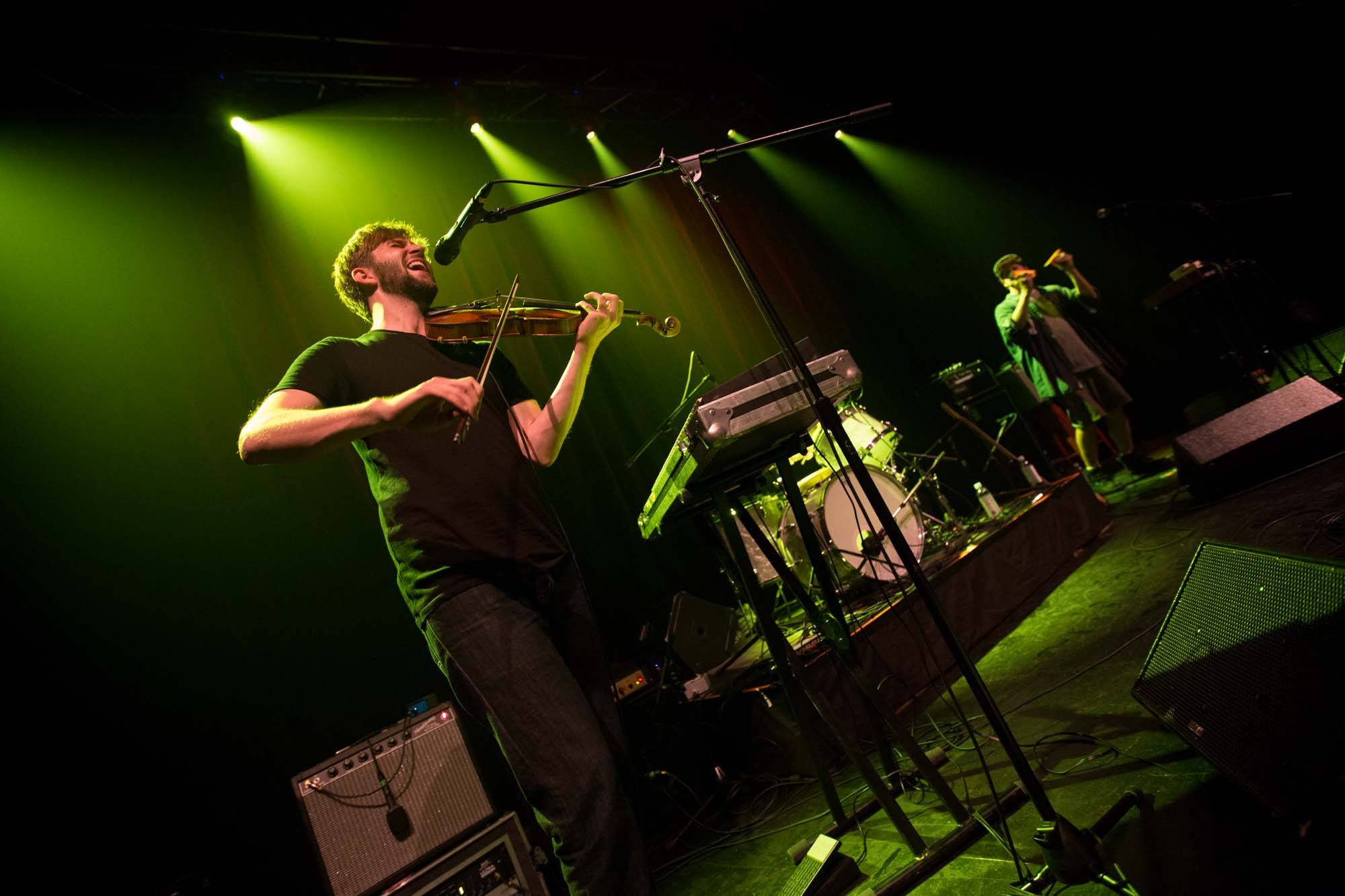 The live dates for the album includeÂ Pallett on violin and keyboards, drummer Robbie Gordon and multi-instrumentalist Matt Smith.

Pallett originally recorded under the name Final Fantasy. Under that name, he won the 2006 Polaris Music Prize for He Poos Clouds, his second album.Â Earlier this year, he and William Butler were nominated for Best Original Score at the 86th Academy Awards for their work on the soundtrack to the movie Her.