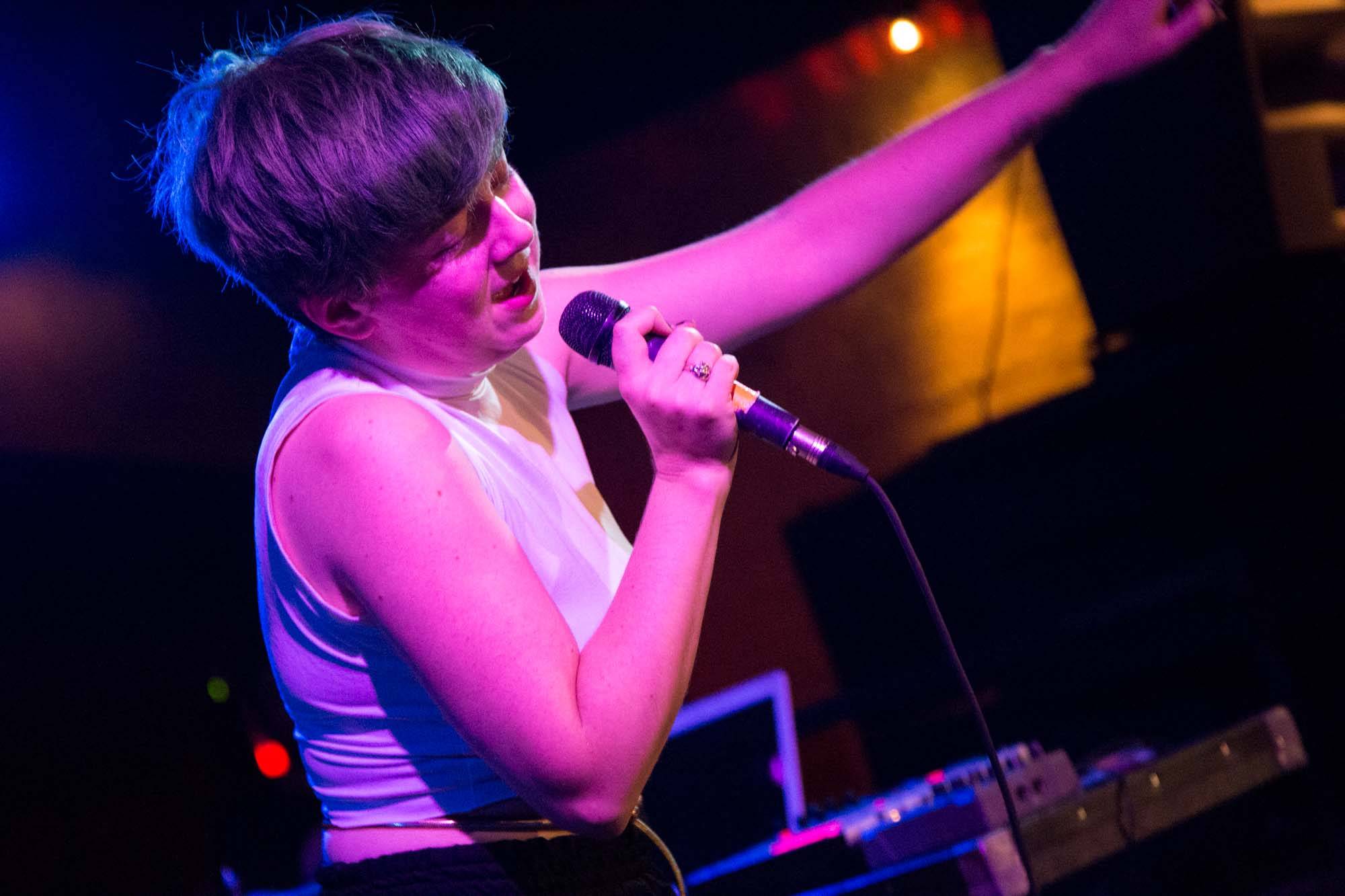 Mozart’s Sister opening up for PS I Love You in Vancouver Friday night.

The projectÂ is headed by Montreal musicianÂ Caila Thompson-Hannant. She released her debut full-length Being in Aug 2014 on Paper Bag Records. Thompson-HannantÂ has played in Shapes & Sizes and is also a member of the bands Miracle Fortress and Think About Life. She released an EP, Dear Fear, in 2011 through Bandcamp. In 2013 she released a second EP, Hello, through Merok Records. According to Wikipedia, “she is a close friend of Claire Boucher (Grimes).”