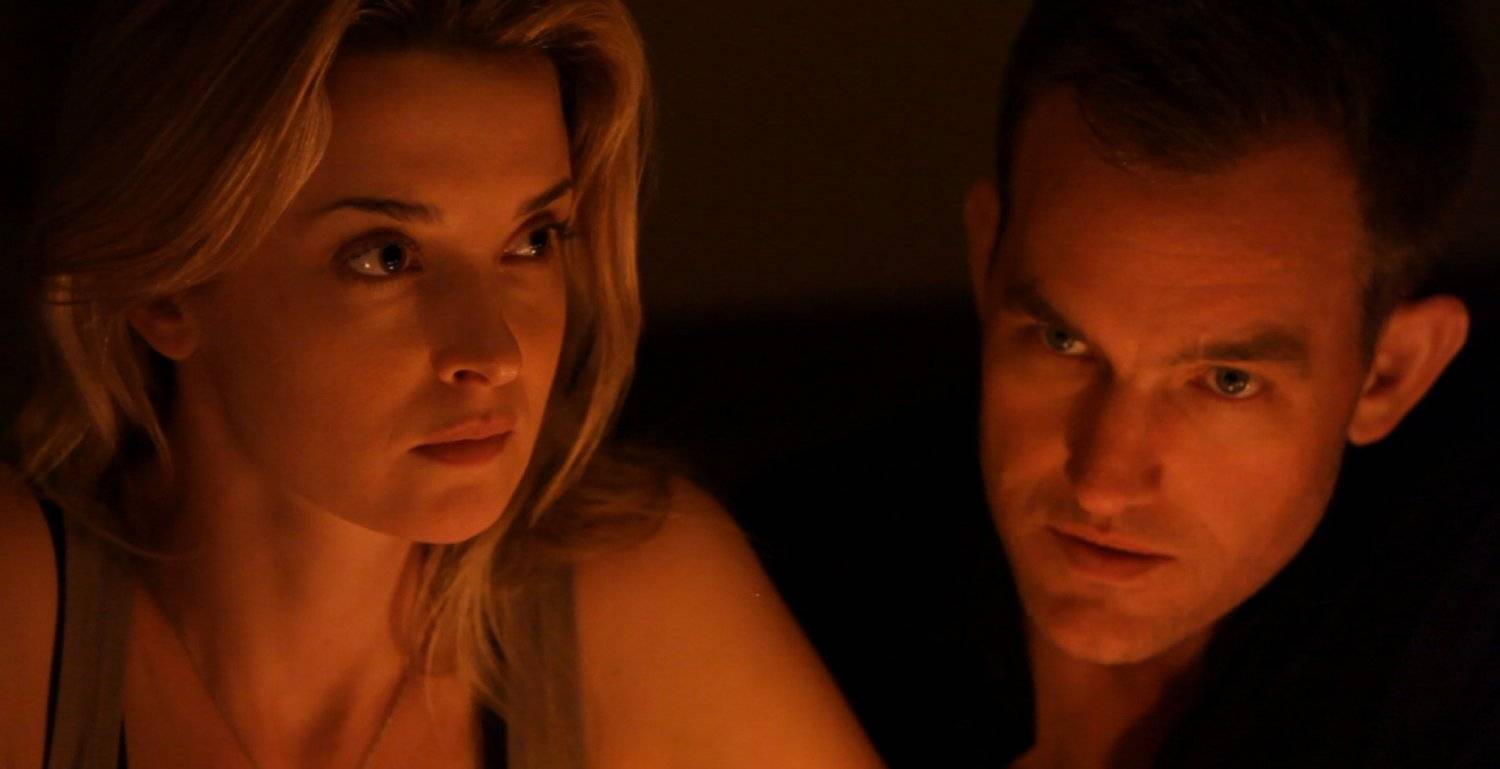 There is perhaps no surer sign that summer is over than Coherence. A dark, twisty, low-budget sci-fi flick, this 2013 movie (opening at Vancity this Friday, Sept 12)Â is a post-blockbuster, early fall film if ever there was one. If you’re still suffering from the post-Transformers/Teenage Mutant Ninja Turtles/Guardians of the Galaxy hangover (which can strike even those who haven’t seen those movies, due to media overexposure), Coherence will wipe your brain clean.

So what is it, exactly? It’s definitely a movie whereÂ the less you know about it. Just the facts, then: eight people have gathered for a dinner party in San Jose, California. They are well-off, part of the cultural elite, with cool jobs (dancer, actor, tech mogul) and the usual hangups (infidelity, rocky relationships). On the night of the dinner party, a comet is passing overhead; there have been whispers that theÂ cosmic eventÂ might affect cellphones. Our main protagonistÂ is Emily Foxler, or “Em” (Emily Baldoni). In the film’s most ominous, early moment, she mentions a comet that passed over Finland in the early part of the 20th century. After the comet passed, many residents reported that they were disoriented. One woman even called police to say that the man in her house was not her husband – she knew this, she claimed, because the day before she had killed her real husband.