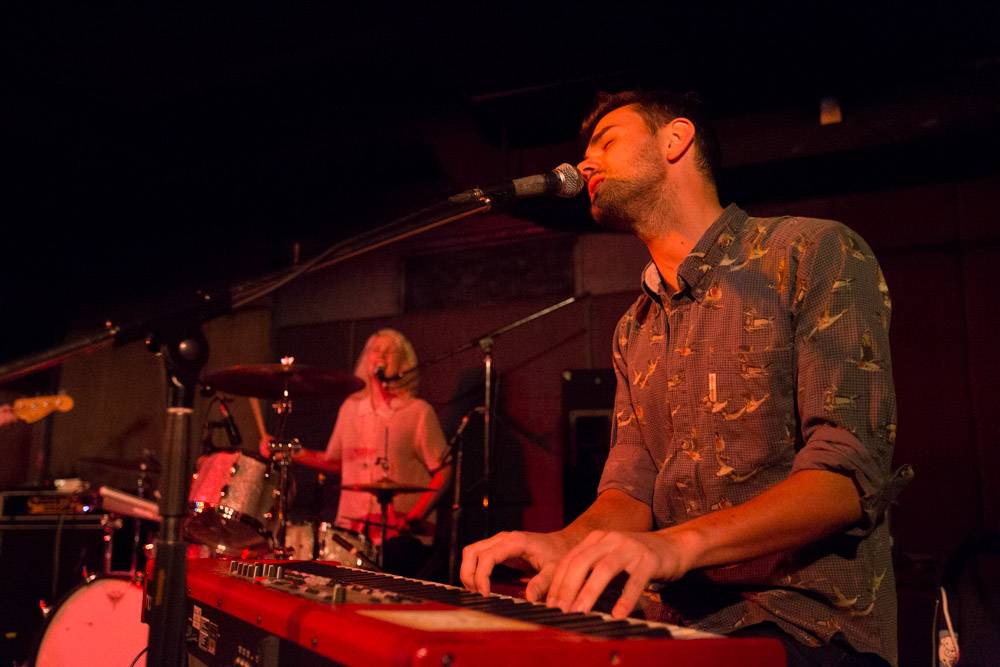 Big Scary at the start of their North American tour with Say Hi.

The Melbourne, Australia duo features Tom Iansek and Jo Syme. They’re on tour in support of their second full-length (and first North American release)Â Not Art.

Big Scary recently won the Australian Music Prize, an award dedicated to recognizing excellence in Australian music (similar to Britain’s Mercury Prize and Canada’s Polaris Prize).Â Not ArtÂ was deemed to be the best of this year’s nominees by a panel of 11 judges, after paring down a shortlist of 43 selections.

“BigÂ Scary’s diversity is their strongest asset, with somber piano ballads that calm the garage rock frizz and pop-infused R&B hooks that lighten the mood in their jazz band rehearsals.” -Â Under the Radar