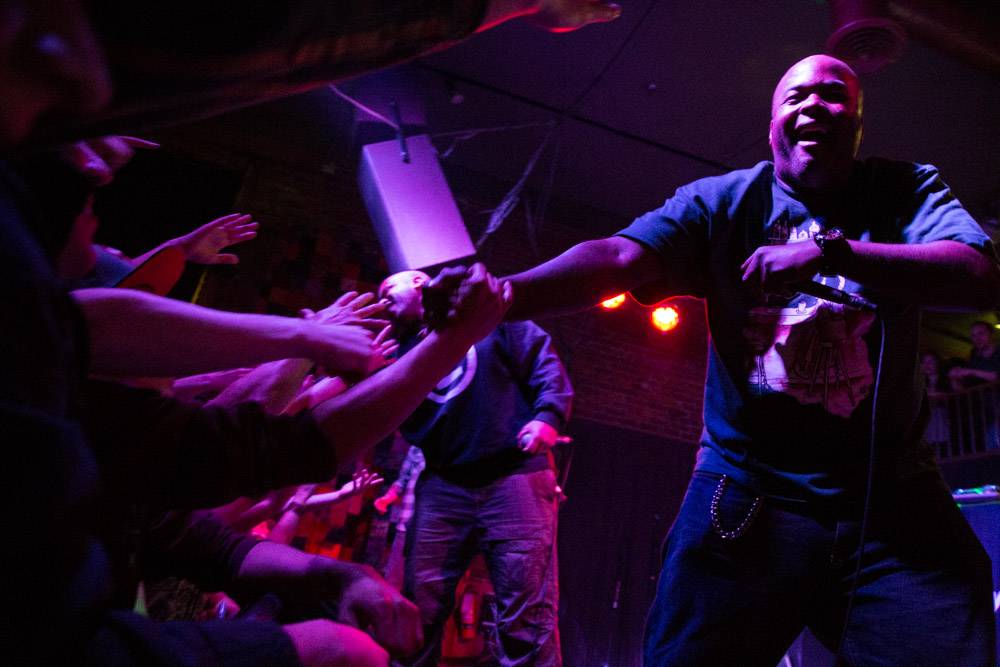 CunninLynguists at the Wild Buffalo in Bellingham Saturday night,Â on tour for its sixth album, 2014’sÂ Strange Journey Volume Three.