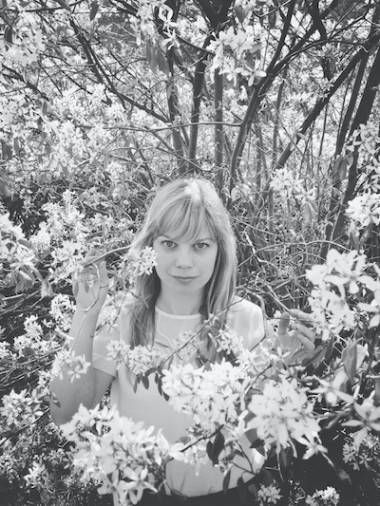 A dicey connection and some dumb Rob Ford questions (I couldn’t resist) later, this is what I have left of my interview with Basia Bulat.

The Toronto-based singer/songwriter is on tour for her third album, Tall Tall Shadow. We talked about the record, and how it may or may not be a departure from her previous records, Oh My Darling (2007) and Heart of My Own (2010). Bulat is currently touring as a three-piece, with multi-instrumentalists Ben Whitely and Ian MacKay, touring as a three-piece. She plays the Rio Theatre in Vancouver Dec. 5. 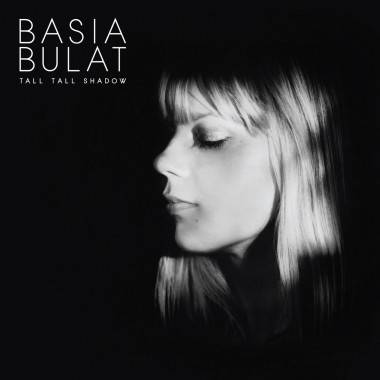 Shawn Conner: Do you find that as you grow as a songwriter your lyrics become more or less metaphorical? I know you’ve said this album is more direct…

Basia Bulat:Â I’m really interested in songs right now that are coming from my own life, but I’m interested in finding ways to develop it on different levels. I love taking an idea that can run in two different directions, and see how far I can take that and if it feels right. There’s definitely some metaphor on this record.

SC: This is also a different direction for you musically – Tall Tall Shadow isn’t as folky as your previous records.

BB: It feels like I’ve kind of taken a step in a certain place, I guess.Â I kind of want to keep going that way. It definitely feels different.Â It’s funny, some people think it’s totally different. It’s always surprising, sometimes in really good ways, what people think. I haven’t really thought about it that much. I’m working on new stuff as well, I’m moving towards a What can I do next? sort of thing.

SC: Norah Jones is a good example of someone who has been able to reinvent her sound while staying true to her songwriting roots.

SC: You’re a representative of Canadian music. Are you finding people are more knowledgeable about Canadian music since you started touring?

BB: It depends on who you talk to and where you go. I’m loathe to make generalizations. I think that people are really into Radio 3 – you’ll find people all over the world listening to CBC Radio 3. I think music has become more globalized, I do think that probably people know more than they did five years ago, with the nature of everything becoming more accessible.

SC: I saw that you were recently a guest editor at Magnet Magazine, and you got to write about a lot of stuff that you’re into. You mentioned cartoonist Kate Beaton.

BB: Oh my goodness. She’s phenomenal. She’s got all sorts of poignant and philosophical moments in her work. I think she’s stellar.

SC: What’s on your Christmas wish list? Any musical instruments?

BB: I always like getting records, I’m hoping to be surprised with some new records. Or old records.

SC: Bob Odenkirk [Saul Goodman on Breaking Bad; also from Mr. Show] recently tweeted about you, “My god this girl sings like an angel. My favourite album so far this year.” That must’ve been exciting.

BB: Yeah, I love him, he’s great! I’m still stunned. The world is an exciting place. 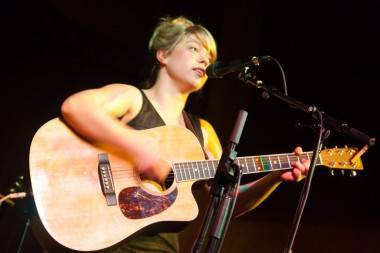