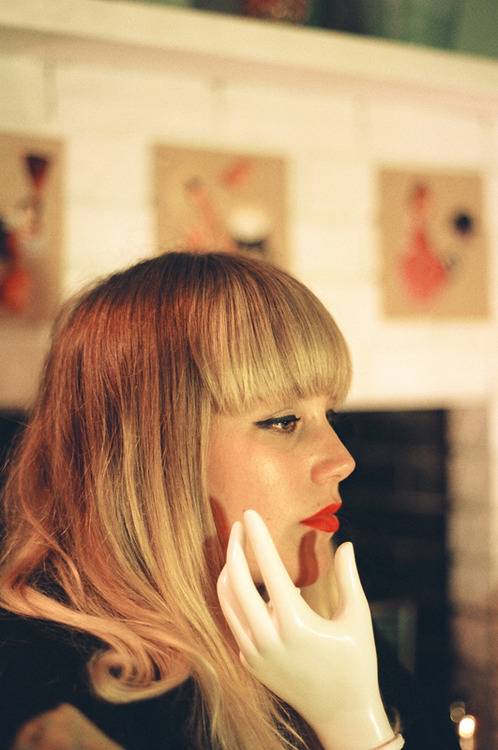 White Poppy, aka Crystal Dorval, has been getting a lot of attention with her first full-length album release. The record, which features “Wear Me Away” and “Darkness Turns to Light”, was released by Not Not Fun Records earlier this year.

The Victoria-raised Dorval now lives in Vancouver. In the spring of 2014 she’ll embark on a European tour. She’s also become a mental health advocate with her blog Sanity Soap, and in the New Year she will put on a show linked to mental health awareness. Dorval opened up to the Snipe about her blog, her next record, and the European tour. 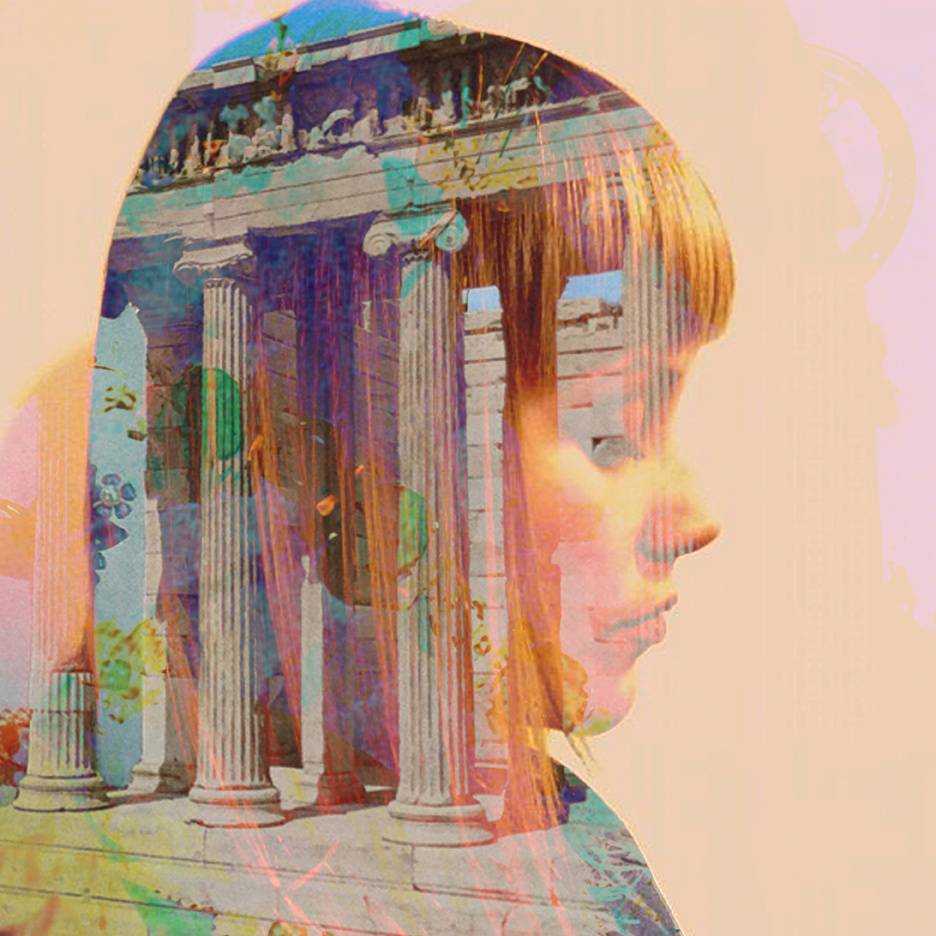 Katie Maki: In an interview with Demiurge, you said the album was a collective piece. What do you think it means as a whole?

Crystal Dorval: Well for me, it’s an album that’s very personal in a therapeutic way. I worked through a lot of personal issues, like early twenties confusion and uncertainty. To me the album represents figuring out a problem. Before the album it was like chaos and I constructed the chaos into something that made sense. The album ended up being the outcome of that.

KM: And I know you describe yourself as a perfectionist, right?

CD: Definitely! That album is the best example of my perfectionism. I really obsessed over it for a long time. There was a bunch of material that didn’t make it on to the record. I think eventually I will release B-sides to the LP. It was definitely an obsessive perfectionist project.

KM: Any song in particular that drove you crazy?

CD: There’s a couple [laughs].  With “Wear Me Away”, I almost didn’t put that song on the album because I was having trouble finding a recording of it that I was happy with. And then finally I recorded the last version a week before I was submitting the final tracks. I gave it one last try, and it finally worked. That song was just weird; I have so many alternate recordings of it.

KM: And I know you have a blog, Sanity Soap. Did the therapeutic journey you took with your music come before the blog, or after?

CD: The music came first, the blog after. There’s always been a self-development or self-help idea in my art and my music. Ever since I’ve made music it’s always been kind of introspective. Eventually it got to a point where I wanted to explore something more literal, like the blog, where with music it’s more abstract or metaphorical. Now they totally complement. All the outlets are one cohesive thing in my eyes, like I can choose -today it’s art, tomorrow it’s music, next it’s Sanity Soap.

KM: Did anything specific inspire you to start the blog?

CD: I think in the last year I’ve started to get through my mental health struggles and I’m starting to feel some control over my mental health problems. So I felt particularly inspired to start opening up more about it and sharing things.

KM: Yeah, especially in society now where it’s viewed so negatively. It’s great to see someone coming out and talking about it openly.

CD: And I felt really passionate about that. I think it is really important for people to share that sort of stuff. A lot of people experience this; it’s just another type of health issue. It’s not so scary.

KM: When you recorded you lived in Vancouver, but I heard you moved back to Victoria now. What changed once you moved to Vancouver from Victoria?

CD: When I first got here I was pretty excited to just go out a lot, and explore the bigger city. As the years went on though I started to become more hermit-y.

KM: Any plans coming up for you musically in the next few months?

CD: Actually, on the weekend I decided I would try to just hibernate for a bit. I’m really looking forward to working on new stuff. I just bought some new gear so I just want to lock myself in my house and learn my new equipment. We’re actually on tour in March to Europe, so I want to work on my live set and create some new tracks.

KM: What new gear did you buy?

CD: I bought this new vocal effects pedal and a sampler, which I’ve been wanting for a long time.

KM: I know you mentioned earlier quite a few tracks were cut from the record, are there any ideas or tracks you want to carry onto the next one?

CD: Well no, (laughs). It’s hard to say right now because I have different ideas that are very contrasting. There’s some of the more ambient instrumental tracks on the album. But I also really like something like “Wear Me Away”, that’s just fun to play live. Like something upbeat and up-tempo. At the moment, I’m inspired to create two different-sounding albums. I’d like to make an upbeat album and an ambient one. That’s where I’m leaning right now, just separating my ideas into two different albums.