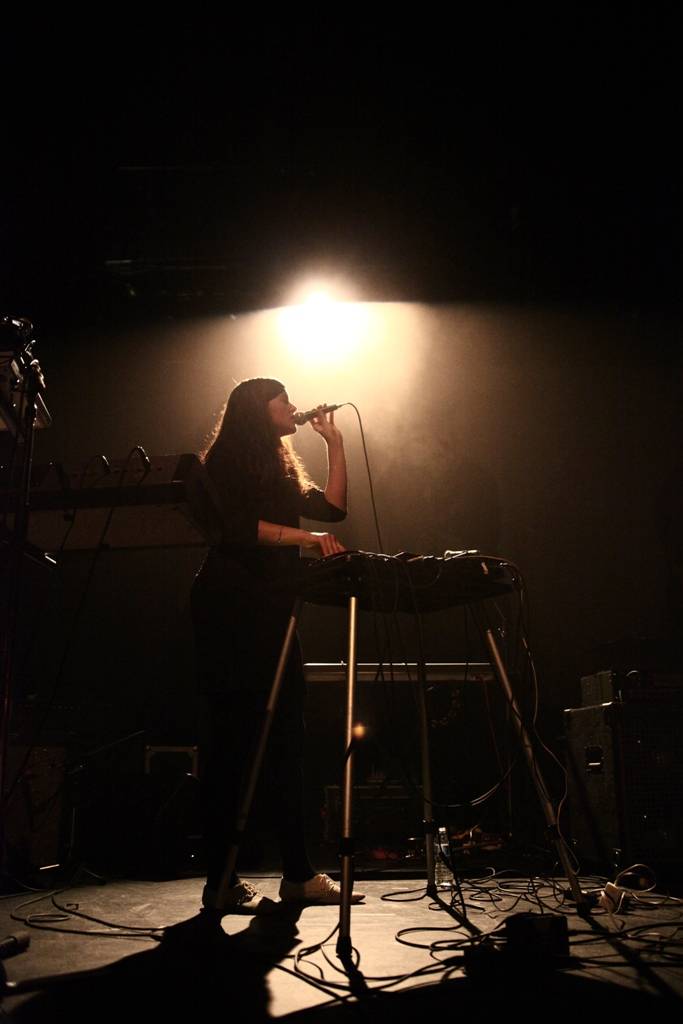 I caught up with Barwick on the phone between stops of her current North American tour. Crossing the beautiful mountain ranges of Colorado put the avant-garde musicianÂ in a cheerful and pensive frame of mind. The rock faces and shoddy reception had us playing a game of phone tag, but the easygoing artist wasn’t fazed by the interruptions.

Our conversation had her ruminating about her songwriting methods, her experience recording with Sigur Ros’ Alex Somers in Iceland, and the challenge of taking her very personal electronic opuses and performing them in vast spaces. It is clear that her experimental sound is an extension of her warm, adventurous spirit – don’t be surprised if this traveler trades in the streets of Brooklyn for Shibuya in the next few years.Â 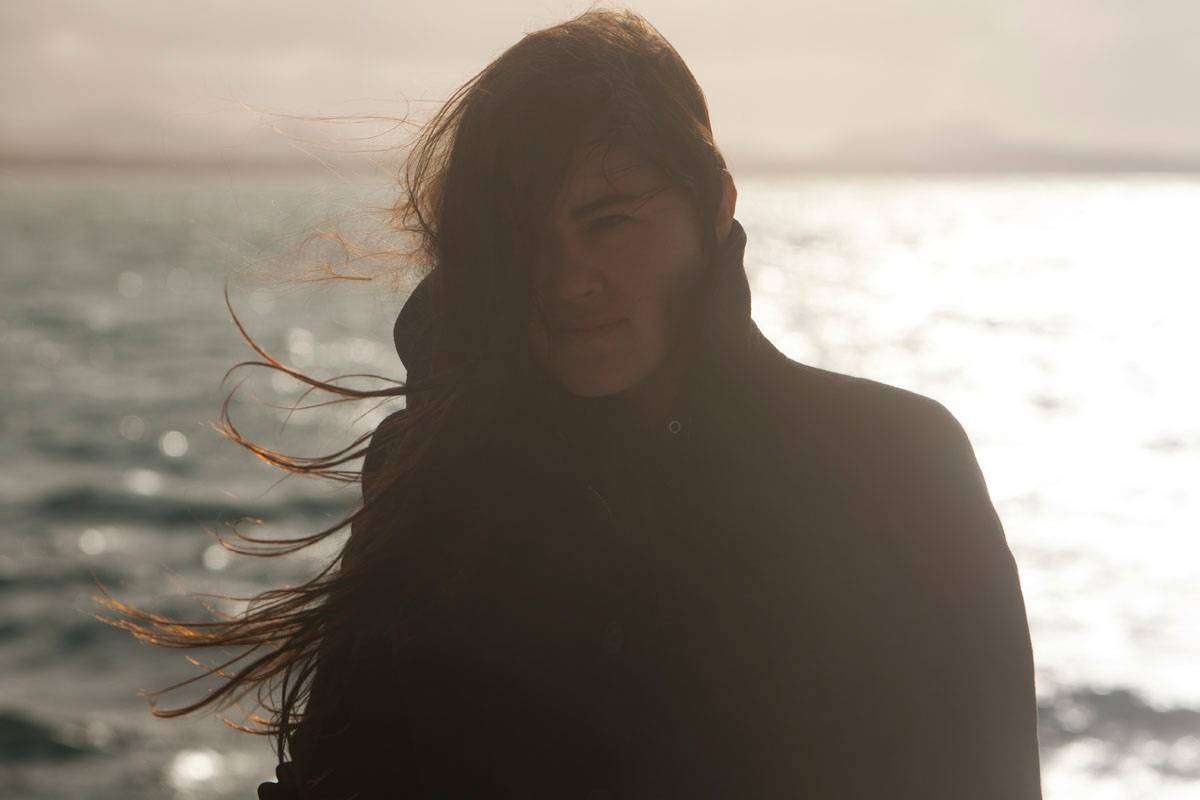 Julianna Barwick: Well, that was kind of an idea I’d had for a music video for many, many years. It was kind of like this, being in a pool, sort of ghostly situation that’s sort of unclear. Derrick [Belcham, video director]Â and I, we were working together on the treatment, I mentioned that idea and then we kind of went from there. But I don’t really know! I don’t know how I connect it with the album as far as floating and water. But it was a pre-existing idea.

JB: Â Yeah it is kind of interesting. I mean I create the stuff that is super personal. I’m usually alone, you know, jamming, just singing something off the top of my head. And it’s very personal and very emotional and in the moment. So to backtrack, rewind and dissect how it is I’m going to get to that place, like create things live? I just have to do my best you know? Try to get there! I feel like not every show I’m able to tap into that, some shows I tap into it more than others. It just depends on so many things when I play live. There are so many factors that affect how you’re going to feel and how much you can connect with your music when you perform it live.

JB: I insisted on walking home by myself from a party one night and I insisted that I knew how to get back to my apartment even though I didn’t. And I got super lost and I ended up just kind of like walking towards the ocean. I ended up walking along the ocean in the middle of the night and it was like glowing and it felt like something out of a movie. It didn’t even seem real. It was totally stunningÂ  – that was a breathtaking moment.