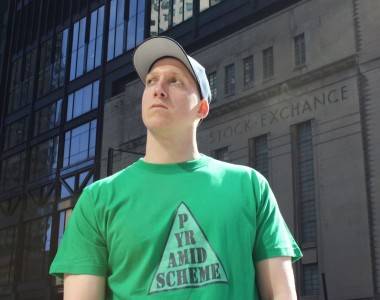 Sampson is set to release his second solo album, The Big Picture, on Sept. 3. His songs are charged with social commentary touching a range of world issues, and his lyrics are diligently researched and cleverly pieced together. Sampson describes his unique genre of hip hop as “info rap.” “Reach Up”,Â the lead single off of The Big Picture, exemplifies this style. 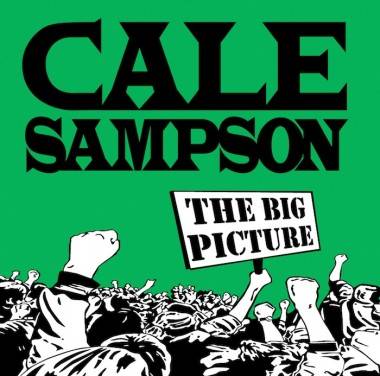 ZoÃ« Christmas: The Big Picture consists mostly of conscious rap songs that touch a range of subjects – wars, GMOs, disparity, mass media, banks, oil, TV, US politics. Though they’re all interconnected, you move in and out of topics so fluidly. Where and how do you research for your songs?

You can connect with Cale Sampson on Twitter @Cale_Sampson and purchase his album The Big Picture on iTunes beginning Sept. 3.Â