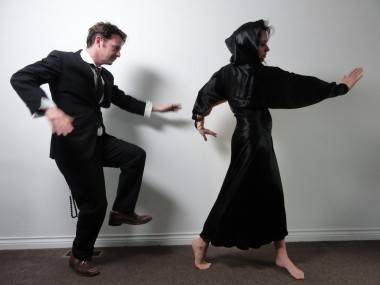 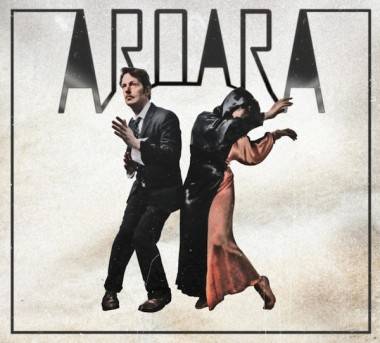 RN:Â You are actually here the weekend of the New Forms Festival which has brought out some fantastic multimedia artists. The new record paints some really strong images – what sort of scenes did you imagine when you were writing these songs? 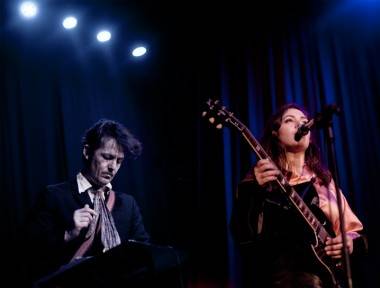